IT specialists of Belarus and Russia should not be errand-boys of large foreign companies – as noted by Aleksandr Lukashenko during his today’s meeting with the Ambassador Extraordinary and Plenipotentiary of Russia to Belarus, Boris Gryzlov 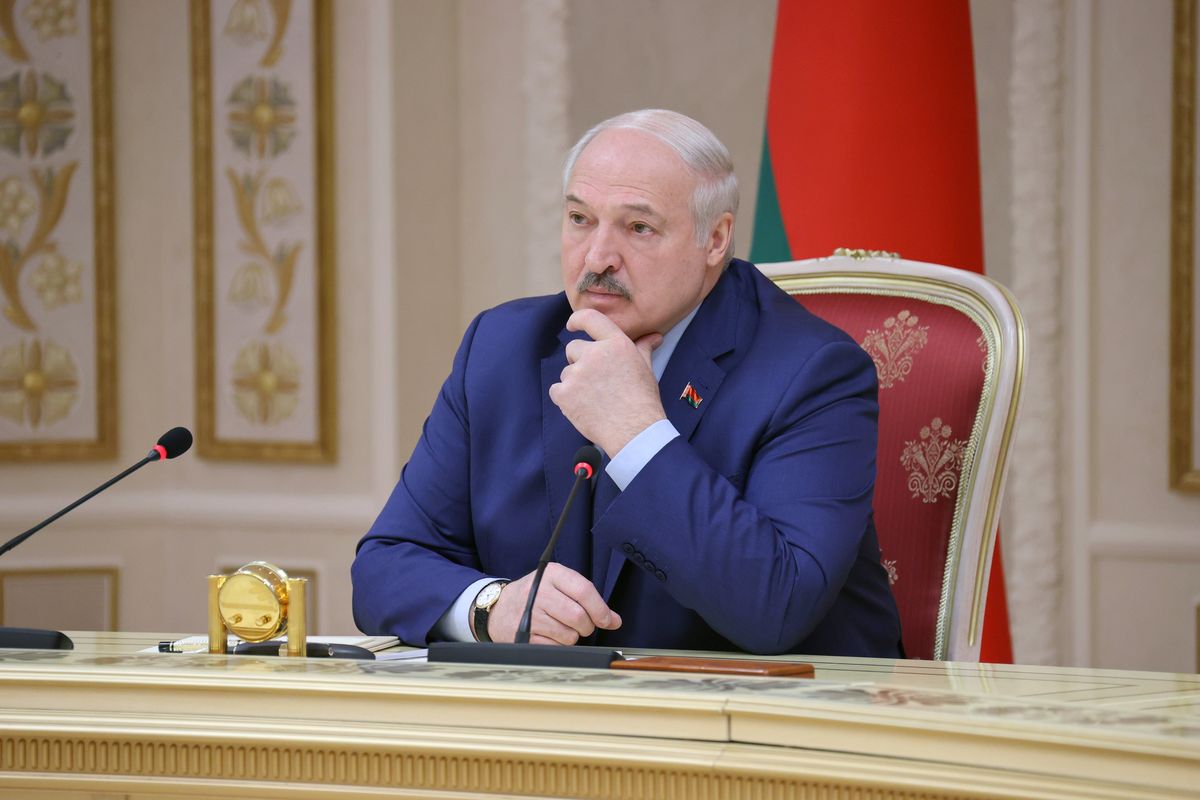 According to Belarus’ President, the IT sphere is one of the areas for co-operation between the two states for the purpose of import substitution. He stressed that, contrary to all speculation, Belarus has no plans to curtail its IT branch.

“No [plans]. I created this [High-Tech] Park for a purpose, and it works and will work. I am now deeply engaged into this issue as I need to meet with IT specialists – not only in the IT Park. The latter gave an impetus to development of the IT sphere at all enterprises, at the Academy of Sciences. We need to talk, to discuss what help they need. I think that we can do a lot here with Russia’s participation as well. In the end, we should persuade our IT specialists to make final products – rather than to be errand-boys of large companies. Well, money, billions of Dollars – this is all understandable. But we need to make a finished product from scratch and master it here, in the post-Soviet space, primarily in Belarus and Russia,” Aleksandr Lukashenko noted.

According to the Head of State, this will certainly require certain funds, “But it is not a huge amount of money. We can find [it] together and not necessarily flounder somewhere on a stand-alone basis. We can outline certain topics in our Union State budget and develop them. Therefore, I think that co-operation and import substitution are the ways we should move along today.”

As for other issues in Belarus-Russia relations, the country’s position is clear and unchanged. The President commented, “You know our position – including in relation to a special military operation, development strategies, space, and so on. We reverently follow it. You do not even need to worry. You can always rely on Belarus. Reliable and trustworthy people live here.” 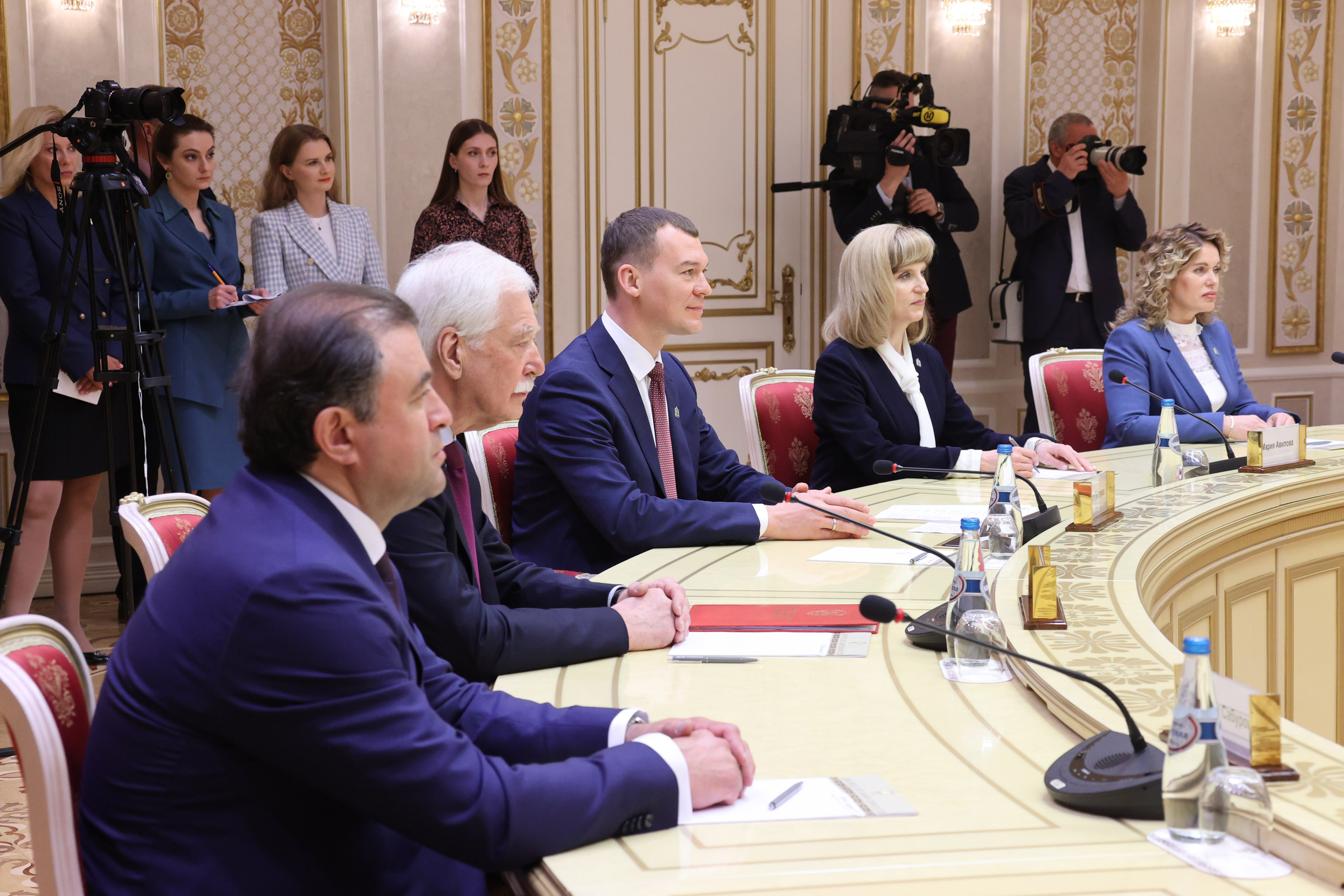