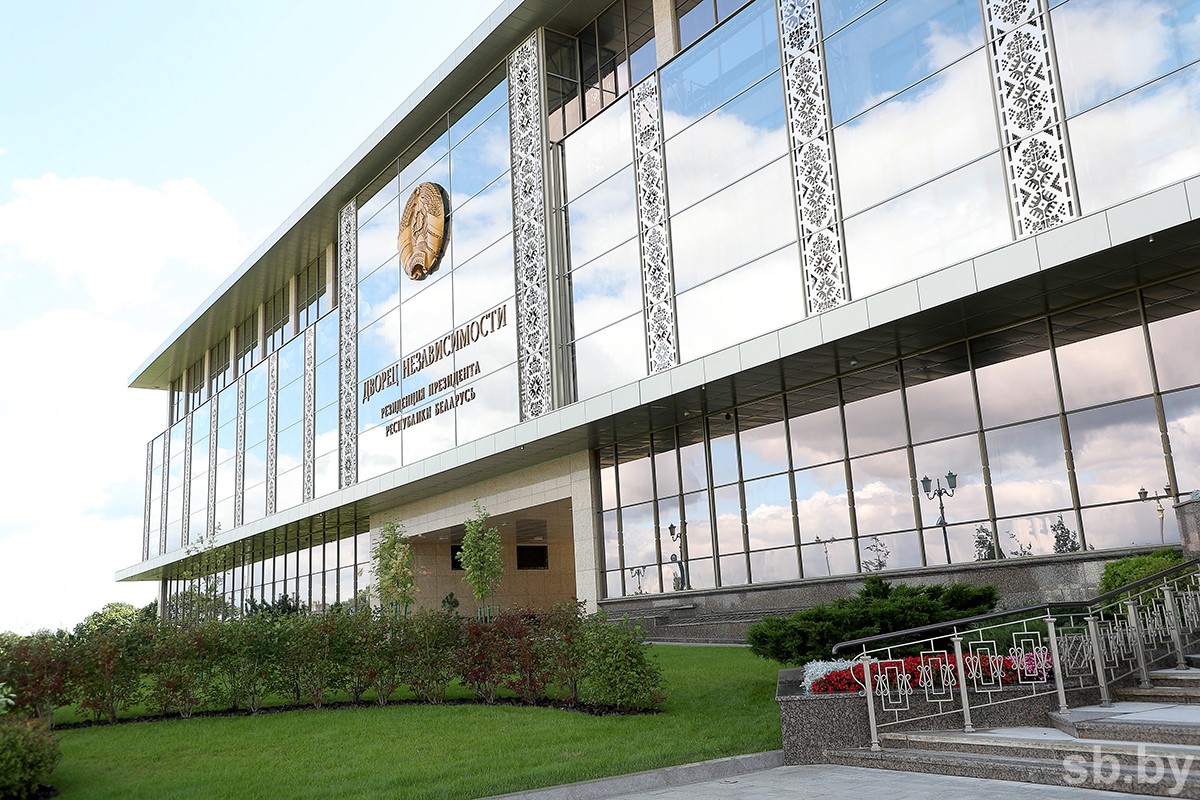 The Head of State noted that this Russian region liaises with 145 countries, “And Belarus ranks first in this co-operation. In 2021, we reached $700m in trade turnover – which is a very high level. I should say that we are constantly enlarging this figure.”

In particular, this year, the growth of mutual trade has already exceeded 20 percent compared to the same period in 2021. “Therefore, we are close to the golden billion that we once dreamed of with the governors. I think we will jointly reach this level," the President said.