Belarus and Russia will think about how to respond to a threat of nuclear weapons in Poland – as stated by the President of Belarus, Aleksandr Lukashenko, in his talk with journalists upon arrival at an informal summit of the CIS heads of state in St. Petersburg, BelTA reports 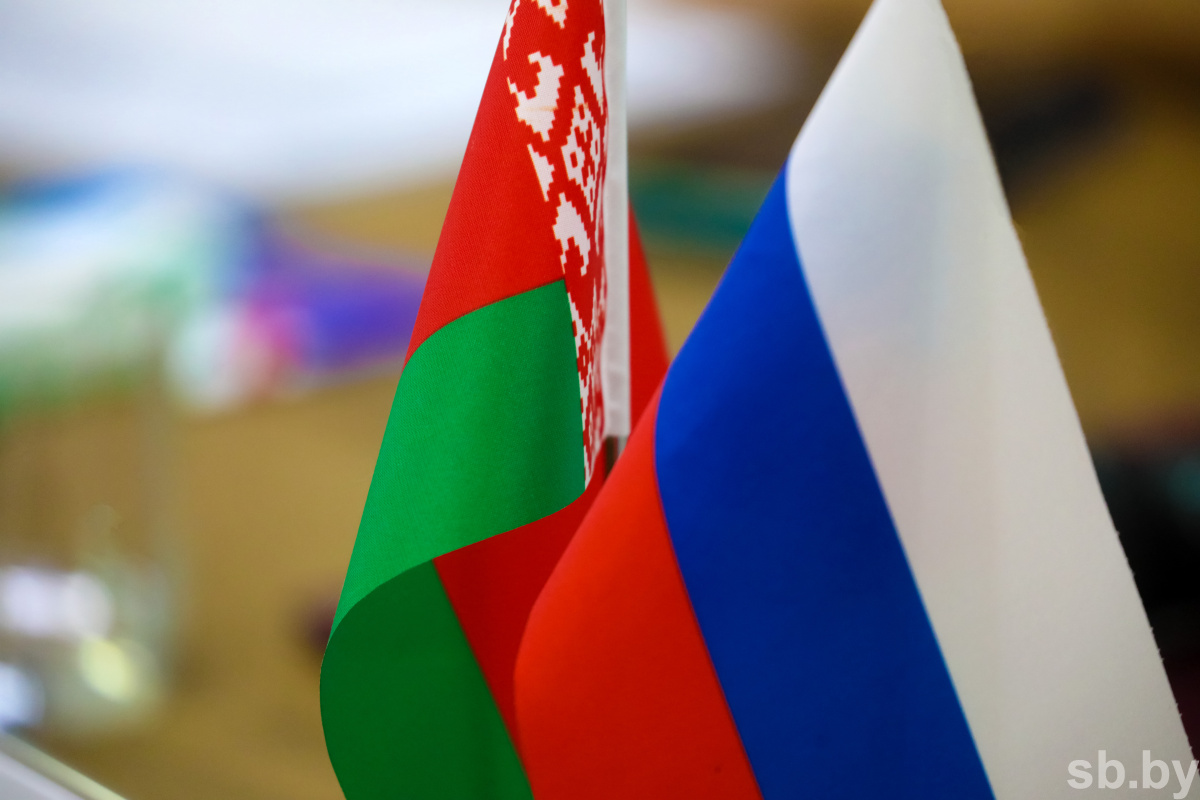 One of the questions to the President concerned ensuring security of the western borders of the Union State of Belarus and Russia in the current international situation.

"You have heard statements that they have allegedly already agreed to station arsenals of nuclear weapons in Poland,” Aleksandr Lukashenko said. “We will think [over it]. We have already decided, and we will think again of how to respond to this. Don't worry, everything will be fine."

As reported, the President of Belarus has earlier this week stated the need to take measures in case of deployment of nuclear weapons in Poland, during his meeting with the economic bloc of the Government. “They – yesterday even Duda [Poland’s President – BelTA’s remark] stated. This was worked out long time ago. Putin and I discussed this when we talked about planes with regard to nuclear weapons. They have long agreed with Americans that arsenals will be stationed in Poland. What does this mean? We are really facing an attack with tactical nuclear weapons, and measures must be taken. We do not have it [nuclear weapons], but this is not your concern. I am not burdening you with this," he said.

As the leader of Poland, Andrzej Duda, stated in an interview on October 5th, his country would not mind joining the programme of deployment and storage of the US nuclear arsenal in NATO countries. He has already discussed this topic with the US leadership. The issue of possible deployment of nuclear weapons in Poland remains open.