This was stated by President Lukashenko during the meeting of the Supreme State Council of the Union State. The Head of State noted that unprecedented external pressure had become a serious test of strength for the two states’ relations. 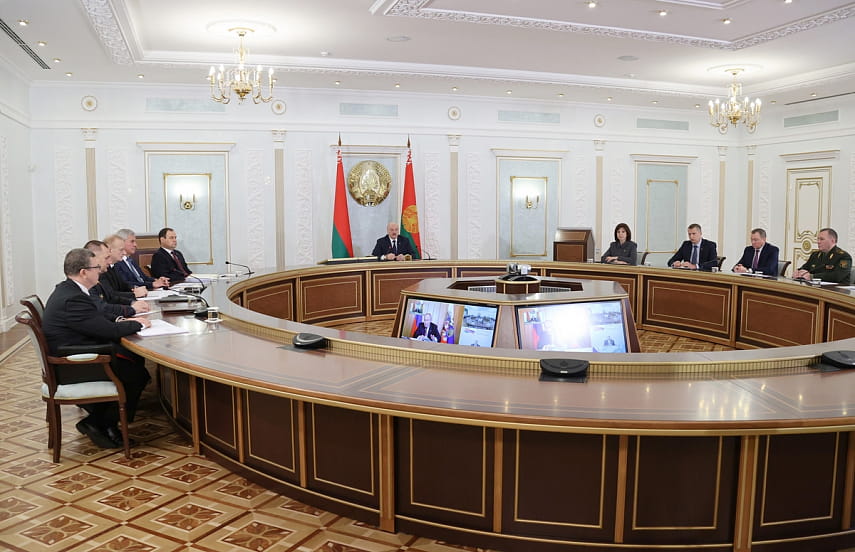 Aleksandr Lukashenko stressed, “We can assert with confidence that we have passed this test. Moreover, we are getting increasingly stronger.”

To confirm this, the Head of State turned to economic statistics – saying, “In nine months of this year, the Union State trade turnover increased by more than a third to reach $28bn.”