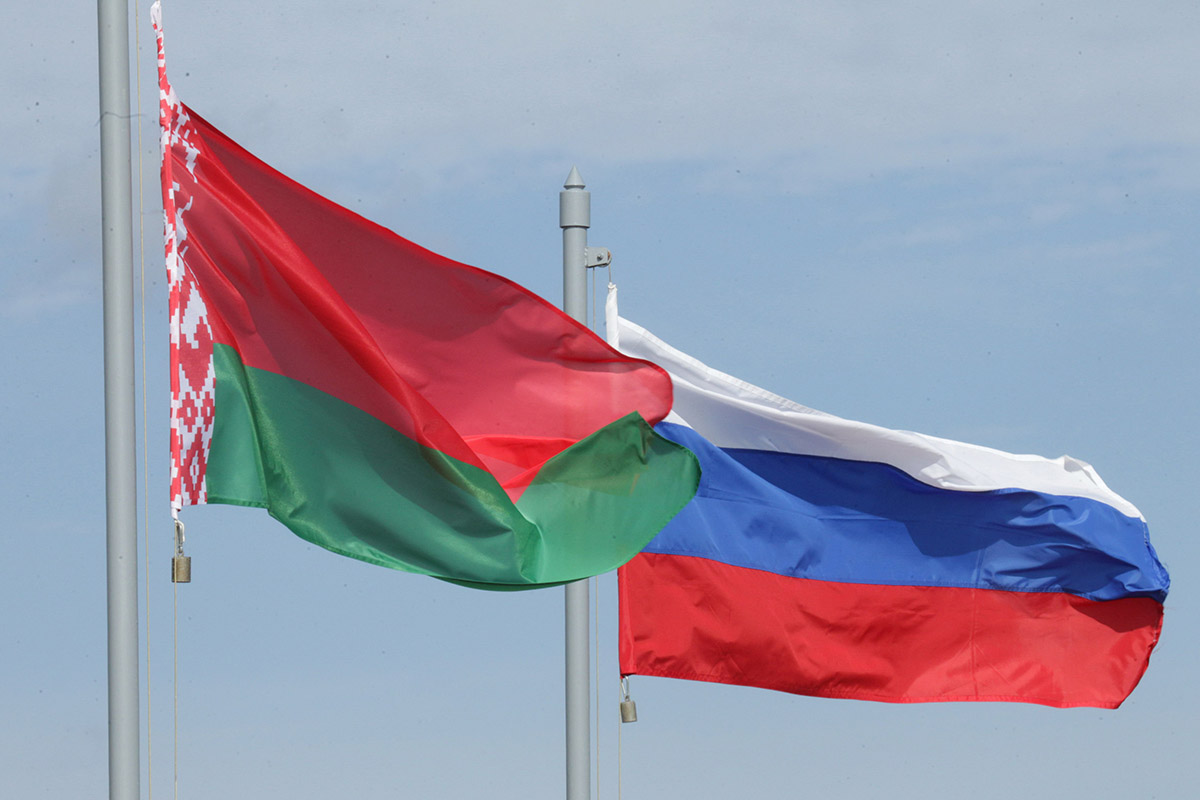 First of all, Mr. Lavrov conveyed greetings to the Belarusian leader from Vladimir Putin, although the two heads of state recently met in Russia. “He supports the continuation of our intensive allied dialogue," the Russian Foreign Minister said.

“You can be sure of that,” Aleksandr Lukashenko stated. “I think the President of Russia is also absolutely convinced of this. I once said (I think you will support this idea, I am sure you will) that we are not so stupid to incorporate some party, as they say in the West, or include Belarus in Russia, or Russia in Belarus. We are smart enough, and our two independent states can build such a structure of our relations that others in the world will envy. We are moving towards this.”