On August 14th, the President of Belarus, Aleksandr Lukashenko, has sent Independence Day greetings to the President of the Islamic Republic of Pakistan, Arif Alvi – as reported in the Belarusian leader’s press service 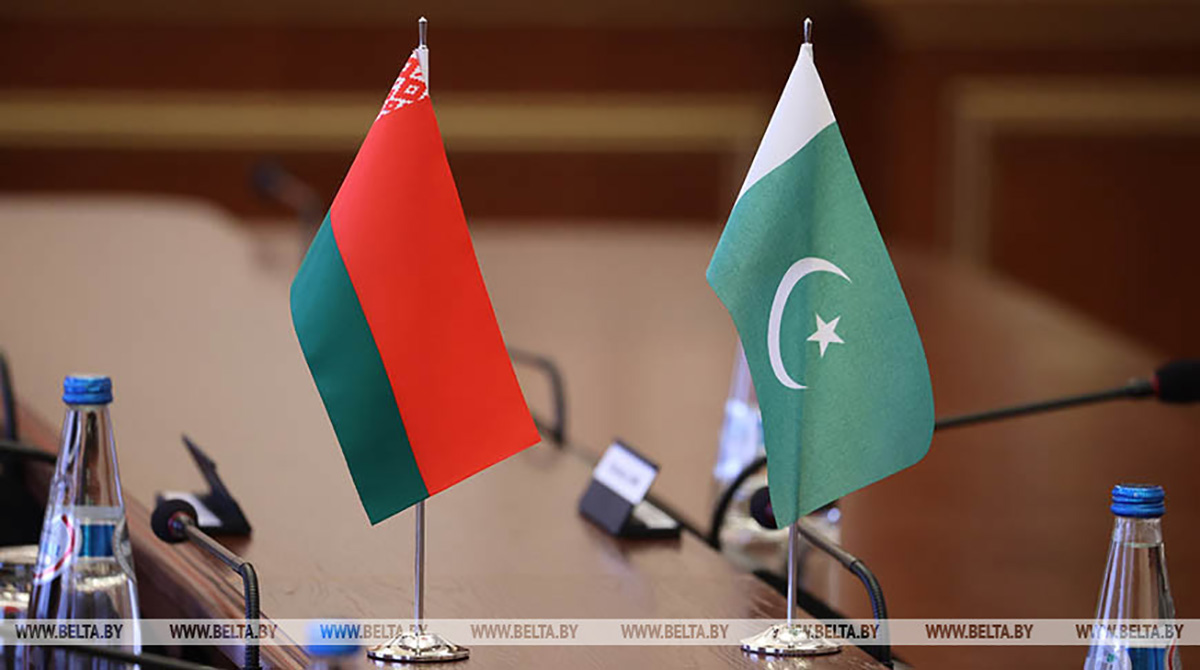 The Belarusian Head of State noted that the 75th anniversary of the existence of sovereign Pakistan is an important and significant milestone. The President drew attention to the fact that the two countries have spent more than a third of this period together, strengthening relations of friendship and mutual support.

“I am convinced that by joint efforts we will be able to realise the potential of co-operation between Minsk and Islamabad for the benefit of today’s and future generations,” the Head of State stressed.