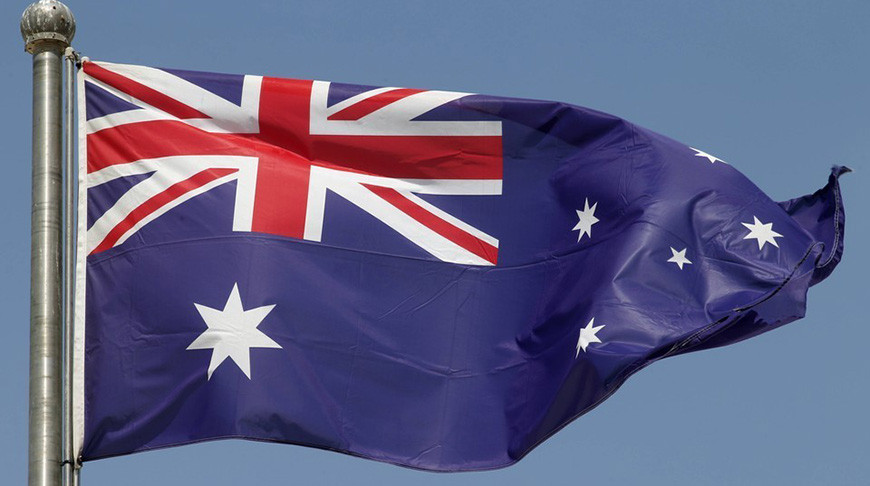 The Head of State noted that this year Belarus and Australia are celebrating the 30th anniversary of the establishment of diplomatic relations, but the history of good partnerships between the two countries goes back much longer.

“Belarus and Australia, no matter how far apart they are situated, are united not only by stable business contacts and successful implementation of humanitarian projects, but, primarily, by strong human relations, thanks in part to hundreds of families with Belarusian roots who now live on the Australian land,” said the President.