The President of Belarus, Aleksandr Lukashenko, has sent Independence Day greetings to the people of the Republic of Finland – as reported in the Belarusian leader’s press service 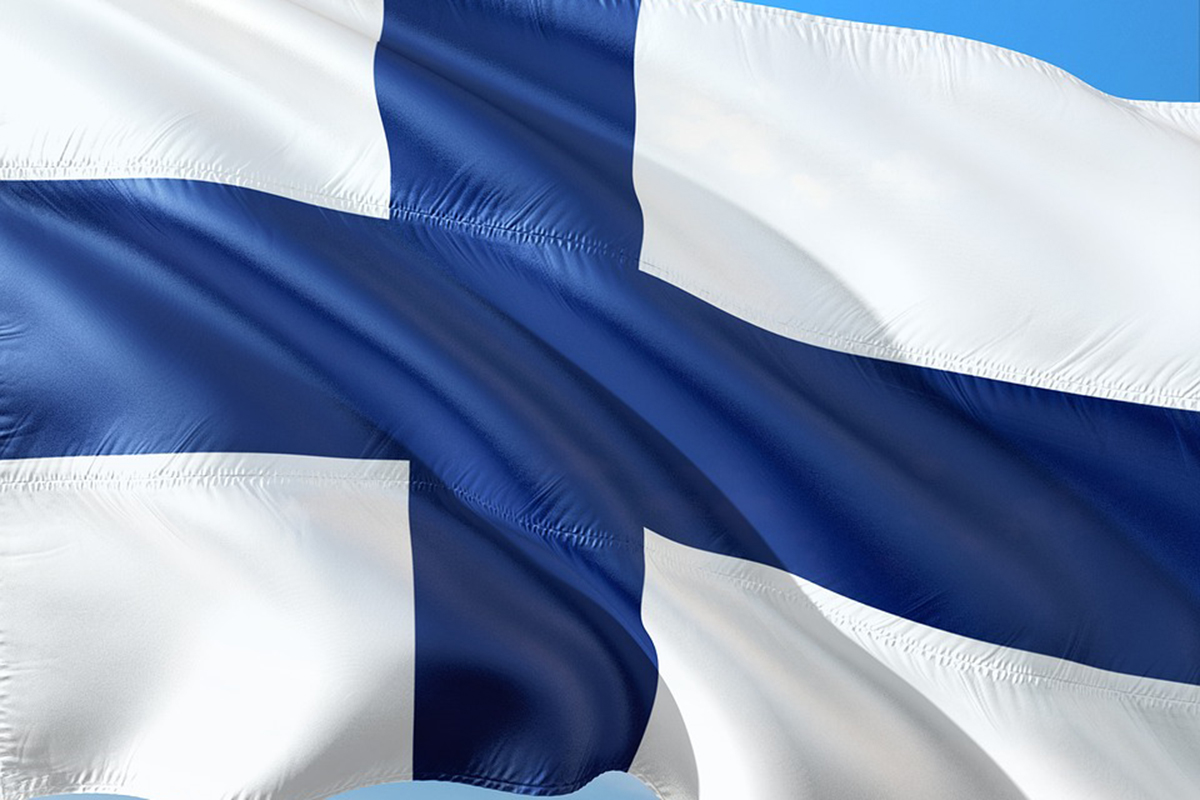 “Your country has achieved impressive successes in the social, economic, and sci-tech areas, which was largely facilitated by Finland’s traditional commitment to neutrality and peaceful coexistence in the region,” the Head of State noted. “It is with great regret that we observe the deviation of official Helsinki from this line on far-fetched grounds, which has already had a very negative impact on the quality of life of the Finnish people.”

The President drew attention to the fact that despite all the fake information, Belarus has been and remains a reliable partner that has never created problems for its neighbours and has been a donor of stability and non-conflict co-operation throughout its history.

“I am convinced that, despite the political climate, the peoples of the two countries will be able to jointly maintain peace and the positive 30-year experience of bilateral relations. Belarus is invariably keen to resume an equal political dialogue with Finland, trade-economic liaisons, and to expand scientific and humanitarian contacts,” Aleksandr Lukashenko underlined.