Belarus expects to get membership in the Shanghai Co-operation Organisation in a year – as stated by the President of Belarus, Aleksandr Lukashenko, during a conversation with journalists at the Khatyn Memorial Complex, BelTA reports 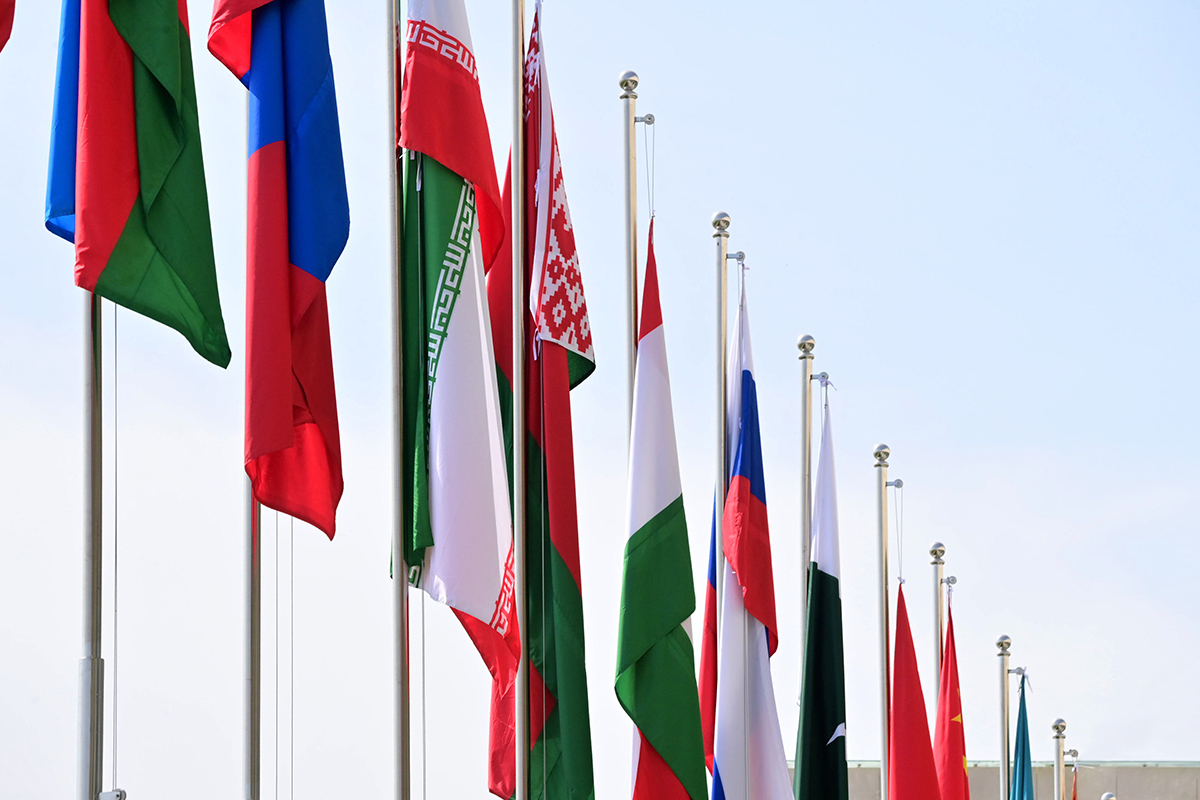 “Everyone went through this path [procedures for admission to SCO membership], except for the founders. The next meeting will take place in India, and I have set the task for us to go through this path in a year,” Aleksandr Lukashenko said.

According to the regulation on the admission of new members to the SCO, the applicant state must accede to the international treaties in force in the organisation (there are about 40 of them) and make the necessary changes to its national legislation. For example, it took Iran more than a year and a half. “It went the same way that we have to go,” the President noted. We’ll do it in a year. As soon as we accept everything that has been developed there, they will collect all this information and put it on the table of the heads of state in Delhi. They make a decision, as they did with Iran, and we become SCO members. Everyone must go this way.”

As reported, Aleksandr Lukashenko took part in the SCO summit on September 15th-16th. For Belarus, the main result of the meeting of the heads of state in Samarkand was the start of the procedure for its admission to the organisation. The application of the Belarusian side was supported at the summit unanimously.