The President of Belarus, Aleksandr Lukashenko, has congratulated the President of Egypt, Abdel Fattah al-Sisi, on the 30th anniversary of the establishment of diplomatic relations between the two countries – as informed by the Belarusian leader’s press service 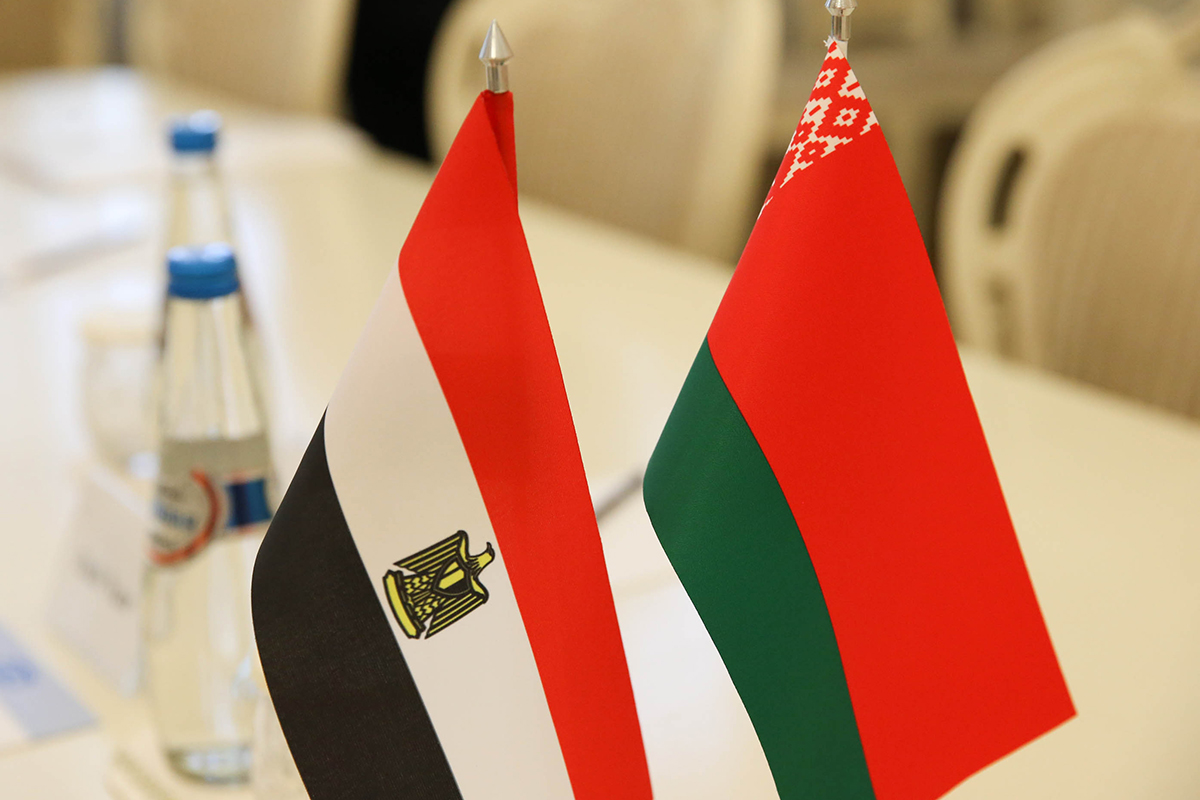 The Head of State noted that, over a short period, Belarus and Egypt have passed a long path – achieving significant progress in the development of bilateral contacts and expanding interaction in the international arena. “This confirms a special nature of the Belarusian-Egyptian dialogue that has become an example of genuine partnership co-operation focused on the future," the congratulatory message reads.

The President of Belarus also mentioned the fruitful talks between the two leaders in Minsk and Cairo. They gave an important impetus to the deepening of friendly ties and contributed to the identification of new promising areas of co-operation in different spheres.

"I am convinced the successful joint work aimed at strengthening interstate relations for the benefit of our two countries’ peoples will be further continued,” the Belarusian leader stressed.

Aleksandr Lukashenko wished strong health and implementation of all plans to Abdel Fattah al-Sisi, and stability and prosperity to the people of Egypt.