Any price increase in the country is prohibited starting from October 6th, 2022, and the Government should adopt a resolution on price regulation measures by October 20th – as stated by Aleksandr Lukashenko while being reported by the Government and the National Bank on the inflation issue 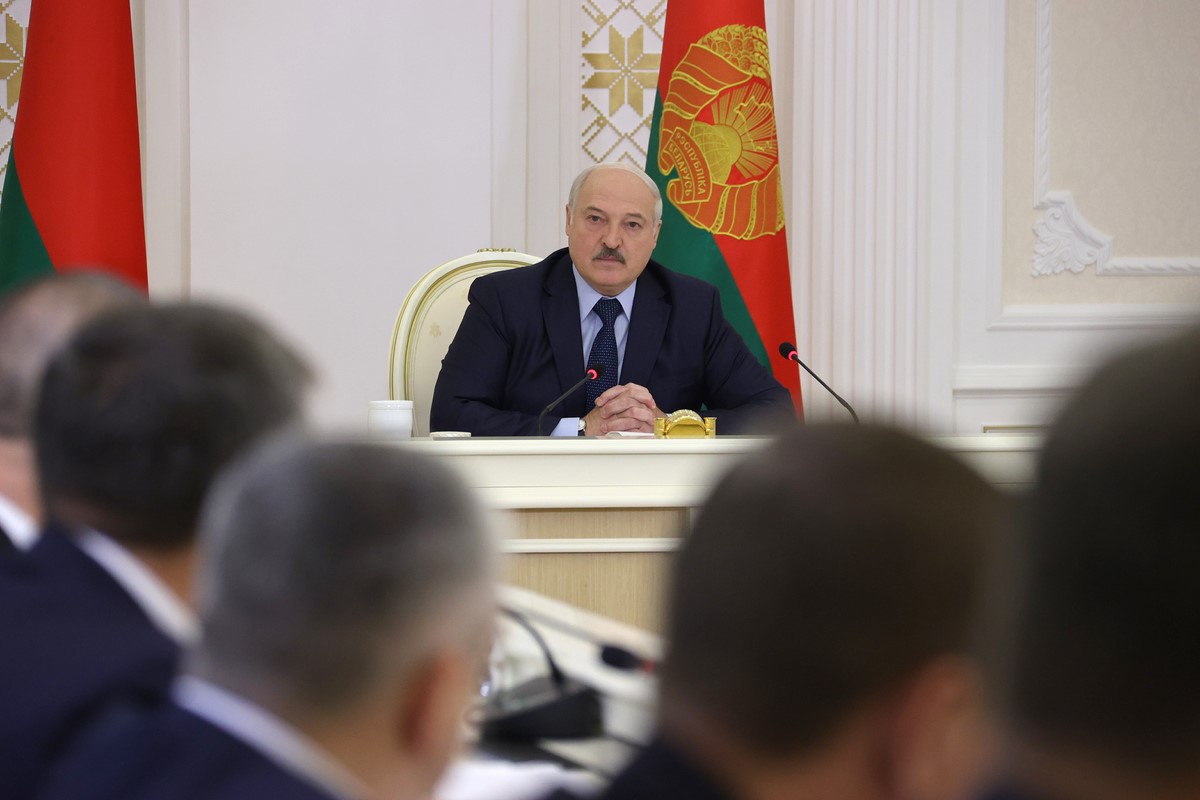 The issues of pricing and inflation have been discussed in detail today at a meeting at the Palace of Independence. The President listened to reports by members of the Government, heads of the upper and lower houses of Parliament, the Chairman of the State Control Committee, the heads of the Trade Unions’ Federation and the National Statistical Committee on the reasons for growing prices in the country and the proposed solutions.

Aleksandr Lukashenko voiced his principled position, “From today on, any price surge is prohibited – not from tomorrow, but today, so that prices are not increased in a day! God forbid, an accounting department will make some calculations or recalculations retroactively. An exception will be applied if the Minister [of Trade and Antimonopoly Regulation], the Chairman of the Regional Executive Committee or the Chairman of the Minsk City Executive Committee makes a decision. No price can be higher than it is today without their permission.”

The Head of State explained the reason for this strong-willed decision, being aware that he would be strongly criticised, “This is because prices have increased by as much after a serious surge that the Prime Minister has informed about. Prices are exorbitant today, they have hit the ceiling. Prices should not be further increased! There is no need. Actually, there are exceptions, but they are under the control of the Minister and the governors. That's it!”

The President also announced the measures that would be taken for violating this decision: the Prosecutor's Office and the State Control Committee should detain and ‘immediately initiate criminal proceedings while a guilty person stays in a pre-trial detention centre’. “A prosecutor and the State Control Committee will determine what to do, along the entire vertical: who allowed the violation of my instruction, and who contributed to it,” the Head of State added.

Aleksandr Lukashenko also instructed Natalya Kochanova and Vladimir Andreichenko to join the heads of the Trade Unions’ Federation, the National Statistical Committee and the State Control Committee – and a group of specialists, if necessary – to develop measures to regulate prices in the country and submit them to the Government for consideration. “By October 20th, 2022, the Government should make a decision based on this group’s proposals. If there are any discrepancies (like, excessive regulation, possible closure of some companies or a deficit), then report to me immediately. This is the decision,” the Head of State stressed.

The President demanded that the Government not allow prices to be higher than they are today without a permission of the Minister of Antimonopoly Regulation and Trade or the governors. It is also necessary to try to lower the price level.

“I am publicly setting a task for you, I am taking it on myself (contrary to Ms. Kochanova's logic), and I am again getting involved into this issue, knowing that everyone will start criticising the President tomorrow. I do not care about this criticism. We must actually pursue a fair policy," Aleksandr Lukashenko emphasised.