The President of Belarus, Aleksandr Lukashenko, is convinced that Belarus and Russia will successfully solve emerging security problems – as he noted at today’s meeting with Russian President Vladimir Putin, BelTA reports 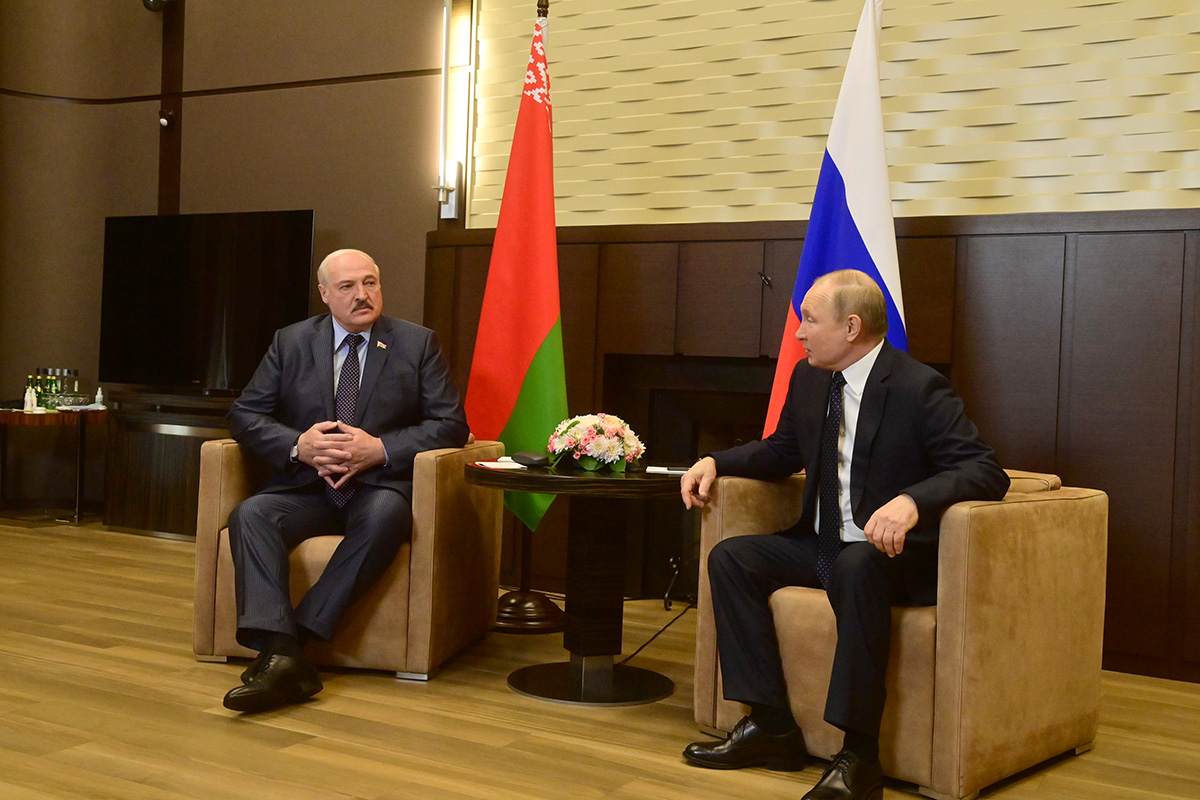 "You are right about security, and I support you. We have a fair amount of problems here – but we will be solving them. We are afraid of nothing. As people used to say in the old days: we are right, and we will anyway win – sooner or later,” the Belarusian leader stressed.

The Head of State noted that there are issues for discussion in the field of security at the meeting, especially due to the fact that NATO is concentrating troops on the western borders.