President Aleksandr Lukashenko says the migration problem is by no means exhausted, and refugees continue trying to get to the European Union via Belarus, BelTA reports 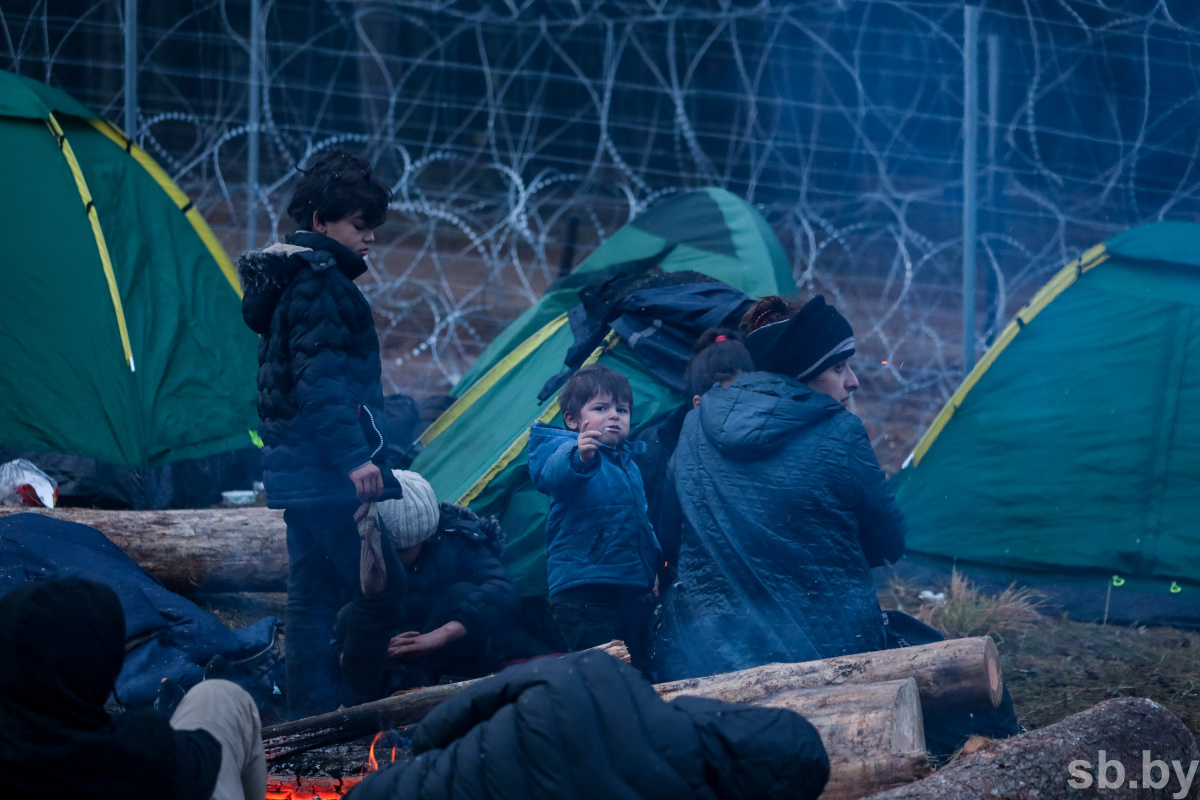 As he met with representatives of the National Academy of Sciences today, the Head of State noted, “Do not even think that we are provoking someone here. If we are opposing them regarding refugees, it does not mean that I have brought these people from Somalia. It might seem there is no longer a problem with refugees, but it is not actually solved. They continue coming. Moreover, it is happening now in the way I earlier warned the West: they used to arrive by plane but now they prefer foot walking. Not crowds of them are observed, but still some make their way. This is registered every day. Over the past week (according to their data), up to 200 people crossed the border to Poland, Lithuania and Latvia – mainly to Poland.”

Aleksandr Lukashenko stressed that this issue should be fundamentally settled, “It should be solved there – where relatives of these people were burned, killed, and their countries were ravaged. If the problem is not solved there, then people will keep coming all the time.”

The President stressed that refugees go not only via Belarus or via a well-known route in the Mediterranean Sea. “They are also using northern routes – via Russia, Finland, and so on. They also go via Ukraine. But they chose Belarus to show it in the media. Provocations of the kind will continue,” he added, recalling the shooting at state signs on the border and other provocations. “They might seem small but I will tell you as a border guard – General Lappo [Chairman of the State Border Committee Anatoly Lappo] also said this yesterday: everything starts with small things. Escalation is gradually gaining momentum,” Aleksandr Lukashenko said.

The President stressed once again that the European Union had curtailed its co-operation with Belarus on border issues, though it had previously insisted on concluding a readmission agreement. “They always begged us to sign this agreement. According to it, Belarus had to take people who came to them from our territory back. We were thinking over it for a long time. We needed to come to an agreement with Russia and others. We agreed eventually, and they promised to build temporary accommodation centres for refugees. However, they curtailed this work, ceased funding, and stopped co-operation with us on border issues. They are now facing the result of their action,” Aleksandr Lukashenko noted.