The President of Belarus, Aleksandr Lukashenko, congratulated the personnel and veterans of the 51st Guards Orsha Red Banner Order of Alexander Nevsky Artillery Brigade on its 80th anniversary – as reported by the Belarusian leader’s press service 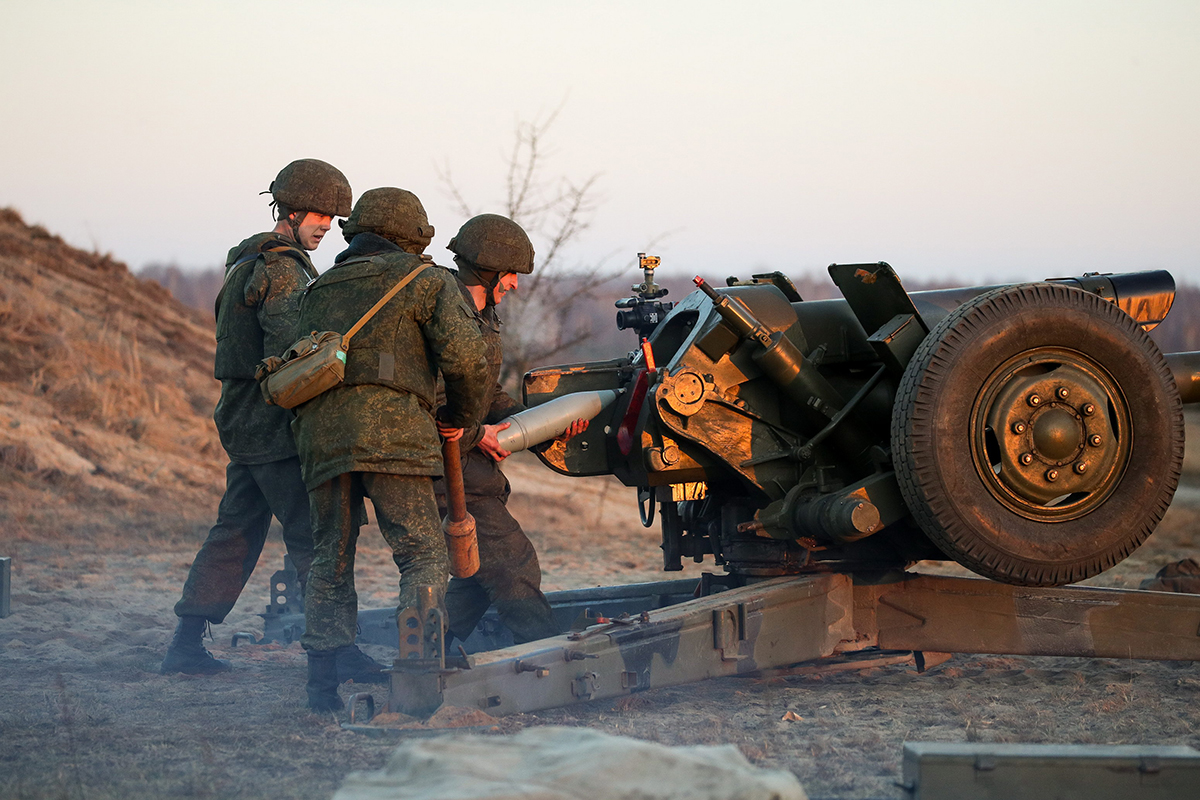 “The unit, born on the battlefields of the Great Patriotic War, passed a glorious combat path from Kolomna near Moscow to Konigsberg. The artillery soldiers distinguished themselves with special courage during Belarus’ liberation from the Nazi invaders," the congratulatory message reads.

The Head of State noted that – like in the terrible war year – the soldiers of the brigade, which is rightfully considered one of the best artillery military units of the Armed Forces, constantly demonstrate their high professional skills during large-scale exercises, efficiently performing the tasks assigned by the command.

“In modern wars and armed conflicts, artillery has not lost its name of the ‘god of war’ and its decisive role on the battlefield. I am convinced that you understand this well and will continue to do everything so that the firepower of our Armed Forces grows and strengthens in the interests of guaranteed protection of the Republic of Belarus from encroachments on its independence and territorial integrity," the President stressed.

Aleksandr Lukashenko thanked the veterans and personnel of the artillery brigade for their military work and wished them a peaceful sky, happiness, prosperity and great success in their service for the good of the Motherland.