Following the report of the Defence Ministry’s leadership, the President has today approved the plan of a joint military exercise of the Armed Forces of Belarus and Russia along Belarus’ western and southern borders scheduled for February 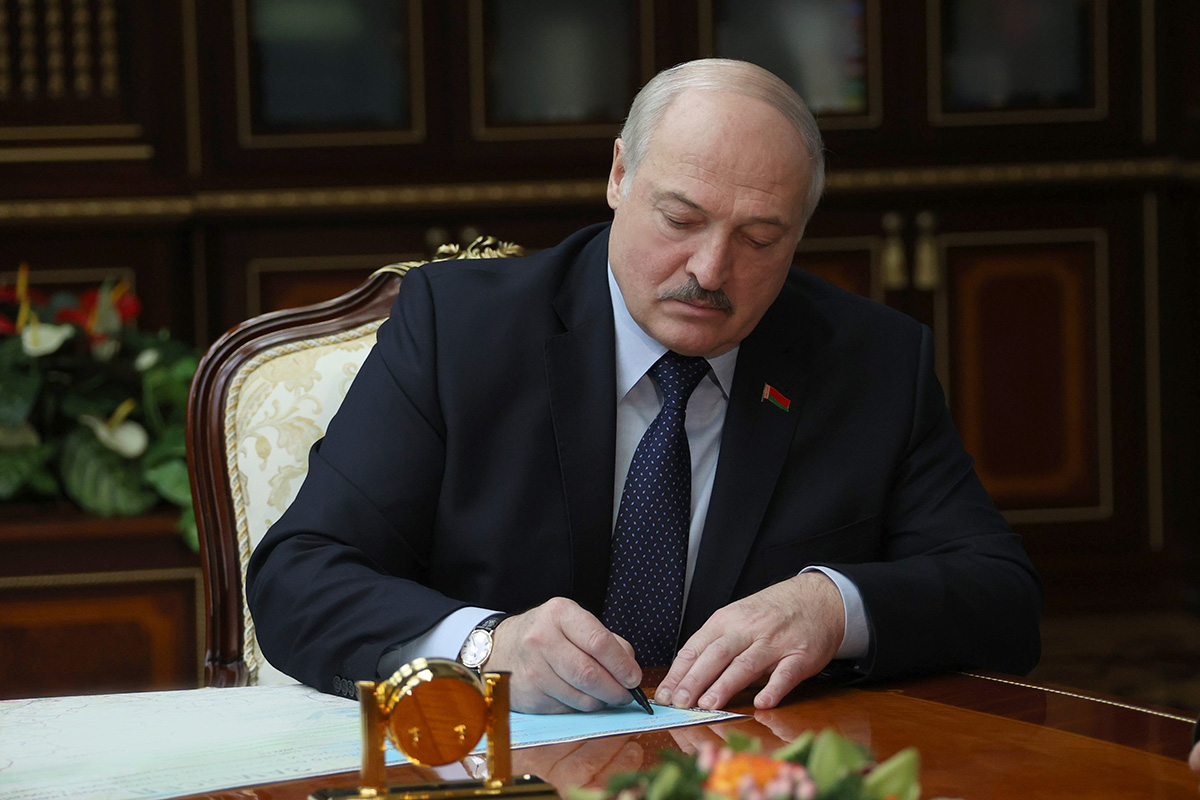 Aleksandr Lukashenko recalled that an agreement to conduct these exercises was reached with the President of Russia last December.