The presidents of Belarus and Russia, Aleksandr Lukashenko and Vladimir Putin, talked to cosmonauts during their visit to the Vostochny Cosmodrome – as reported by BelTA 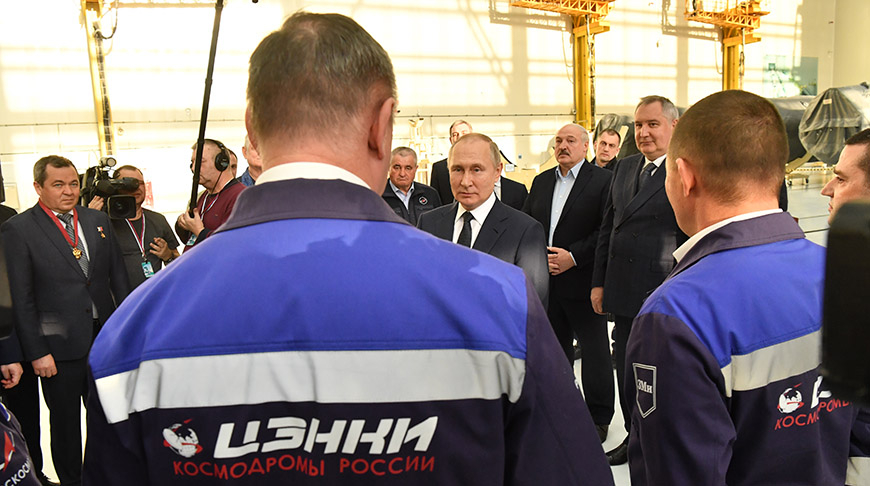 Aleksandr Lukashenko also congratulated the Russians on the awards. Before that, together with Vladimir Putin, he got acquainted with the construction and development of the infrastructure at the Vostochny Cosmodrome.

The meeting was attended by employees and leadership of the cosmodrome, who were interested in the further prospects for the development of the project, the creation of the necessary social infrastructure, and the possibility of an early arrival of Belarusian specialists to the facilities.

It was noted that Belarus and Russia continue to develop interaction in the space sector, the foundation of which was laid back in the Soviet years. The special symbolism of the event was given by the fact that it took place on Cosmonautics Day. 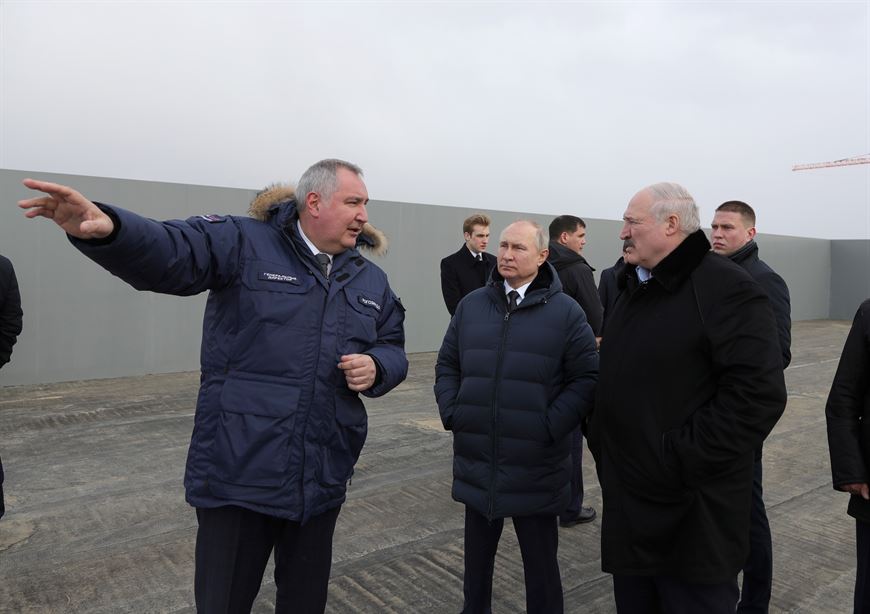