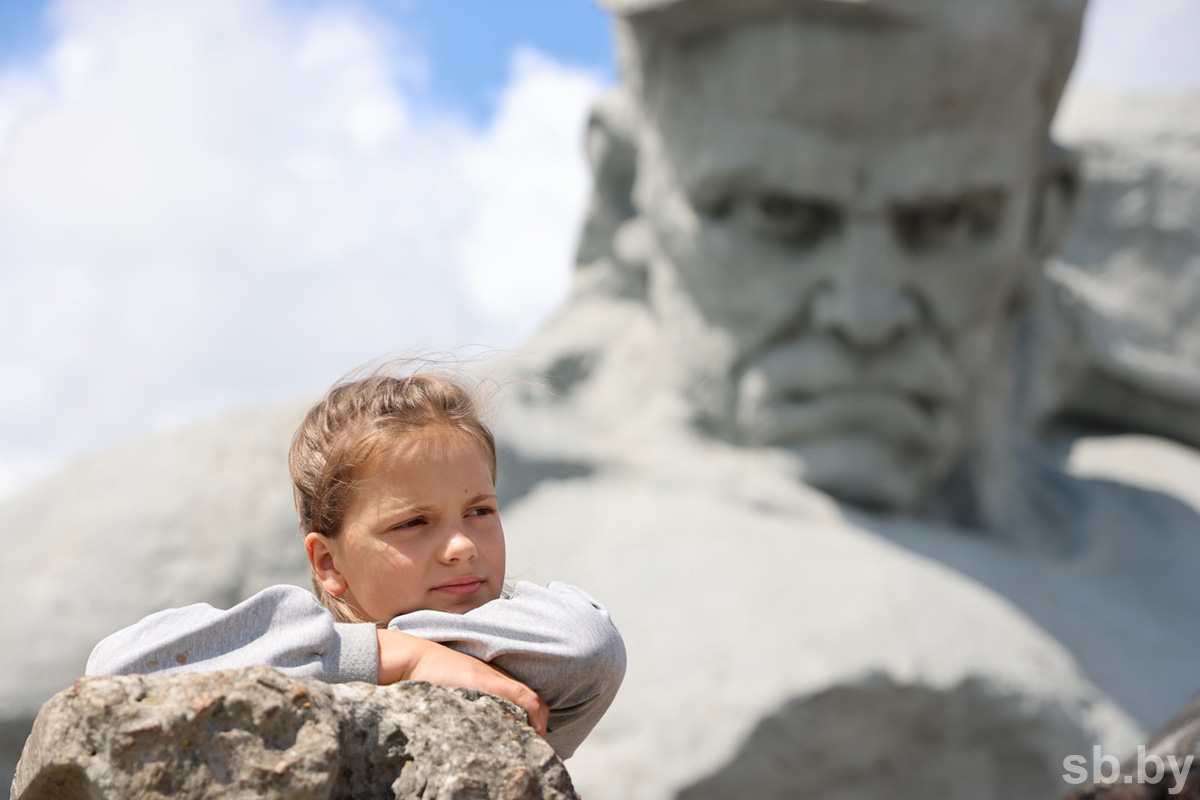 “Today we recall a sad date. Eighty-one years ago, a warm, sunny Sunday morning on June 22nd in an instant turned into horrors of bombing, merciless extermination of civilians and endless pain for millions of Soviet citizens. The scope of the fascist terror was such that we still do not know the exact number of casualties,” Aleksandr Lukashenko said.

For more than a year, the Prosecutor General's Office has been investigating the case of the genocide of the Belarusians, discovering many new mass graves – with shot, hanged and burned alive people. “Many in the West would like to forget about the atrocities committed by their fathers and grandfathers on our land. They have already rewritten the war history in their textbooks, have forgotten the great feat of Soviet soldiers who paid with blood for the freedom and life of the peoples of Europe. Now they have encroached on our historical memory,” the Head of State stressed, adding, “However, we know that the alarm of truth will break through the wall of silence and lies. The Nazis’ crimes on the Belarusian land will receive a proper legal assessment, and the results of the investigation will be presented to the world community. Belarus remembers all the heroes and innocent victims of that war. It also remembers the names of those who collaborated with war criminals and participated in massacres.”

“We will do everything so that our children and grandchildren will remember this as a pledge of the unity of the nation and a peaceful future of the state,” Aleksandr Lukashenko stated.

“On National Remembrance Day of the Victims of the Great Patriotic War and the Genocide of the Belarusian People, we – Belarusians – bow our heads before the sacred feat of the victors who liberated the world from Nazism, and raise our voice in defence of the historical truth and justice,” the President said.