As Aleksandr Lukashenko noted at today’s session of the Supreme Eurasian Economic Council, he supports close co-ordination of the EAEU member states on food security matters 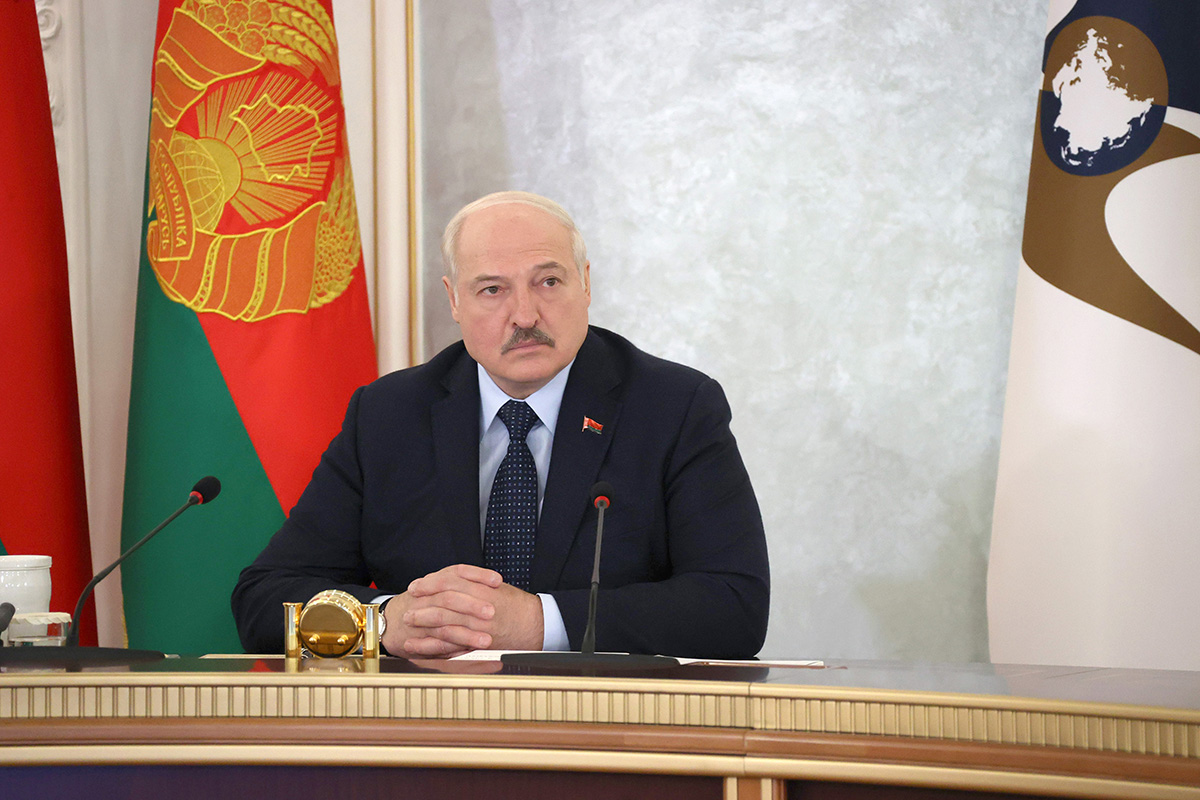 “The EAEU enjoys good positions on food security issues – but, due to the predicted high demand for top-priority food products in the world, close co-ordination is needed to prevent a shortage of certain goods in our countries," the Belarusian leader said.

Aleksandr Lukashenko believes the other CIS states should also be involved in solving the problems he has identified.