The topic of additional loading of milk processing capacities was in focus of attention during the President’s visit to Minsk Dairy Plant No. 1. As informed by the Governor of the Minsk Region, Aleksandr Turchin, the Minsk Region enterprises need additional production facilities to process all products. 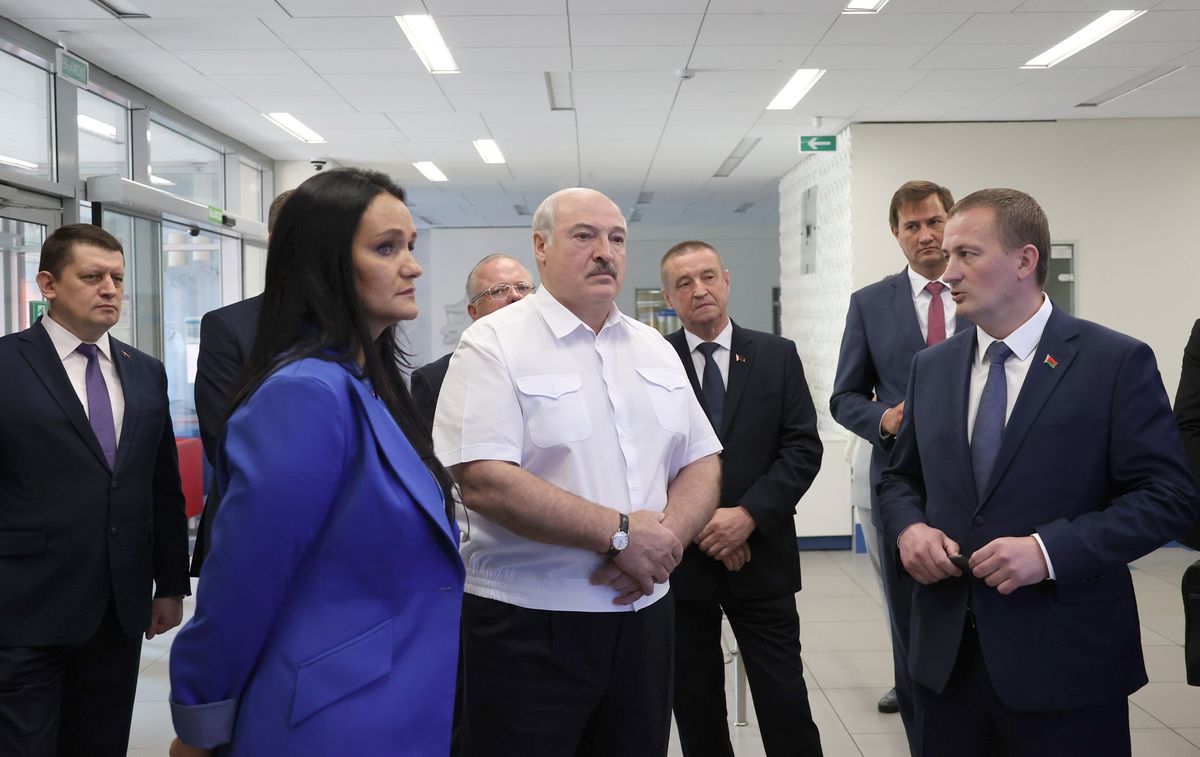 “Vitebsk and Gomel [regions], in turn, observe the lowest utilised capacities,” the Agriculture and Food Minister, Igor Brylo, said. “There is no prospect of any drastic step in the development of dairy cattle breeding there.”

Aleksandr Lukashenko saw no problem in this: if necessary, factories can be built in places where they are in demand.

“As far as I understand, the problem now deals with underutilisation of the production capacities across the country, but they are overloaded in his [of Aleksandr Turchin] region. This is the task that you should solve within a month – so that everyone understands along which path we are moving. We must clearly understand how milk will be redistributed if it concerns other regions. I am glad that you are demanding processing capacities which have in excess. Make suggestions within a month,” Aleksandr Lukashenko stressed.