During a meeting focusing on creation of port facilities for exports of Belarusian products, Aleksandr Lukashenko demanded to take measures regarding an actual raider seizure of a Belarusian share in the Lithuanian port 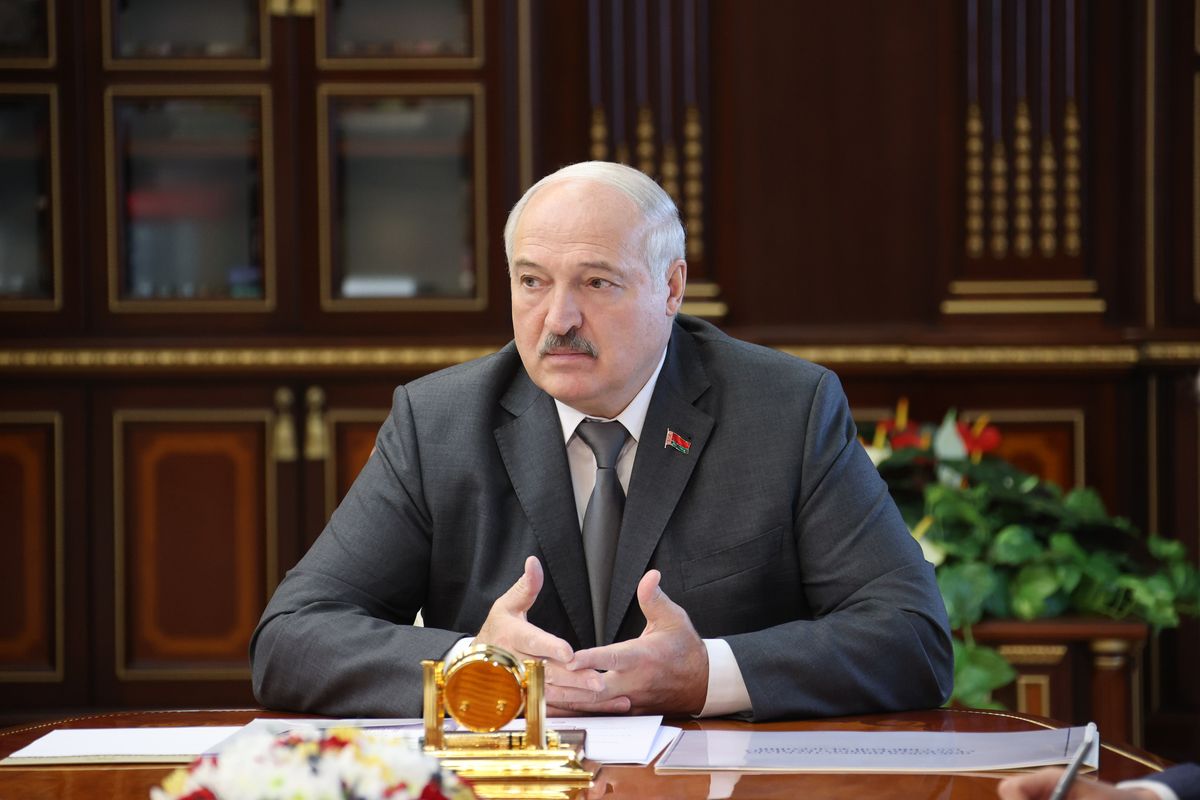 The President reminded that Belarus owns 30 percent of shares in the potash terminal of the Klaipeda port.

“This suggests that not only were the sanctions illegally imposed, but also your property was actually taken away. This should not go unpunished," Aleksandr Lukashenko stated.

In this regard, the President demanded to think over and report on what measures can be taken in the near future and in the midterm. “No one is allowed to take the property away. Our sanatoriums – where we treated Chernobyl disaster victims – were expropriated, as you say [Belarus sanatorium in Latvia’s Jurmala was forced to stop working due to sanctions], and so it is here,” Aleksandr Lukashenko addressed the Prime Minister. “There is much money there, so measures must be taken – today, tomorrow, and the day after tomorrow.”