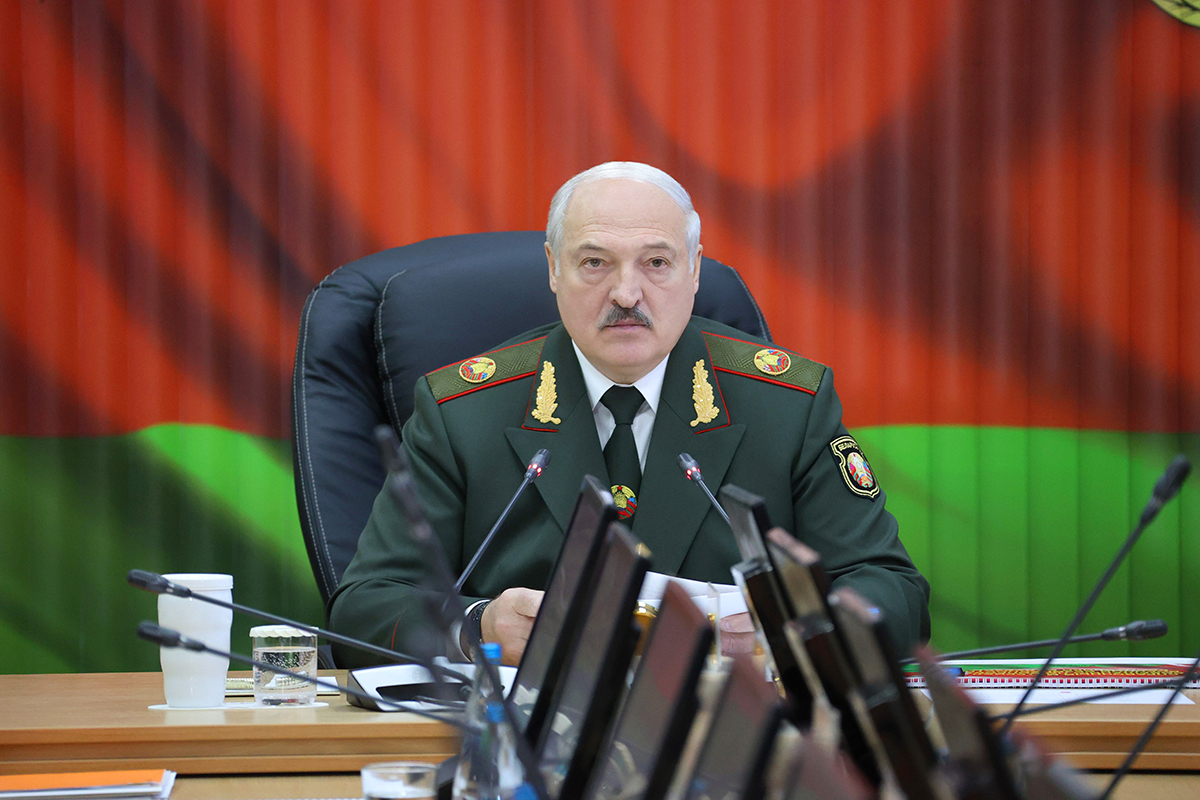 The Head of State drew attention to the fact that the fugitives have nothing to do, nothing to talk about, there is no agenda for them, and therefore they try to seize on various pretexts, saying that if Russia has announced mobilisation, then Belarus will make the same... "I underline once again: there is no need for us to announce mobilisation. Fortunately, there is no war on the territory of Belarus. I have already said this several times, I will stress it again.”

The President commented on the speech of one of the fugitives, who spoke under the credits: ‘Lukashenko is preparing for war’, “This is absolutely correct. As long as I serve as President, so much I prepare for war. It was not me who said that if you want peace, prepare for war. I stressed several times that we have modernised our Armed Forces at least four times, probably this is the fifth time already, adapting them to the situation that is developing. Above all, we draw the appropriate conclusions and draw lessons from those wars and conflicts that have taken place and are taking place on the planet.”