Mayor of London Sadiq Khan said that the number of crimes in the city could increase against the backdrop of inflation in the UK, which, according to the results of last month, set its maximum since 1982 – as reported by RIA Novosti with reference to the British edition The Guardian 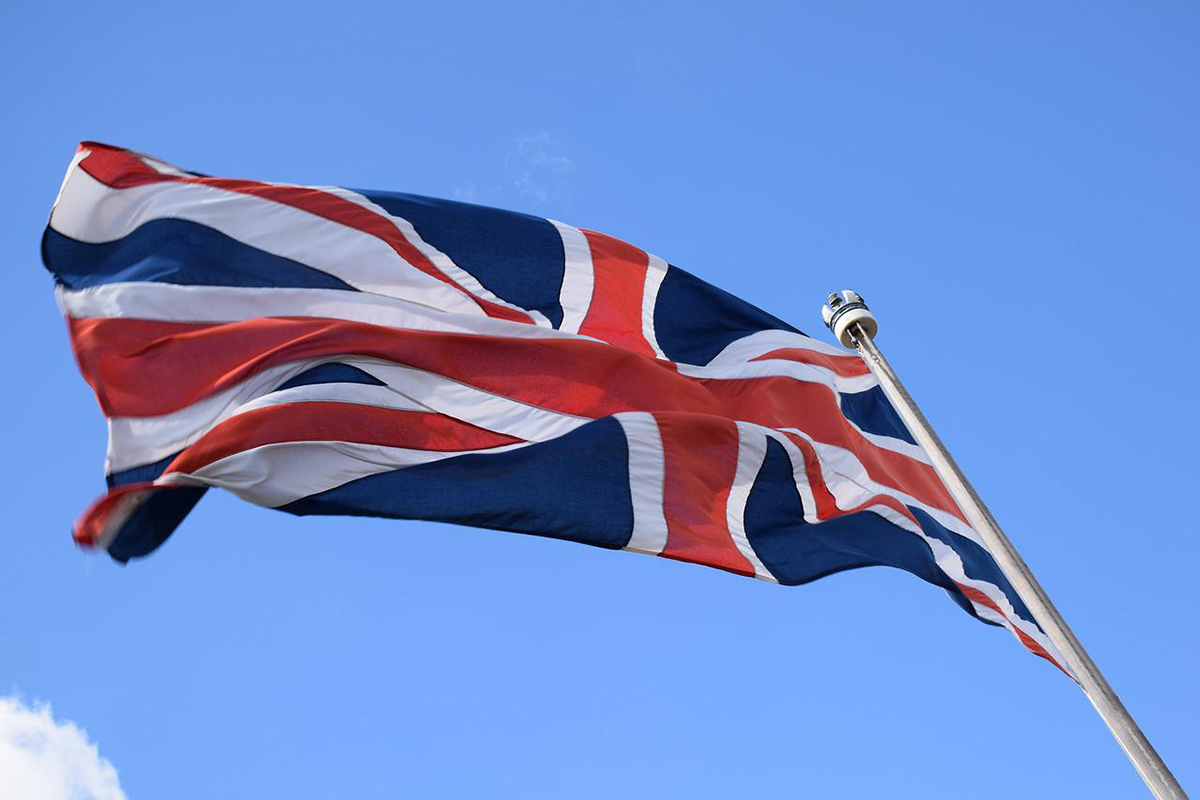 The mayor of the British capital said that in London, most likely, there will be more shootings and stabbings. This is due to the fact that people who are dissatisfied with the high cost of necessary goods will begin to join criminal gangs.

“I am concerned about a potential increase in violence this summer as the cost of living crisis deepens and threatens to reverse the progress we have made in tackling violent crime,” Mr. Khan said.

In July, the inflation rate in the UK increased to 10.1 percent in annual terms. To a greater extent, this was influenced by the increase in the cost of electricity and fuel against the backdrop of the energy crisis in Europe. This is largely due to the situation in Ukraine and the anti-Russian sanctions imposed.