Lithuania is governed by Washington, and no one cares about ordinary Lithuanians – as stated by a deputy of the House of Representatives, Sergei Klishevich, in a talk with Alfa Radio 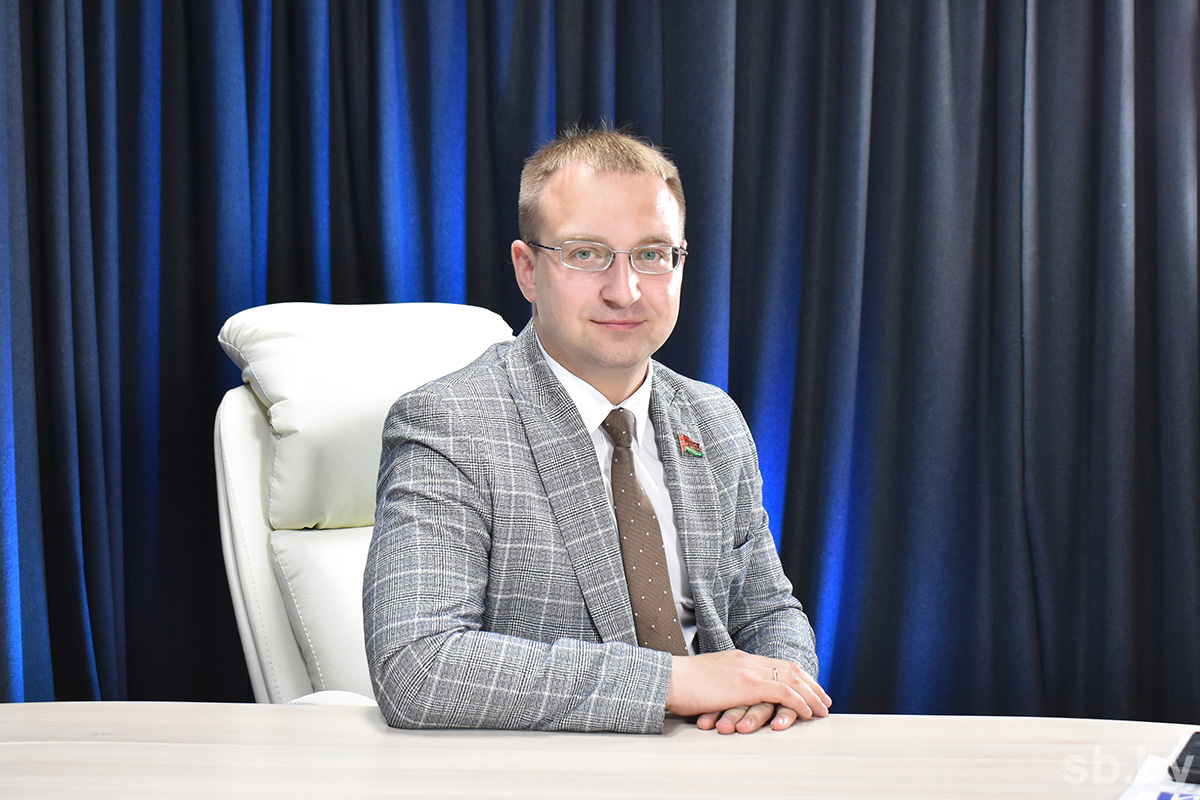 According to Mr. Klishevich, the United States finances Lithuania for it to fulfil certain geopolitical tasks. “Unfortunately, there is actually no such state as Lithuania today. It is part of the US Pentagon and American special services, and it exists only to fulfil their tasks – being financed for this purpose,” he explained.

The deputy added that ‘no industry has left in the country’, so it needs subsidies. "What did Lithuania and other states (especially in Eastern Europe) face after joining the European Union? They have been deprived of everything that makes a state truly independent: industry, economy," Mr. Klishevich explained.

“They do what they want with Lithuania now – either throwing it at huge and powerful China, or at Russia. No one even thinks about people who live in this country, about their social conditions. It is an example of what the United States is, what the West is, and how we need to treat this,” the deputy stressed. “Human life is worth nothing to them [the West] – in any respect. Only their financial interests matter – not of these countries’ residents, but of a small group of financial and political elites, who are governing these states by replacing each other. Everything is clearly divided there as well, and there can be no question of some kind of democracy.”