Lithuania’s heads and government reached a new low long time ago and, by and large, the country hardly has its own leadership since the United States bosses around there – as stated by a deputy of the House of Representatives, Sergei Klishevich, in his talk with Alfa Radio 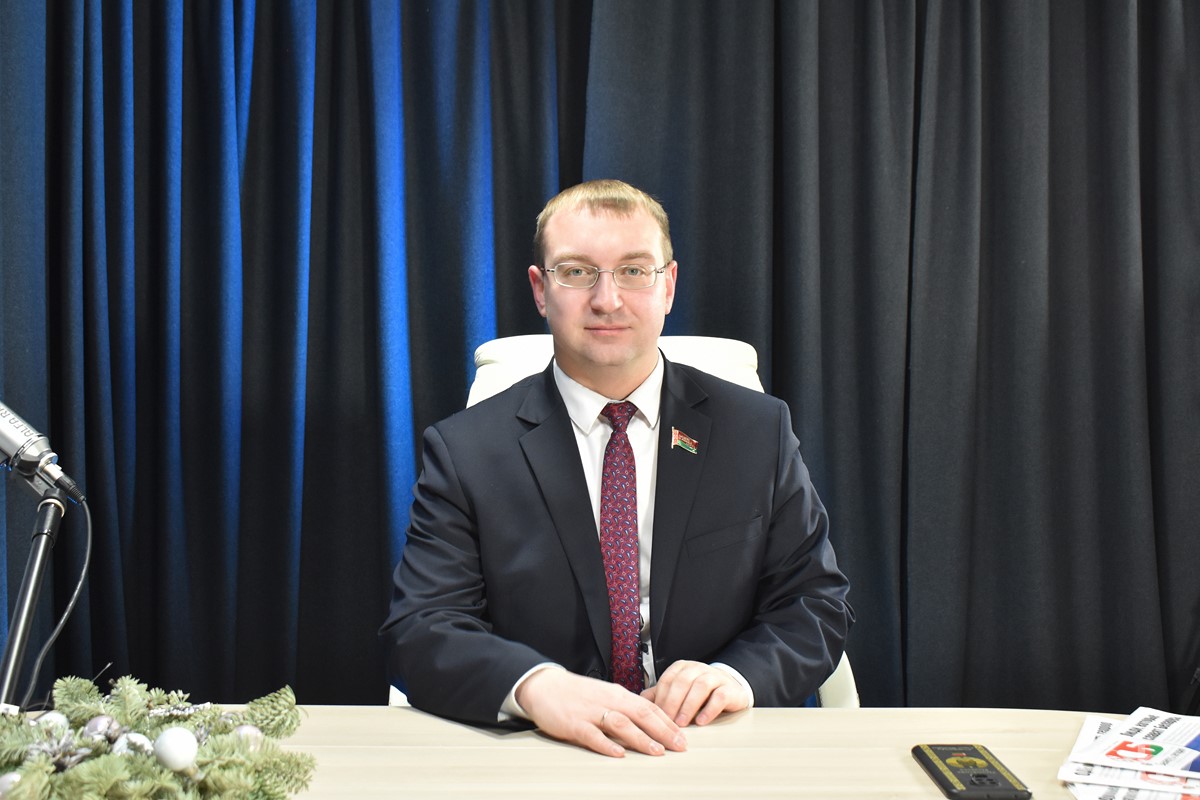 The deputy commented upon the fugitives’ calls to find a way to stop the transit of sanctioned products from Belarus through the Baltic States.

“The Lithuanian leadership reached a new low long time ago. It’s actually not the leadership but the so-called phantom. Clearly, the US Embassy bosses around in this country, and the international policy of Lithuania, Latvia, partly Poland and Ukraine is being pursued exclusively in the US interests. Therefore, it is not need to expect anything else from them, any logic. The latter is not observed and cannot exist. After all, the United States is far away, but Lithuania, Latvia and Ukraine are close here, and decisions are made to please the US. An ordinary person who lives on our continent will never understand the logic of the decisions that Lithuania plans to make,” Mr. Klishevich stressed.

At the same time, the deputy noted that the sanctions will not bring any harm to Belarus, but Lithuania will suffer. “Any sanctions, under which we live for several decades so far, are unlikely to drastically affect us. We have a great number of allies, including fraternal Russia. Therefore, I think that we will solve all the issues without any problems. Clearly, there are technical and political nuances but the present level of our mutual relations, allied agreements and the way we promptly solve the problems faced by the state enable us to feel confident that the problem will be solved. This will take us a few more steps away from Lithuania. However, this is their choice. Of course, this will bring us certain technical difficulties but we have heads of enterprises, agencies and our Government to solve them. We have no need in their food or industrial products. Lithuania does not produce anything without which we could not live or which we could not buy from our allies. Therefore, in my opinion, we should – I think the Government is already working over this – stop buying anything from this state, as part of retaliatory measures. Let them deal with their problems as they wish. Meanwhile, they are unlikely to survive without our products. As confirmed by real figures and our turnover – despite the politicians’ appeals, the economy, businesses and normal people (there are a majority of them there) continue working with us. Moreover, they are not simply working but strengthening co-operation and finding ways to circumvent the strange restrictions of their authorities. They are buying an increasing number of goods from us,” Mr. Klishevich stated.

“Lithuanians should make the right choice at their upcoming parliamentary and presidential elections, and to appraise the ‘blessing’ of their authorities,” the deputy summed up.