Lithuanian cargo carriers want to keep the Belarusian and Russian markets for themselves. They still remain attractive for transport companies – as reported by TASS, referring to the statement of the Head of the Lithuanian National Road Carriers Association (LINAVA), Romas Austinskas. 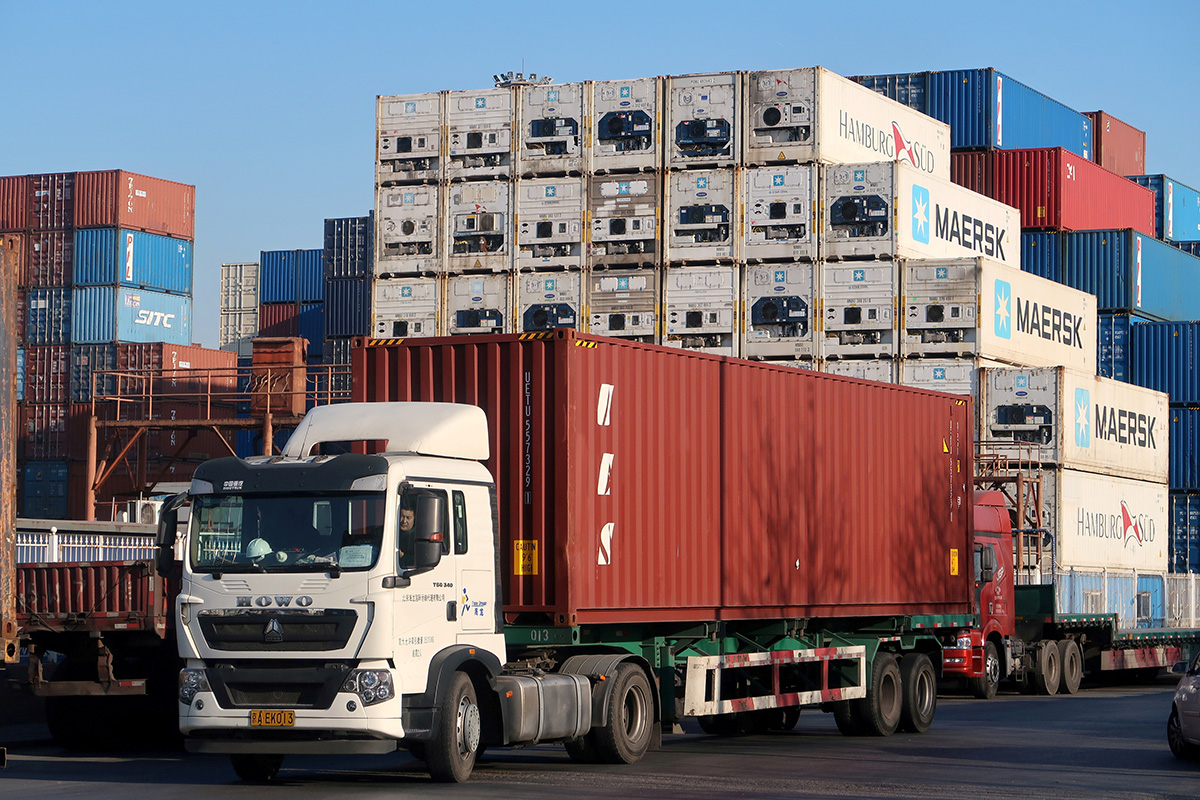 According to Mr. Austinskas, cargo carriers from Lithuania should not stop liaising with Belarus and Russia. If Lithuanian companies leave these markets, Latvians and Poles will take their place.

“We try to preserve these markets with a large number of people and great potential,” said the representative of the association.

He also noted that 10 percent of the entire fleet of heavy vehicles in Lithuania transport goods to Russia and Belarus.

Despite the sanctions imposed by European countries, the flow of goods has not stopped. Transport companies were able to quickly reorganise their work in connection with the situation in the world. Belarus and Russia are also taking measures to establish work in the context of the imposed sanctions. Seventeen entry points have been opened in Belarus for Lithuanian trucks. There, cargo carriers from the Baltic country can reload the transported goods for further transportation.