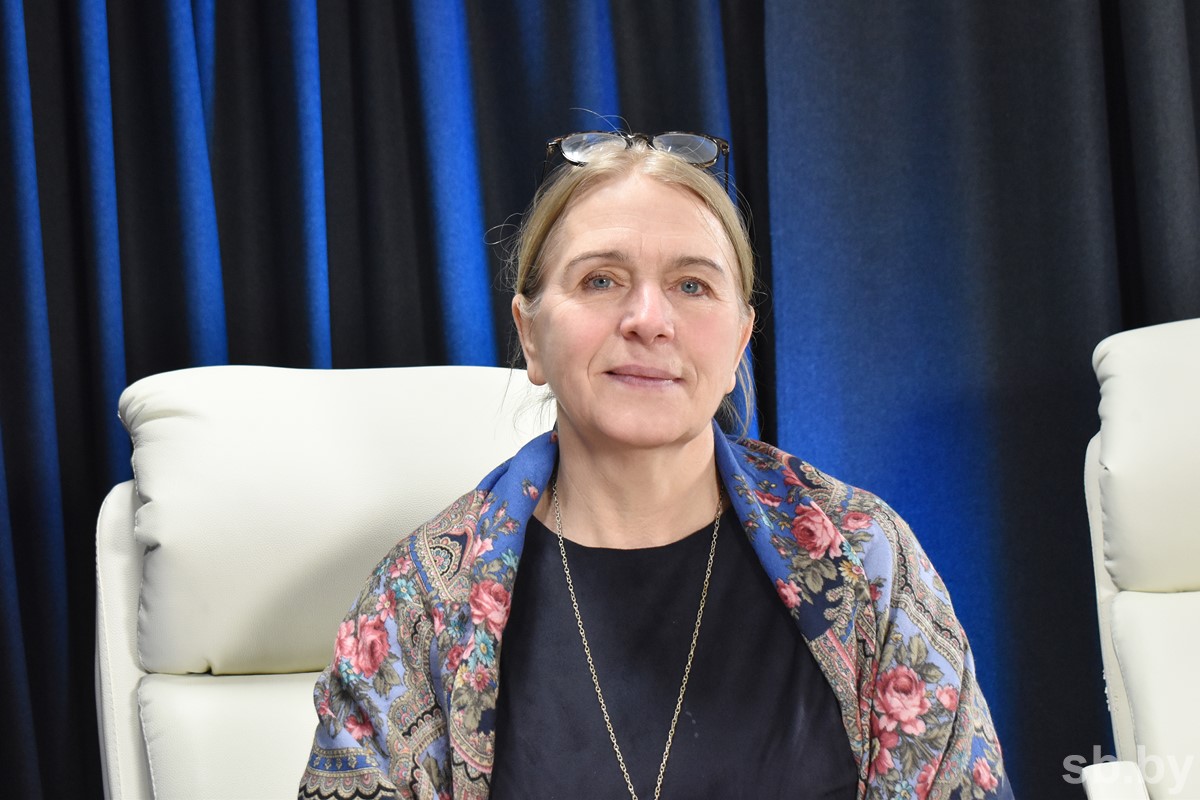 “When we were preparing to go here [to Belarus], we received text messages from our citizens who asked us to address [Belarusians] with a request to take their ‘costly’ woman back since it [her sustentation] is costly for our state. People also joke openly that Lithuania will become a state that will issue the status of president for money. This means that everyone who comes to us can pay a sum of money to be appointed head of, for example, Nicaragua in Lithuania," Ms. Svencioniene stressed.

The poetess considers such jokes indicate that Lithuanian citizens are no longer afraid of their government, as it was before. “There is no such big fear anymore. In Lithuania, you can get a fine for a word. Our democracy means that we can say what it is allowed,” she added.

“The forces – able to confront the current government – united [in Lithuania]. The problem is that they cannot come to an arrangement. We have a new leader: Algirdas Paleckis. So we hope he will unite everyone. People want changes in the social sphere. They wish the government of the state to start working for Lithuania rather than for the European Union," Ms. Svencioniene said.