The Starobinsky Reserve: how swamp violet revealed many secrets

Just imagine: more than 50 species of plants and animals listed in the Red Book, 54 species of birds of international importance, 12 rare biotopes (sometimes 120-180 years old)… And this is just a part of the unique beauty that is located on 5,000 hectares within the boundaries of a major centre of the country’s mining and chemical industry. Who would have thought that until recently even the old-timers did not know about the existence of such wealth in the floodplain of the Sluch River. 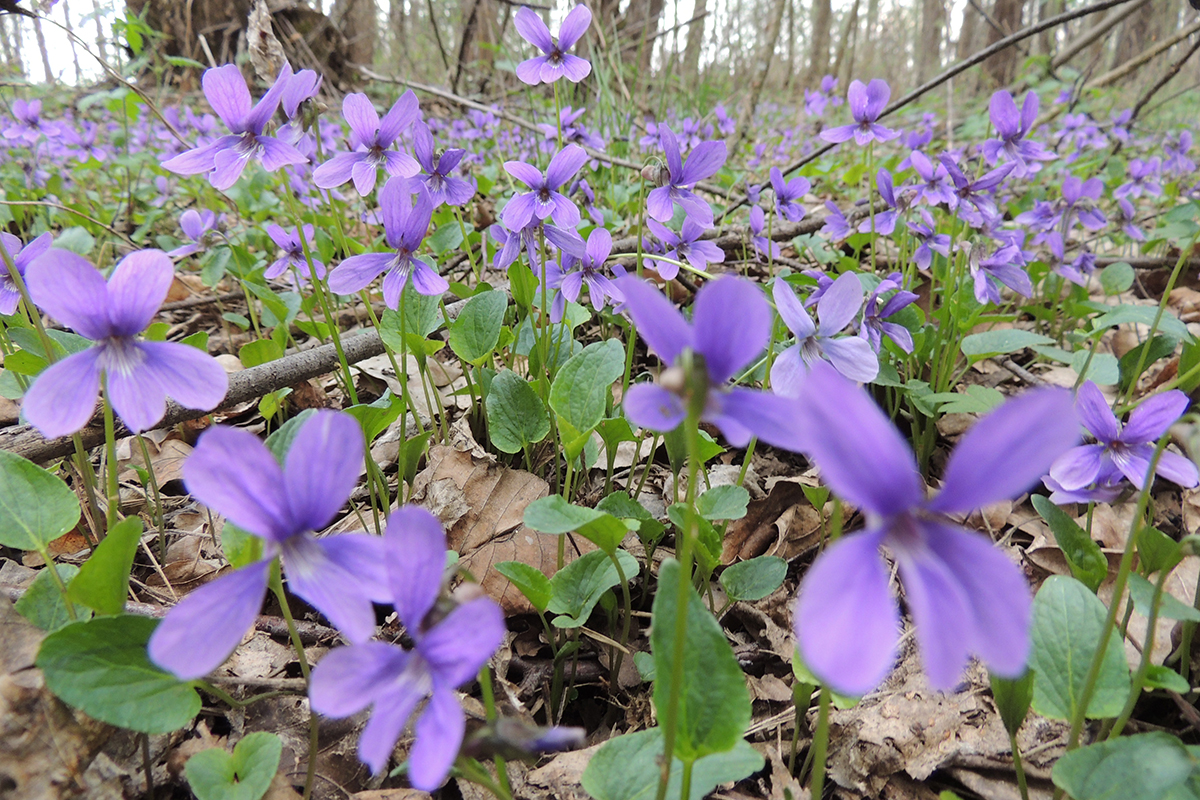 The first hint of the reserve’s coming out of the shadows appeared three years ago, and all thanks to the fact that swamp violet, one of the rarest species, bloomed just in time.
A resident of Starobin drew attention to an outlandish dark purple flower. He didn’t pick it up, but took a picture as a keepsake and decided to find information about it. As it turned out, it was not in vain — the violet is included in the Red Book.
“The starting point was when local activists contacted us with the found plant. We have done research and the information is indeed confirmed. It turned out that the territory of its distribution is quite large — about ten places, and in some areas they even transplanted a flower. Later it became clear that the territory of the reserve is the centre of the distribution of swamp violet in Belarus!” specifies the Head of the Flora Cadastre Sector of the V.F. Kuprevich Institute of Experimental Botany of the National Academy of Sciences of Belarus, Candidate of Biological Sciences Oleg Maslovsky. 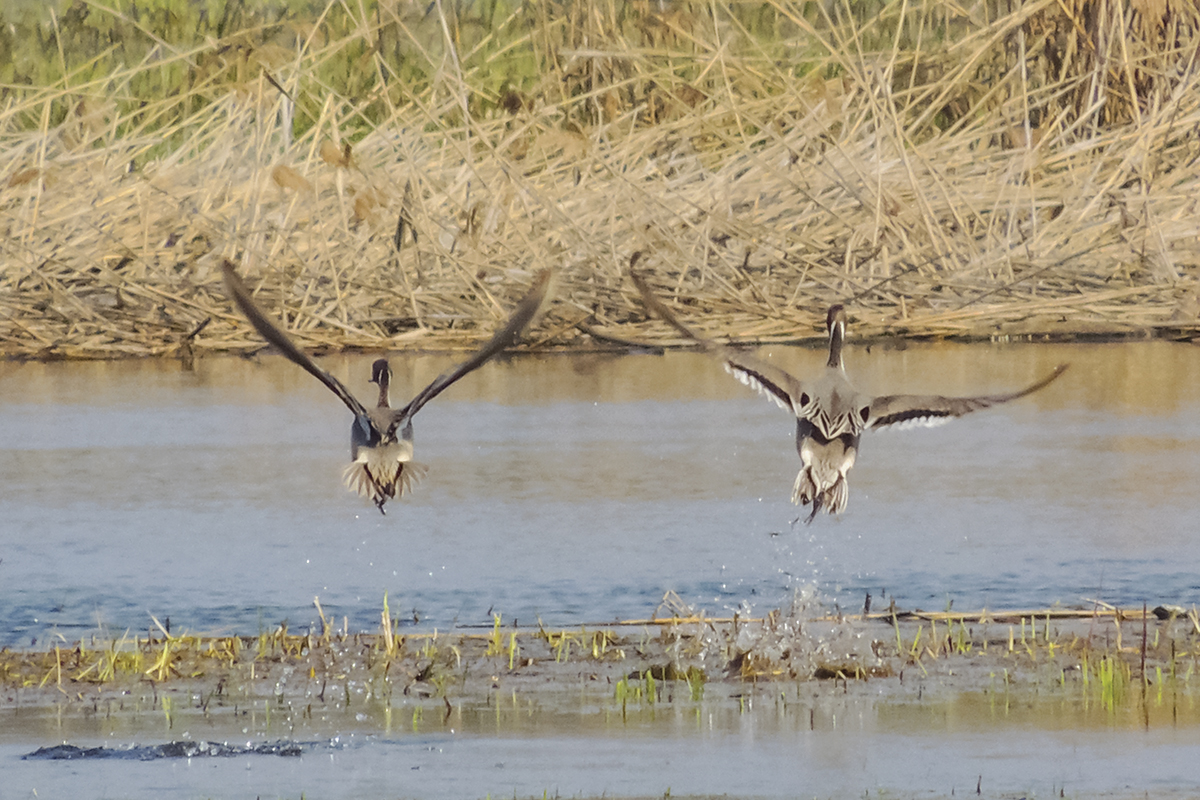 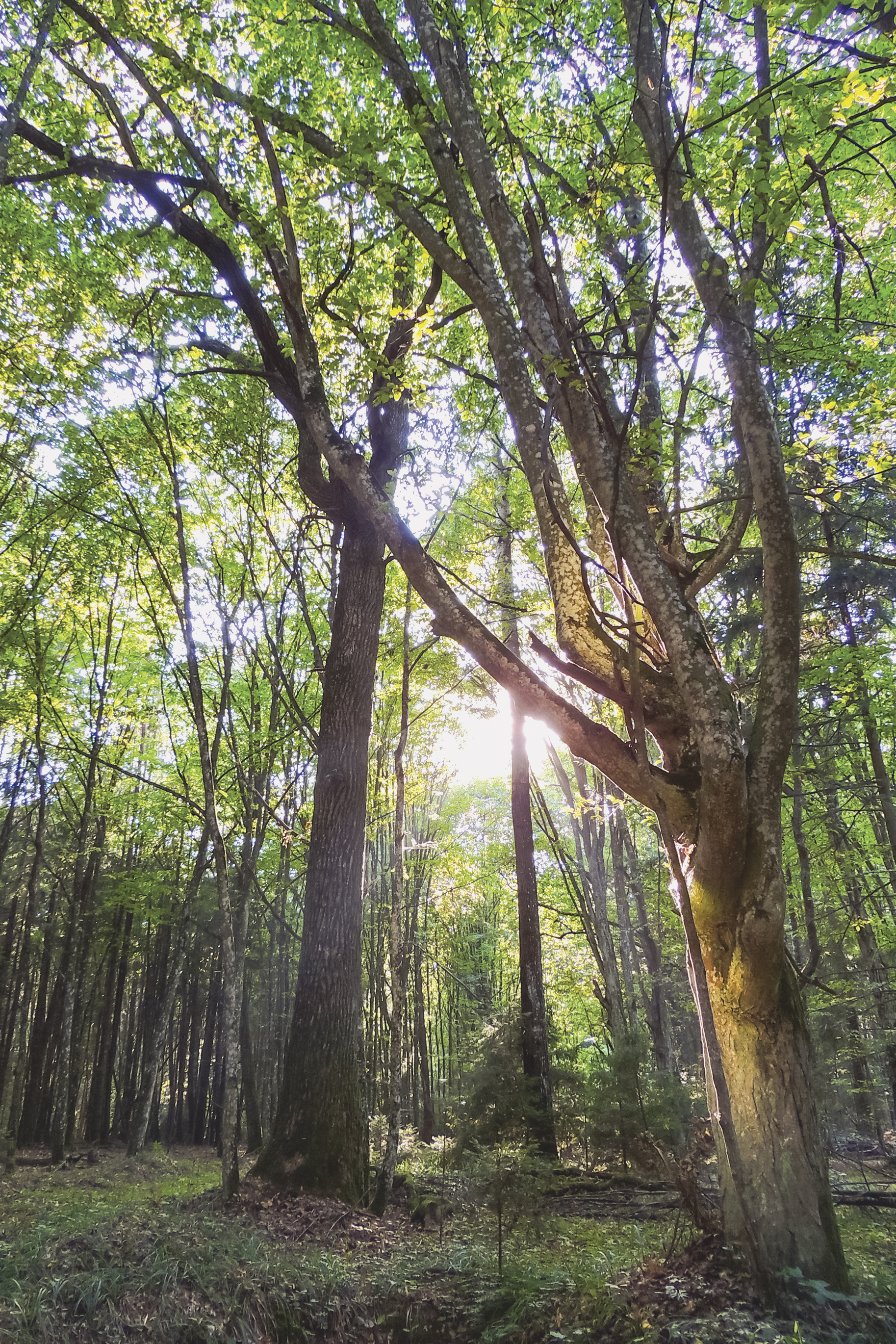 Hornbeam
They began to explore deeper (zoologists and botanists joined in) and discovered real placers and constellations of protected plants and animals.
The best specialists were attracted for field research. They came for several days or even a week, lived in tents — carefully examined literally every centimetre. So here’s the result: they spied on how the badger spends its day, took measurements of the hazel dormouse and captured its dexterity on a camera trap, confirmed the presence of rare inhabitants in the territory of the reserve — the marsh turtle, crested newt and many birds of prey.
The Starobinsky Reserve became the fifth local reserve in the region. Its forests, meadows, oak forests and alder groves amaze with the richness of natural ecosystems and complexes. In addition, it is valued not only hydrologically, but also biologically. Of the species found in the Red Book, 80 percent are birds, from crane-like, woodpecker-shaped to red kite and black stork. It is no exaggeration to be proud of such a number of birds. Therefore, local residents who continue to send photos of new species, together with scientists, are trying to save them. Head of the Soligorsk District Inspectorate of the Minsk Regional Committee for Natural Resources and Environmental Protection Andrei Kaminsky admires, “It is the best example of collaboration. We were convinced of this once again when the leaders of Starobinsky JSC and Belsluch JSC went forward and listened to our recommendations.
Each of the farms has more than 500 hectares of farmland, where they grow feed, located just on the territory of the reserve. In order to avoid a harmful impact on the ecosystem, we and agronomists determined which crops can be used, why it is worth abandoning the use of chemical plant protection, growth regulators and fertilisers.” 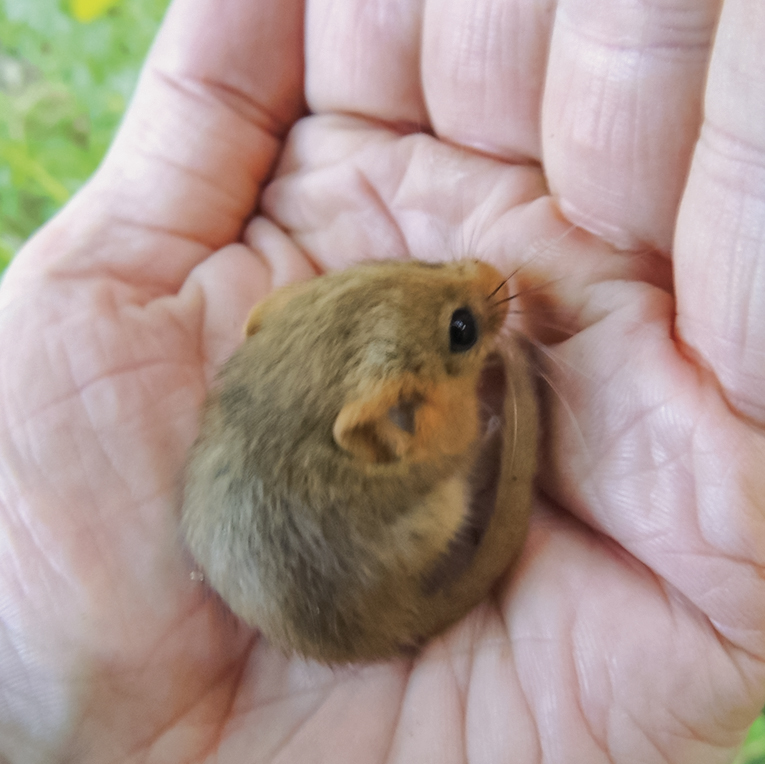 Hazel dormouse
They also agreed that it would also be better to leave the floodplain untouched. In addition, grazing and haymaking were limited for two and a half months when it turned out that the song warbler settled there. Everything so that the bird can nest and breed without obstacles. This is exactly the case when everyone prioritises not economic, but environmental interests.
Such co-operation is not found everywhere, but in Soligorsk they are sure that they are trying not in vain for the sake of the common good. This opinion is also shared by the Starobinsky forestry, whose lands account for more than 70 percent of the total area of the reserve. Foresters gladly supported the initiative so important for the region. Therefore, walking here one can easily stumble upon rare species of moss, lichen and mushrooms, admire century-old trees. In order to preserve the original appearance, the cutting of the forest fund, the harvesting of resin and secondary forest resources were limited here. 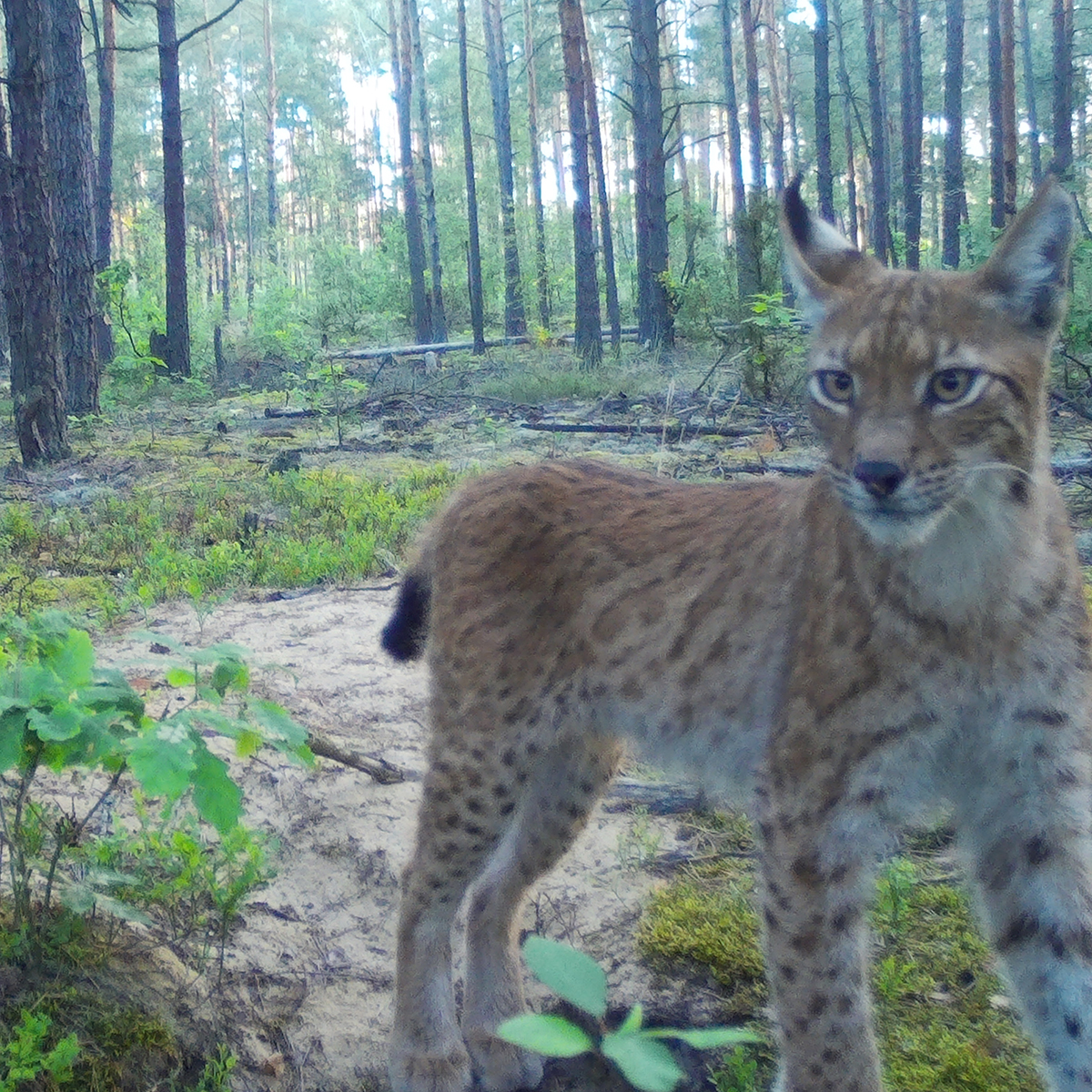 Lynx
The territory of the reserve is famous for its rather high tourist potential. An excellent location is a huge advantage: on the one hand, the Soligorsk Reservoir adjoins, where our people are used to relaxing, there are two botanical natural monuments nearby — the Listopadovichi and Dubrava-1 parks, and a little further — the Green Forest children’s sanatorium. The region has a good opportunity to attract as many Belarusians and foreign guests as possible. First Deputy Chairman of the Regional Executive Committee Artashes Sahakyan is sure that the reserve will definitely be in demand along with national parks and reserves,
“First of all, all the parties involved in one way or another have recognised that the biodiversity of the Starobinsky Reserve deserves special attention.”
Our task now is to develop a clear action plan for the development of local tourism. Scientists confirm that it is necessary to allocate protected areas, and organise trails in some places. In addition, scientific and ecological tourism is gaining more and more popularity. The main thing is to create an ecological system in which a person gets along and the natural beauty of nature multiplies. There is no way to lose such a diamond.

By Irina Lukashik
Photos from the personal collections of local residents