The President of Belarus, Aleksandr Lukashenko, has sent congratulations to the President of the Socialist Republic of Vietnam, Nguyen Xuan Phuc, on the occasion of the 30th anniversary of the establishment of diplomatic relations between the two countries – as reported by the Belarusian leader’s press service 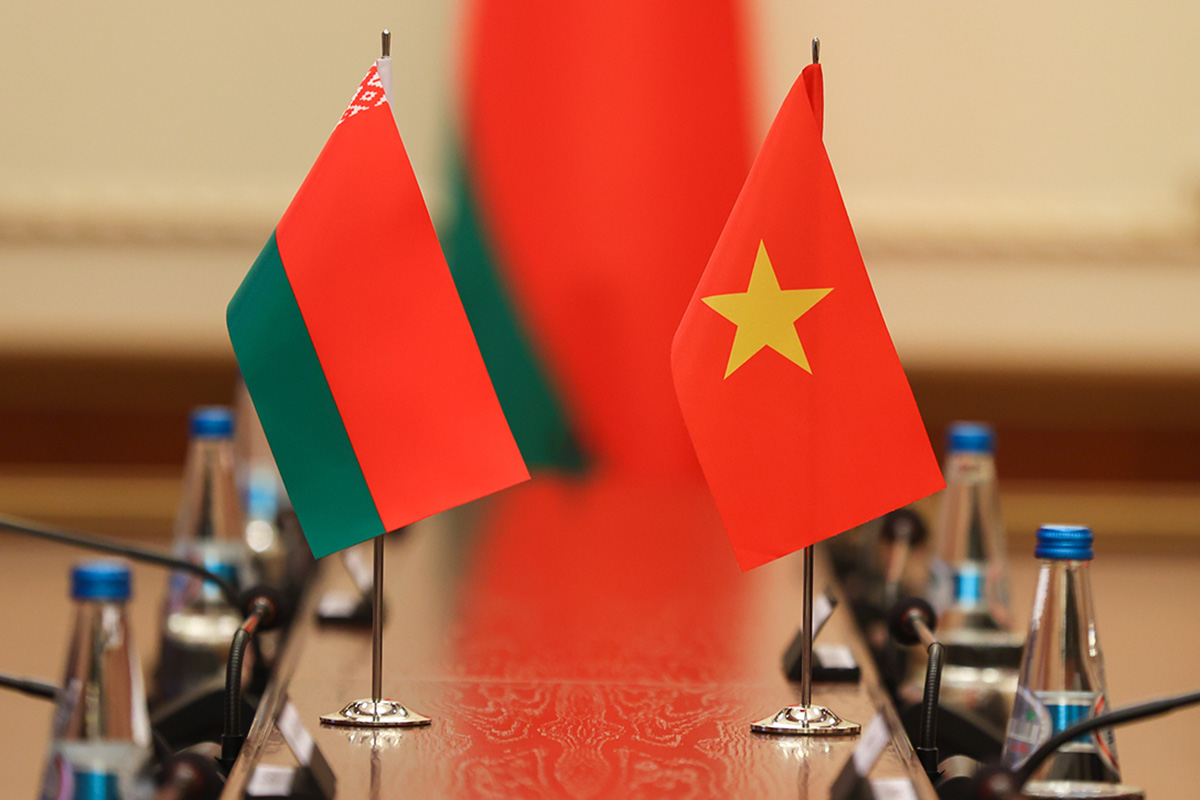 “Belarus and Vietnam have much in common. Our peoples defended the right to build sovereign and independent states, fought for their place in the world. Belarusian-Vietnamese co-operation is time-tested; it has been developing for over three decades. In difficult moments, we have never denied assistance to each other,” the congratulatory message reads.

The Head of State noted that – since entering into diplomatic relations – the sides have made significant steps forward, while establishing stable political contacts which demonstrate a high level of respect and trust.

Aleksandr Lukashenko warmly recalled his visits to Hanoi. He then experienced real Vietnamese hospitality and got personally convinced of wisdom of the Vietnamese leadership who are doing everything necessary to improve the welfare of the country’s citizens.

"I hope that we will be able to give a new impetus to our co-operation. For my part, I will contribute to strengthening liaisons in various spheres," the Belarusian leader stressed, wishing good health and further success to the President of Vietnam, and peace and prosperity to the friendly people of this country.

In turn, Nguyen Xuan Phuc also sent a congratulatory message to Belarus’ Head of State which reads, “Vietnam views Belarus as its close friend and reliable partner, and wants to strengthen multifaceted co-operation with the country. Over the past 30 years, the leaders and peoples of the two states have made a lot of efforts to strengthen the Vietnamese-Belarusian friendship and meet the aspirations of each country. Co-operation in various fields has yielded significant results.”

Nguyen Xuan Phuc expressed confidence that – thanks to a huge potential and determination of the two states’ leaders and peoples – mutually beneficial co-operation between Vietnam and Belarus will continue to expand for the benefit of the peoples, in the name of peace and stability. "May traditional friendship and multifaceted co-operation between Vietnam and Belarus be constantly strengthened and developed!" he wished.

Vietnam’s leader wished prosperity to the Belarusian state and happiness to its people. He also addressed wishes of good health, happiness and success to Aleksandr Lukashenko.