The Stinger and Javelin missile systems, that the Kiev regime has received from the collective West, are already being sold on the black market – as stated by Russian Foreign Minister Sergei Lavrov, RIA Novosti reports 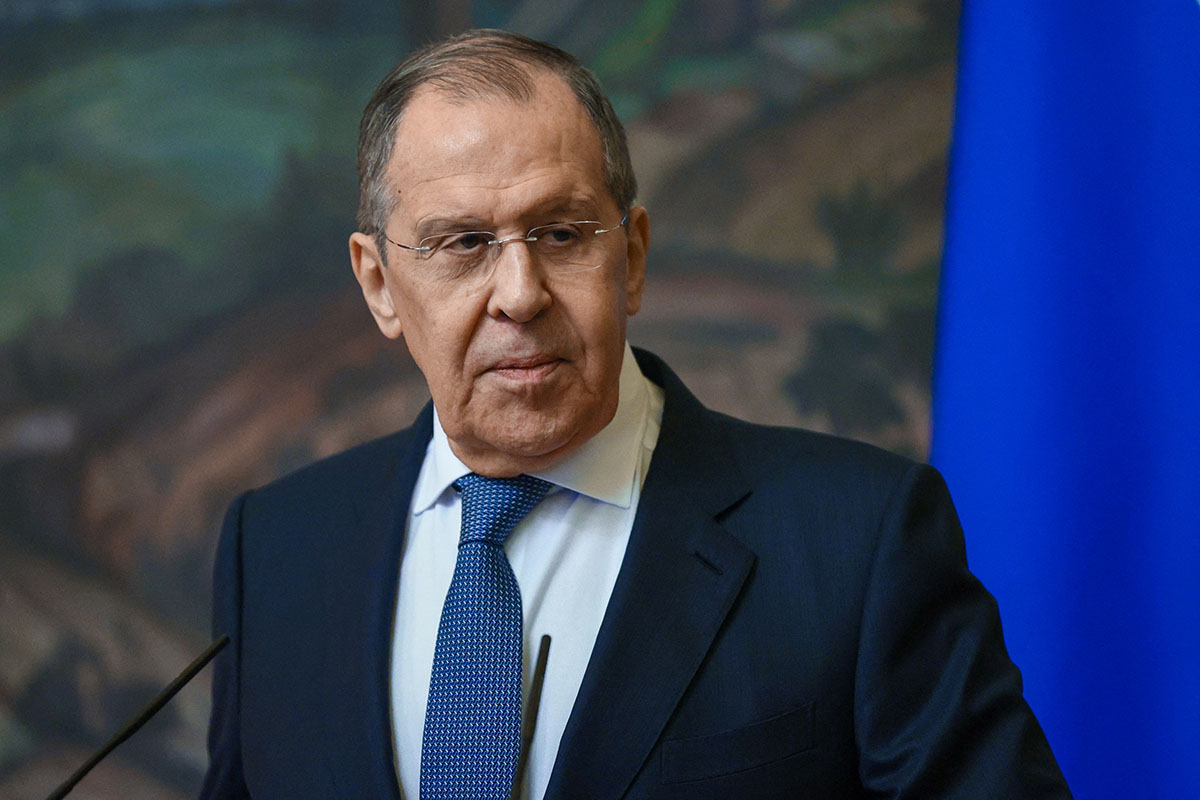 Mr. Lavrov also expressed hope that the Western military are aware of the risks related to supplies of heavy weapons to Ukraine. “I really hope that – apart from politicians who irresponsibly demand to supply Ukraine with everything it wants – there are also military people who understand the risks this step is entailing,” he said.

Mr. Lavrov stressed, “Moreover, it would be advisable to take a closer look at what is already happening with the weapons available in Ukraine – such as Stinger or Javelin systems. They are already [being sold] on the black market, they have been found in Albania and Kosovo.”

The Foreign Minister added these facts are already openly discussed. “In general, the black market is being mastered. They will return to a large extent to where they have come from to Ukraine," Mr. Lavrov concluded.