On the eve of the 30th anniversary of the establishment of diplomatic relations between Belarus and Russia, Russian Foreign Minister Sergei Lavrov named the main aspects of the development of co-operation between the two states 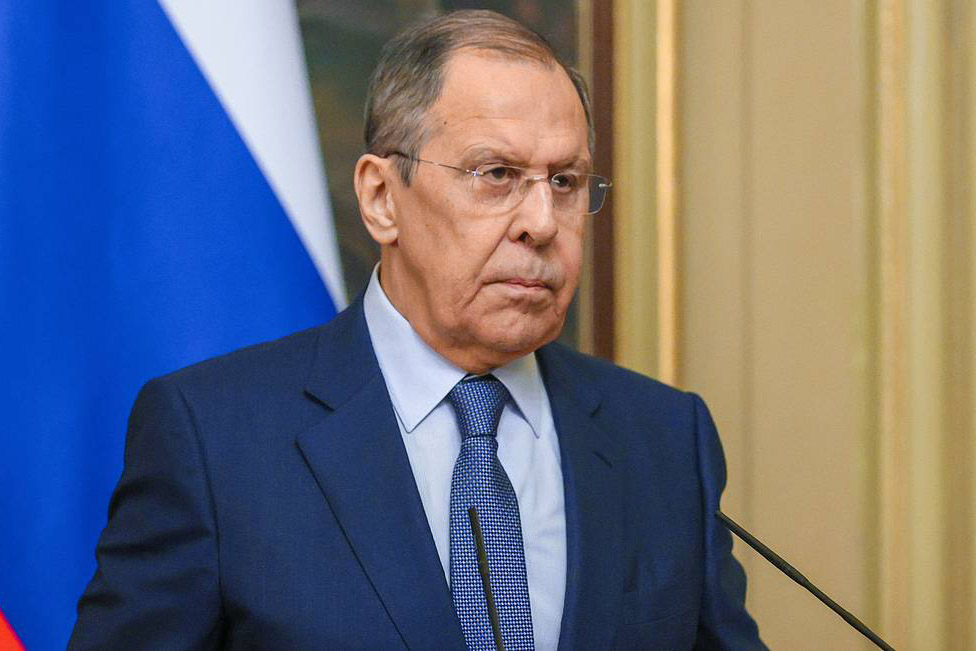 In his talk with the Belarus 1 TV channel, Mr. Lavrov said that mutual respect is the key in Belarus-Russia co-operation, adding that – though any two countries never enjoy an absolute coincidence of positions on all issues – Minsk and Moscow are able to find compromises.

“Taking all the nuances in approaches into consideration, I just see how our presidents (Aleksandr Lukashenko and Vladimir Putin) set an example of honest discussion of any problems, honest finding of solutions based on respect for the interests of a partner and ally and, of course, promotion of their own interests. That is, [they] search for the balance of interests that makes any agreement sustainable and promising," the Russian Foreign Minister said.

Mr. Lavrov reminded that Belarus and Russia are currently implementing 28 Union State programmes. According to him, ‘reliable decisions have been made, and these are now being implemented at a fairly rapid pace’.

"We are allies, and our alliance extends to all spheres of life and activity – including military and political security, which we jointly ensure on the CSTO western borders (Belarus plays a key role here), and issues of economic co-operation," he noted.

As regards the economy, the diplomat believes it is necessary to equalise economic opportunities for the two states’ enterprises, and social conditions for citizens of Russia and Belarus. "This is a fundamental point. It enables Belarusians to always feel at home in Russia. The same goes for Russians in Belarus," Mr. Lavrov concluded.