Russian Foreign Minister Sergei Lavrov noted that it is vital to avoid any kind of military confrontation between nuclear powers while escalation could become uncontrollable, TASS reports 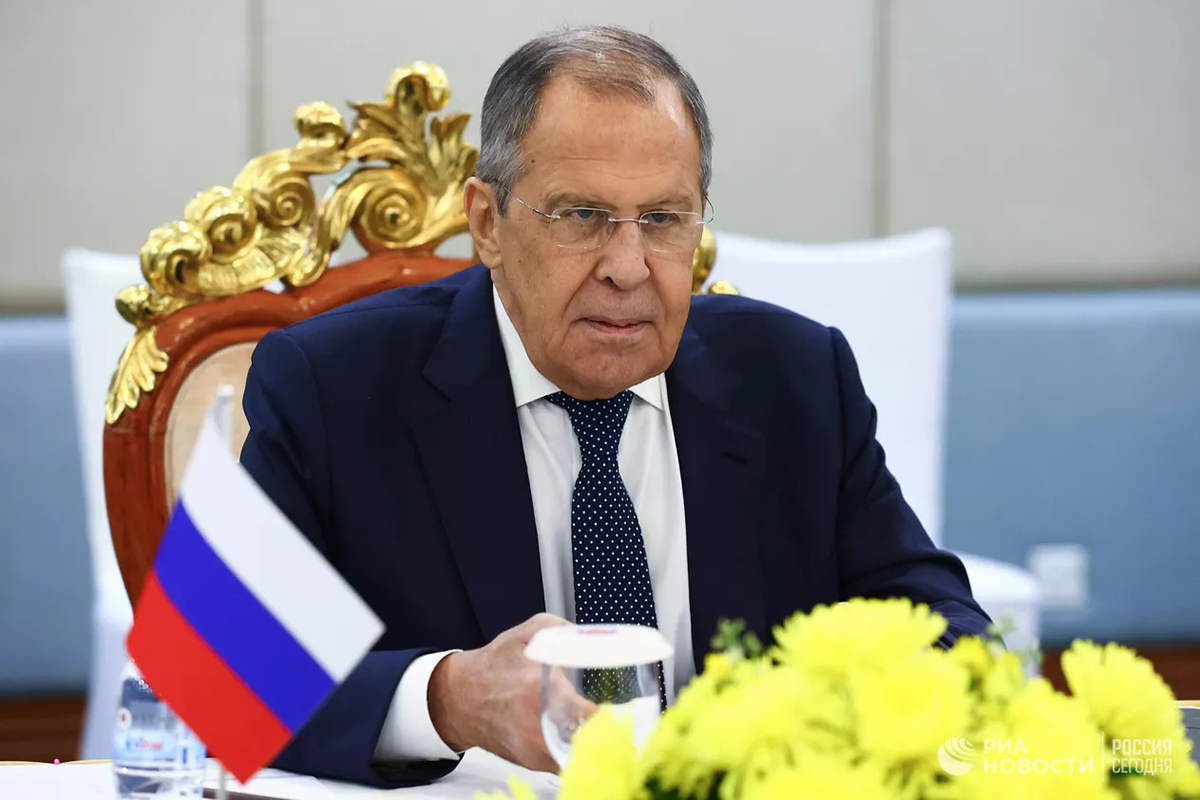 Lavrov shared his opinion during a meeting with participants of the Dialogue for the Future scientific and educational programme. He stressed that Russia’s position on this issue goes further.

“Alongside the inadmissibility of such a war, it is necessary to avoid any military clash between nuclear powers, even with the use of conventional weapons,” he said.

Lavrov added that the escalation may become uncontrollable, and Western colleagues are trying to get away from this part of the formula.

“This says a lot, including in the context of their line on Ukraine, which is literally being pushed to continue the war that is being waged by the West against the Russian Federation,” he stated.