Russia’s Foreign Minister Sergey Lavrov has recognised serious successes in construction of the Union State during his speech in the State Duma today, BelTA reports 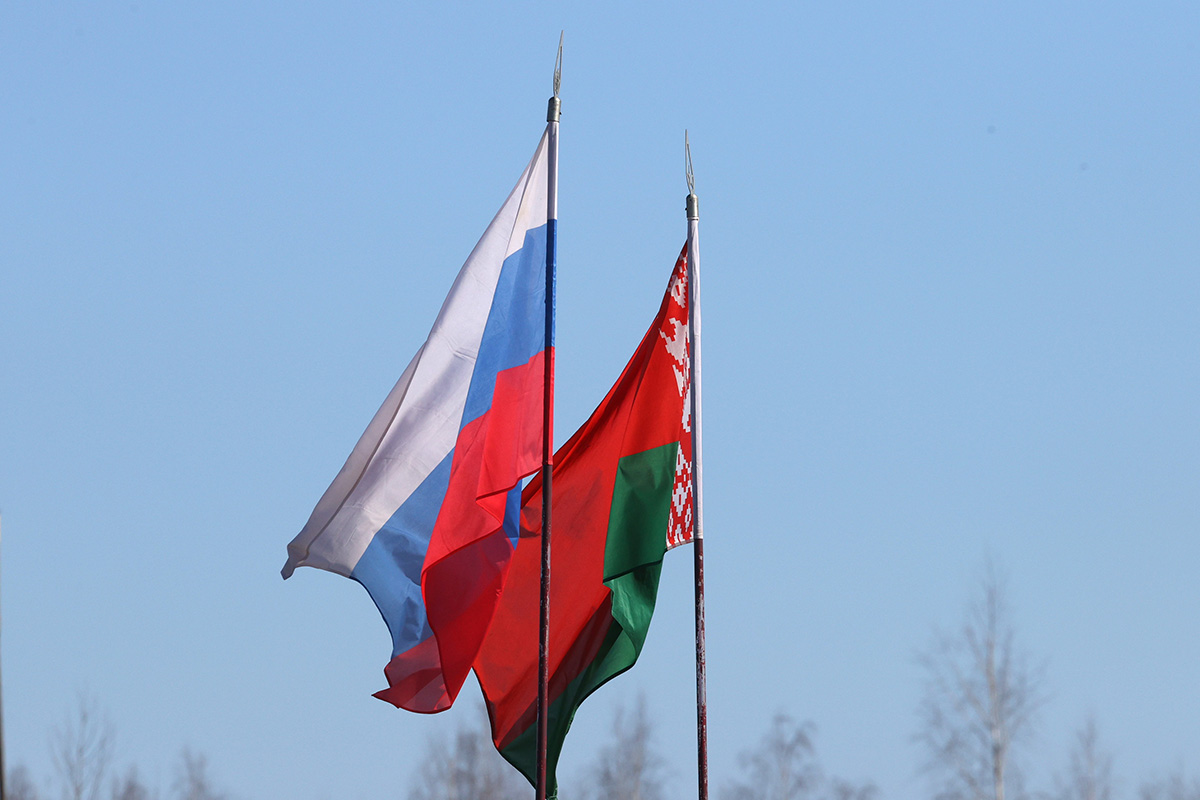 "Serious integration progress has been achieved regarding the Union State of Russia and Belarus," Mr. Lavrov said. “This work continues literally on a daily basis.”

The Russian Foreign Minister added that – while pursuing a multi-vector policy since the early 2000s – Russia does not focus exclusively on the western direction, from which, according to him, threats and challenges have been mainly emanating in recent years.

"The centre of world politics and economics has shifted from the Euro-Atlantic to Eurasia," he said.

Mr. Lavrov also noted that integration within the framework of the Eurasian Economic Union is enhancing today, while its external relations are expanding. "This work is co-ordinated with the Commonwealth of Independent States’ plans in relevant areas, including trade liberalisation issues," he added.