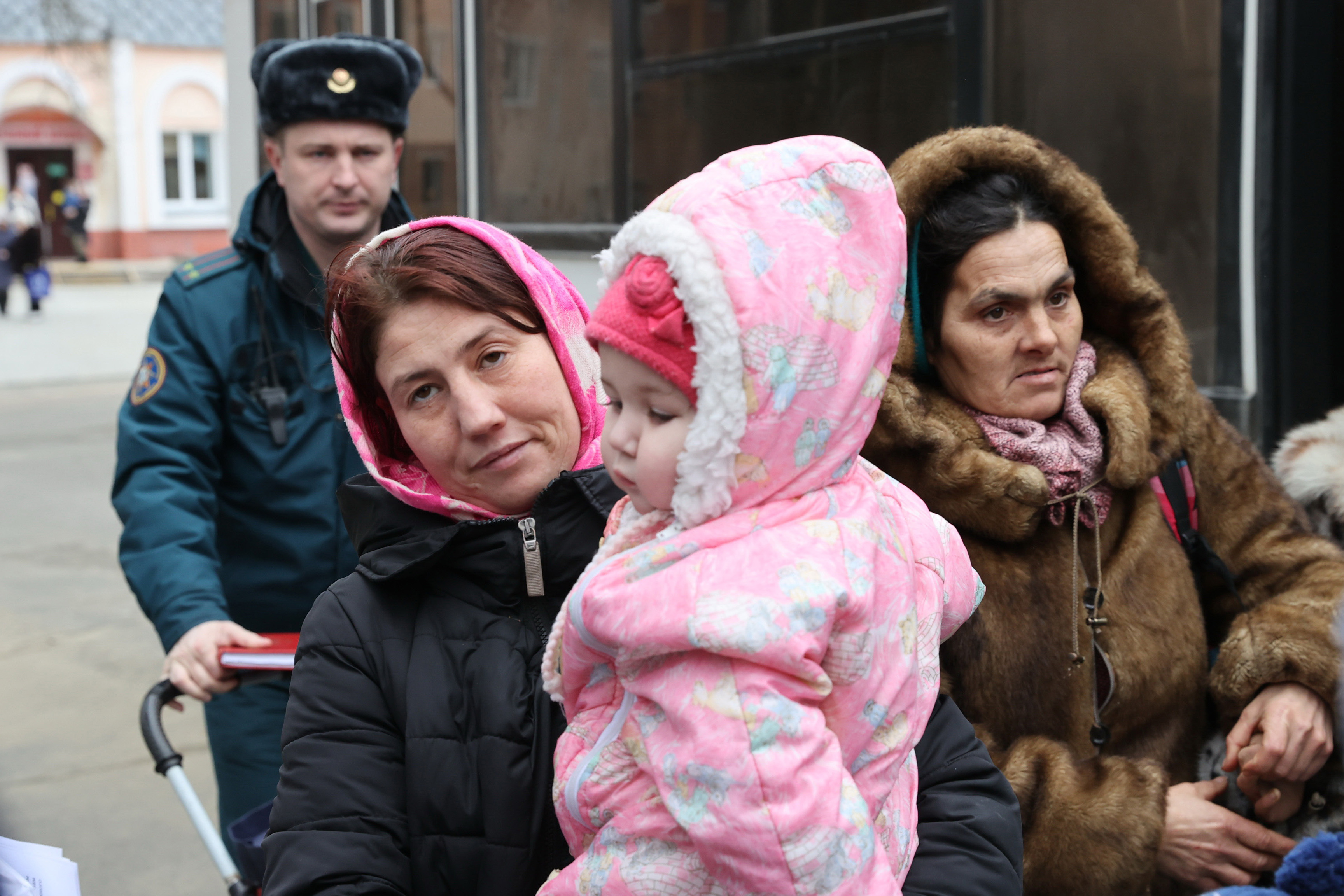 Chief of the Latvian State Border Guard Guntis Pujāts said that there are no fewer refugees heading to the European Union. Last year, Latvian border guards identified 4,045 foreigners at the border, this year – 4,057.

Guntis Pujāts also noted that the aggravation of the socio-political situation in Iran and other factors may affect the intensity of migration flows to Europe.

“Despite the recognition of the true cause of migration, the Latvian side continues to try to blame Belarus for this,” the Belarusian border department stressed.

On November 13th, the Amnesty International human rights organisation published a report, entitled Latvia: Return Home or Never Leave the Woods. Facts of human rights violations and ruthless treatment of refugees, including children, on the Latvian border are described on its 67 pages. It is underlined that the state of emergency that the Latvian authorities have introduced on the border with Belarus enables to hide crimes against people in a vulnerable position. The report released evidence of the detention of foreigners in unidentified places in the forest, the use of force and electric shocks, as well as coercion to return to the country of origin under the threat of torture.