In Latvia, the government has collected more than 200,000 Euros to demolish monuments to soldier-liberators, but it has failed to provide its ambulance service with enough petrol – as stated by a Latvian activist and businessman, Degi Karayev, in his talk with the STV TV channel 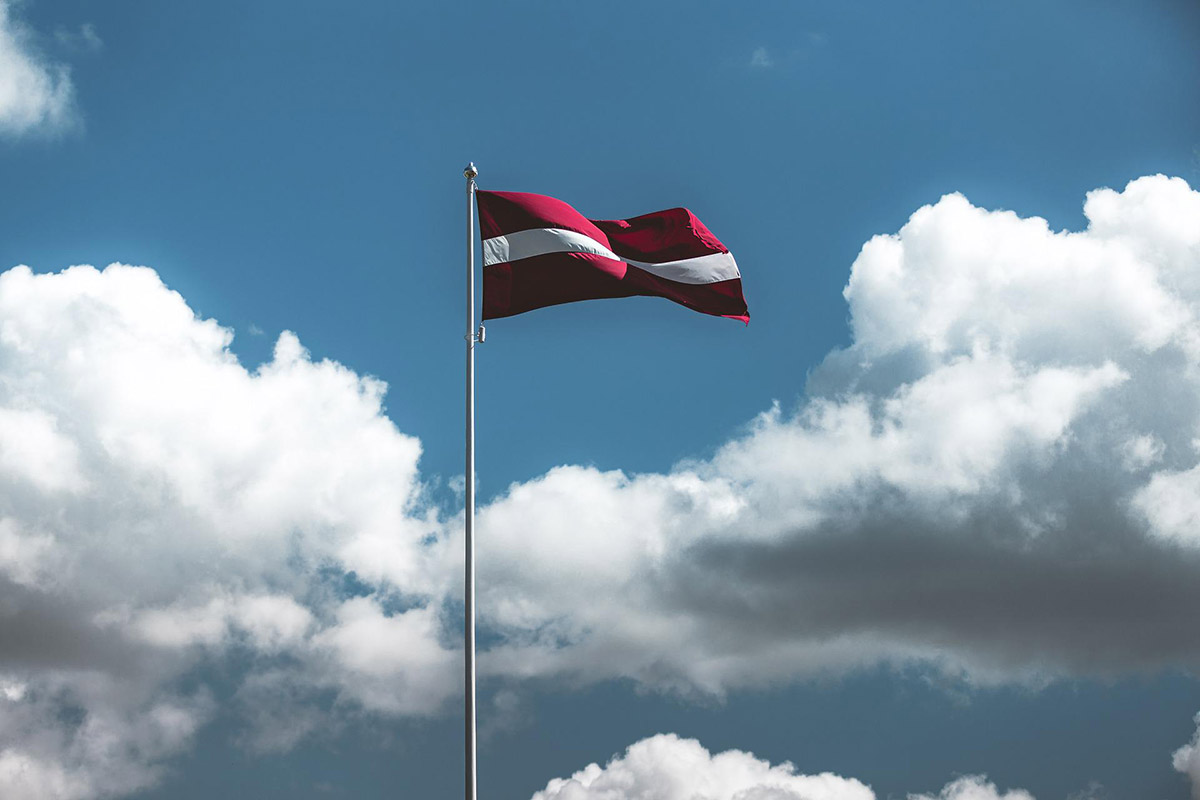 Millions of Latvians may become insolvent, since utilities will become much more expensive by the time of winter season. Many people will simply fail to pay for heating, and the state is unable to help them. Healthcare has also faced a crisis: due to increased petrol prices, the ambulance will be sent only if it is a life-threatening emergency, since there is catastrophically little money allocated for refuelling cars in Latvia.

“This is not the first tightening. It is necessary to be able to call an ambulance. Meanwhile, the country has collected more than 200,000 Euros for the demolition of monuments to soldier-liberators. There is a process of people’s malicious freezing,” the Latvia businessman noted.

A similar situation is observed in the United States. In one of the states, the police will limit themselves to providing assistance by phone – if possible, and they will go to the site only in extreme cases. The reason is that the police cannot buy petrol, since all the allocated money has been spent ahead of time.