The situation with the coup in Germany is an internal problem of Germany, Russia bears no relation to it – as stated by the press secretary of the President of the Russian Federation, Dmitry Peskov, RIA Novosti reports 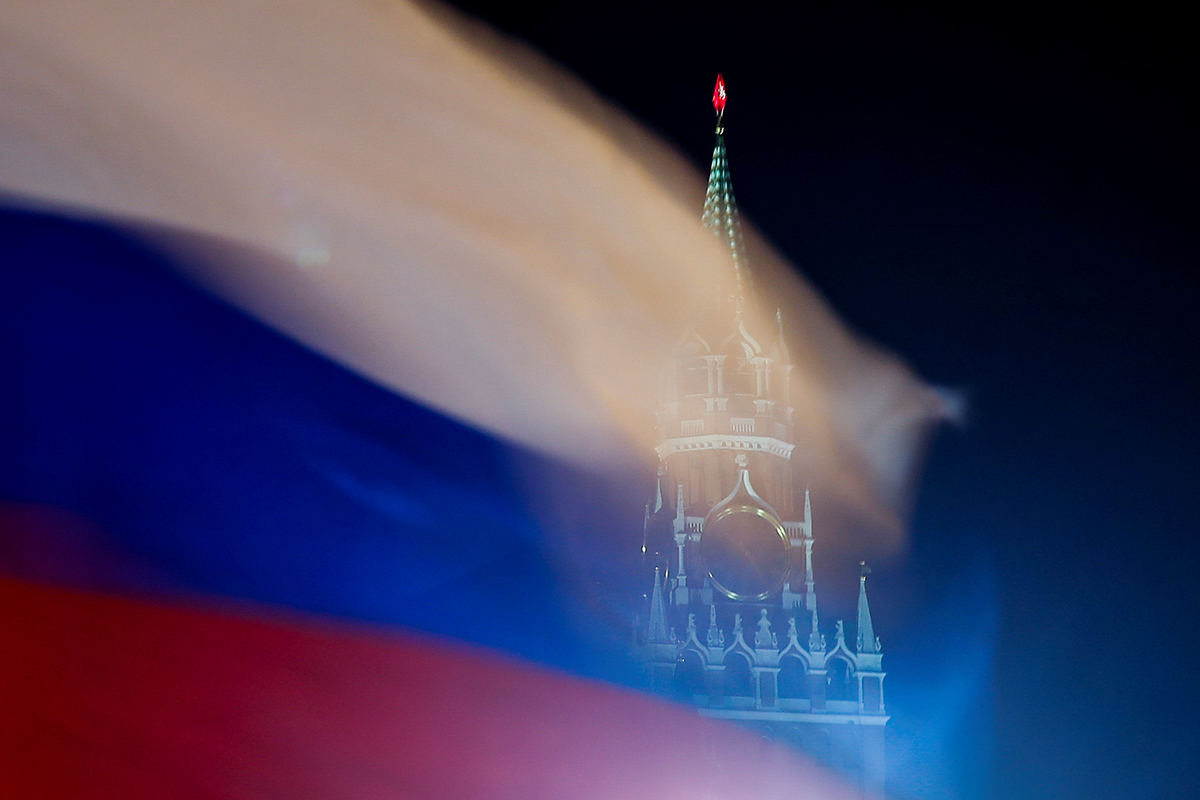 Mr. Peskov noted that the Kremlin learned about the situation with the coup in Germany from the media.

“It is rather an internal problem of Germany, and they themselves state that there can be no question of any Russian intervention, so here we have learned about it from media reports. We have nothing to say about it,” the Kremlin representative said.

Early on December 7th, German law enforcement officers conducted a large-scale operation against right-wing extremists who wanted to storm the Bundestag and a organise a coup. Twenty-five people were detained, and arrests took place in seven federal states, in Austria and Italy. As part of the case, searches have begun on at least 130 real estate objects in eleven federal states.