Russian society has consolidated in the face of unprecedented external pressure – as stated by the Aide to the President of Russia, Yuri Ushakov, TASS reports 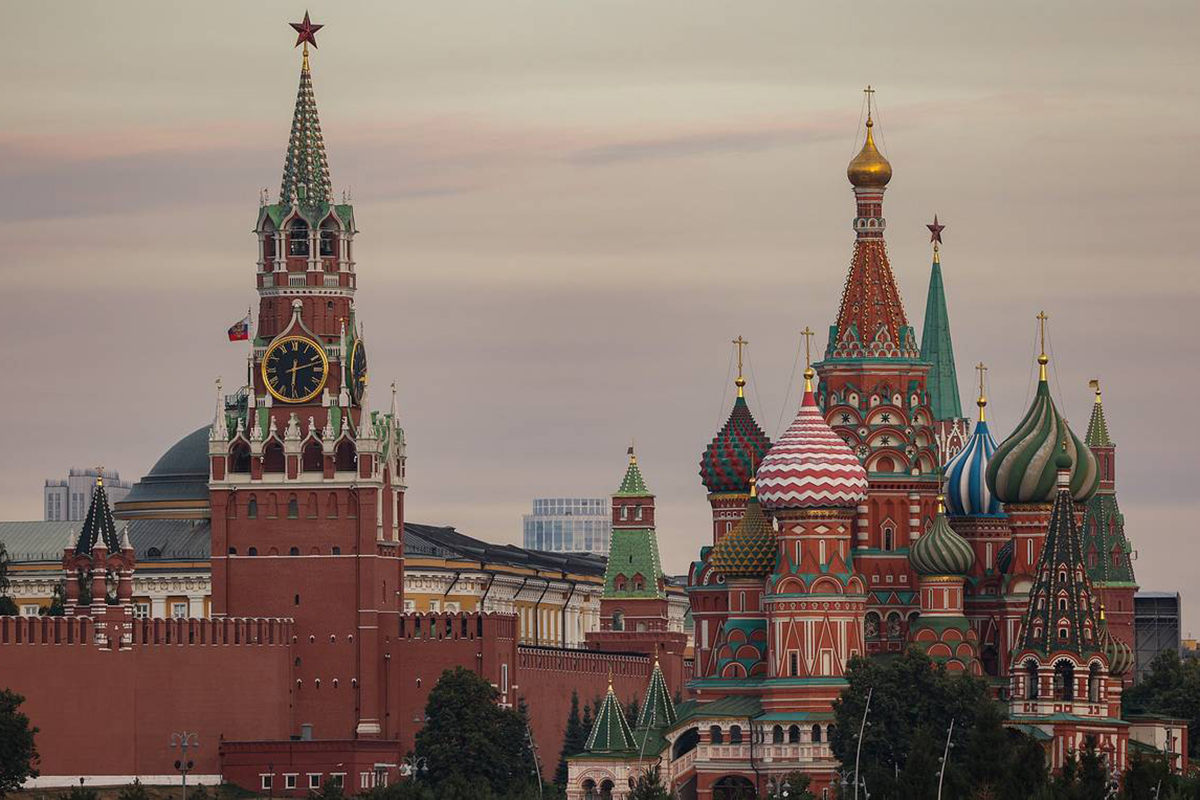 "The tasks of Russia's foreign policy are definitely connected with the maximum achievement of the goals of the country’s national development and economic prosperity. They are connected with the ideological positioning of Russia as a stronghold of normal traditional values – ethical, family and patriotic, and as a bastion of cultural and religious pluralism," Mr. Ushakov stressed.

According to the official, the Russian Federation has a good basis to follow such a course: this is consolidation of the entire society and elites in the face of unprecedented pressure exerted on the country.