Sergei Kravtsov, Deputy Chairman of the Standing Commission on Agricultural Policy at the House of Representatives of the National Assembly, shared his views regarding the backstory of the events in Kazakhstan 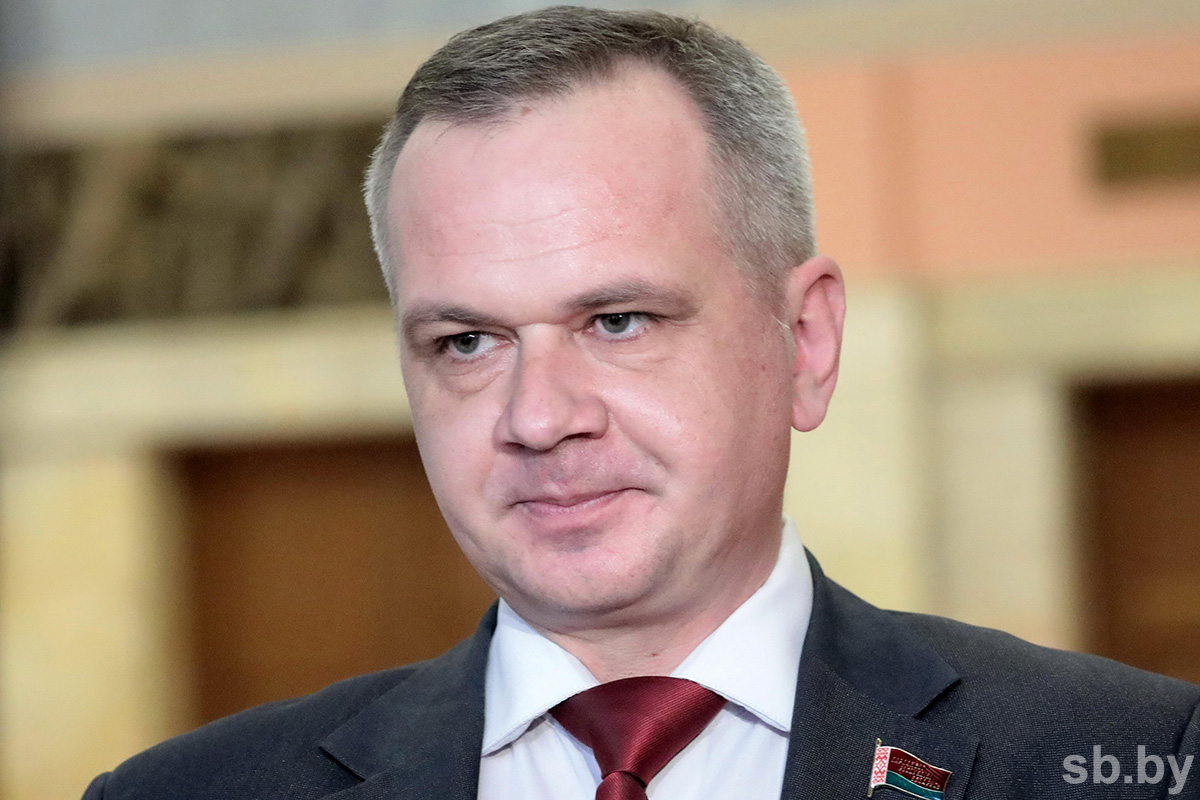 “Speaking about today’s events, I would like to go back a little and recall the backstory. Parliamentary elections were held in Kazakhstan on January 10th, 2021 – the eighth elections of deputies in the history of independent Kazakhstan. Everything was calm and not without a reason. As you know, this country is actively attracting investments, including from abroad. Big business is not interested in shocks: money loves silence. However, I do not exclude the possibility that competition has pushed someone to make an attempt to redistribute property.”

The deputy said that, having started their work, the Kazakh colleagues from the newly elected Parliament offered to hold an inter-parliamentary meeting with Belarusian deputies in order to get to know each other, sharing experience and their vision. It was organised in the format of video communication, involving representatives of various commissions of the House of Representatives of the National Assembly. Colleagues from Kazakhstan were interested in what our Parliament was working on.

“After all the events of summer 2020, we informed them that, among other things, the work is underway to tighten the legislation regarding the holding of mass events and actions, control in the Internet space and countless foreign media,” said Mr. Kravtsov. “Bloggers, fakes, foreign agents – as they are called in Russia; we were faced with a new aggressive reality. We had to take action. Many Telegram channels have already been recognised as extremist. Through these media, outside pressure was exerted on our country. To be more precise, they tried to do it, but failed. We warned our Kazakh colleagues that no one is immune from this.”

Meanwhile, according to the deputy, during that meeting, Kazakh colleagues replied that mass actions in their country can be held even without the permission of local authorities, saying that they are a democratic country and that this won’t affect them. Nobody foresaw the subsequent events.

“Nevertheless, not long ago, when western countries introduced another package of sanctions against us, Kazakhstan believed that they would not be affected by this because foreign companies work in their country and invest money,” the expert continues. “What do we hear now? The heroes of their ‘street’ are calling for sanctions against Kazakhstan! Now it is evident that the extremists have switched from us to them. Peaceful actions? Excuse me, but they already cut people’s heads. It was just scary in the first days for the fate of our friends. When the events of August 2020 took place in our country, our Kazakh colleagues called us, wondering what was happening. Now it’s the other way around. Judging by the conversations, initially they never thought about the possibility of such events: the streets of their beautiful, modern cities were ruled by either bandits or looters. You can’t follow the lead of such non-humans. At the parliamentary level, we warned our colleagues from a friendly state about the possibility of such a scenario. Everything happens according to the guidelines, which have long been prepared, but in our country we found an antidote for them. They failed to implement their scenario in Belarus.”