Economic liaisons between Belarus and Primorsky Krai are developing quite steadily, including due to the use of port infrastructure – as stated by Primorsky Krai Governor Oleg Kozhemyako during his meeting with Aleksandr Lukashenko 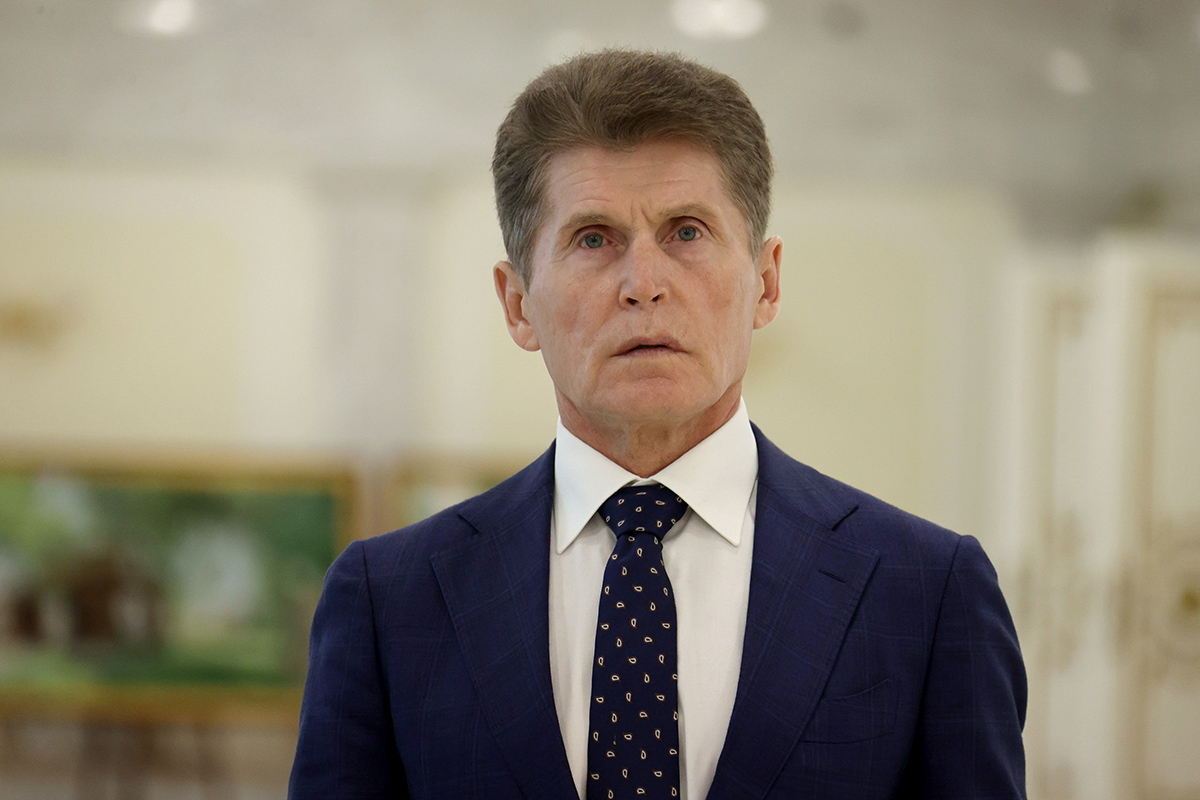 The guest thanked the Head of State for the meeting and, first of all, expressed his condolences on the death of Foreign Minister Vladimir Makei, with whom he had a chance to meet and work since the time when Vladimir Makei headed the Belarus President Administration.

As far as issues of economic collaboration are concerned, Oleg Kozhemyako noted, “The situation in our economy is developing quite well. This was due to the fact that the vector has now changed to the east, and our ports have received a large load.”

The Primorsky Krai Governor added that supplies through the ports have also increased in the interests of Belarusian manufacturers.

“We have a stable economy so far. Of course, there are some issues related to import substitution; nevertheless, we are solving them. Trade turnover between Belarus and Primorsky Krai is growing, having increased 3.5-fold over three years. Belarusian food products enjoy good demand, demonstrating an eight-fold growth from 2019 to 2021,” Oleg Kozhemyako cited the figures.

Moreover, 109 units of equipment, including 21 those produced by BelAZ, were delivered to Primorsky Krai in ten months. Now, the joint work is underway to create a service and sales centre for Belarusian machinery, which will feature about 40 units of various equipment.