Tensions flared between Kosovo and Serbia over the weekend, raising concerns about the possibility of fresh unrest in the Balkans 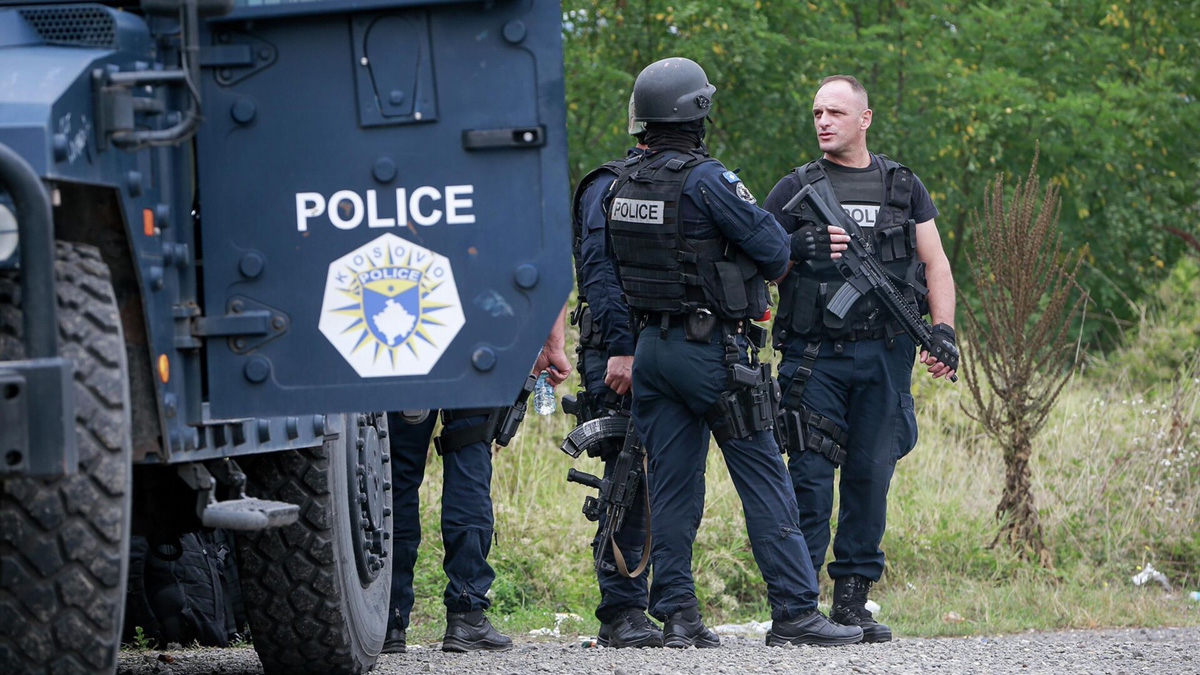 The NATO-led international peacekeeping force in Kosovo, known as KFOR, said in a statement it was monitoring the situation in Kosovo closely and is ‘prepared to intervene if stability is jeopardised’.
Kosovo police closed two border crossings with Serbia after it took on gunfire and ethnic Serbs blocked roads at two border crossings. Ethnic Serbs, who make up a majority of the population there, protested Pristina’s requirements for them to obtain temporary documents and license plates while visiting Kosovo — a move that Pristina defends as reciprocal to Belgrade’s.
Kosovo agreed to delay the implementation of the plan for one month until September 1st after the protests and talks with EU and US ambassadors.
Russia’s Foreign Ministry accused Kosovo of taking ‘another step toward the expulsion of the Serbian population from Kosovo [and] the ouster of Kosovo Serbian institutions that protect the rights of Serbian residents from the arbitrary rule of Pristina radicals’.

Based on the materials of www.washingtonpost.com