A presentation of a large-scale project was held at the Kommunarka factory: the establishment of an innovative import-substituting full-cycle production facility for processing cocoa beans. This will be an enterprise with new equipment for the primary processing of cocoa beans, with the introduction of new lines and the creation of an interesting final product. The company is expected to enter the market not only as a manufacturer of confectionery goods, but also as a producer of semi-finished products, i.e., joining the B2B sector, said Kommunarka’s Director General Sergei Anyukhovsky. 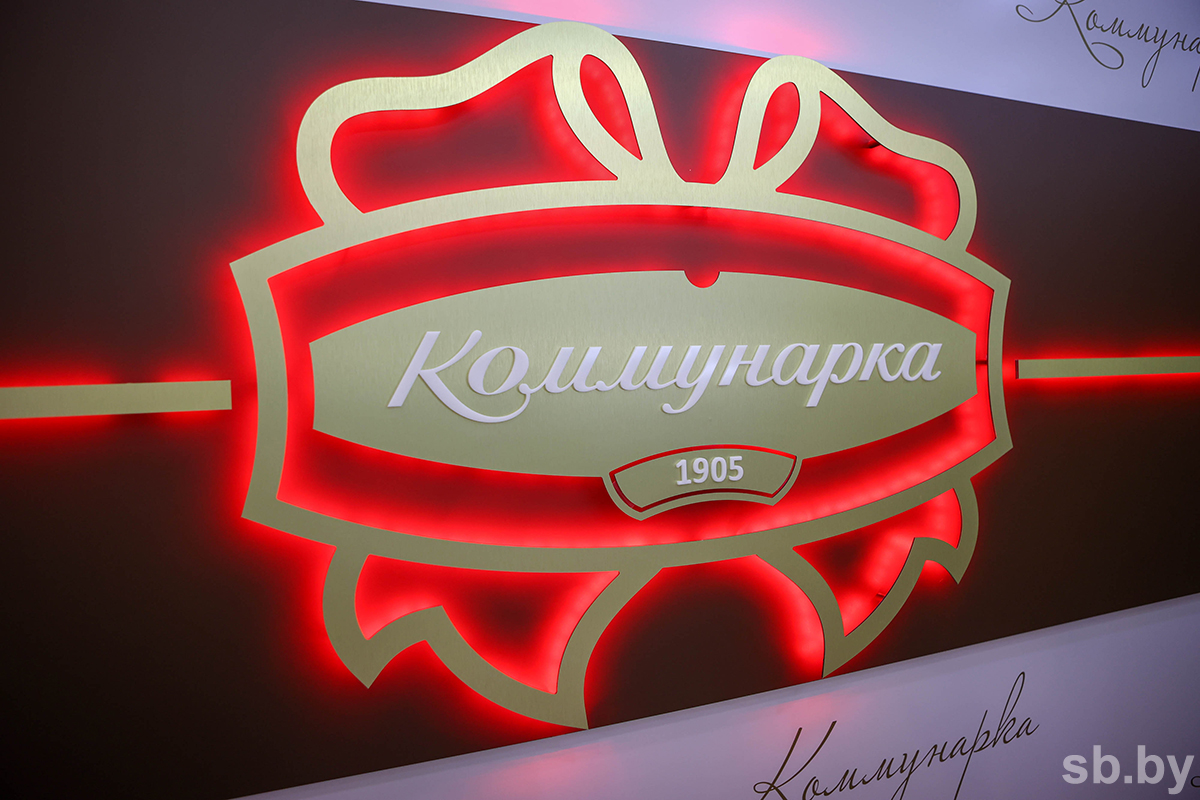 “The enterprise will trade with similar confectionery companies, selling them the raw material component. The project is quite large-scale in terms of financing, construction, and equipment purchases,” he explained.

The projected territory with a total area of 11.65 hectares is located in Minsk’s Zavodskoy District. The first stage of commissioning the production of semi-finished products is in 2026, the second – in 2029.

“Kommunarka will become an industry-forming enterprise, being able to replace all imports of semi-finished products to the Republic of Belarus. Moreover, we will be able to significantly increase our export potential,” said Aleksandr Kizhuk, Kommunarka’s Deputy Director General for Development and Economics. “The total investment is estimated at 46m Euros, covering three sources of funding: the innovation fund of the city of Minsk, the Development Bank and factory’s own funds.”

According to preliminary estimates, the payback period of the project is 7.5 years. The planned number of new personnel is about 115 people.

“The implementation of the project will enable us to replace imports to Belarus in the amount of 11,000 tonnes of semi-finished products. Moreover, there are great prospects in the Russian market. We see for ourselves that we can occupy 11 percent of the market there. This project will also increase the output of finished confectionery products.”