On October 13th-14th, a parliamentary delegation of Belarus headed by the Chairperson of the Council of the Republic, Natalya Kochanova, will take part in the 3rd Eurasian Women's Forum in St. Petersburg – as informed by the Upper Chamber of Parliament’s press service 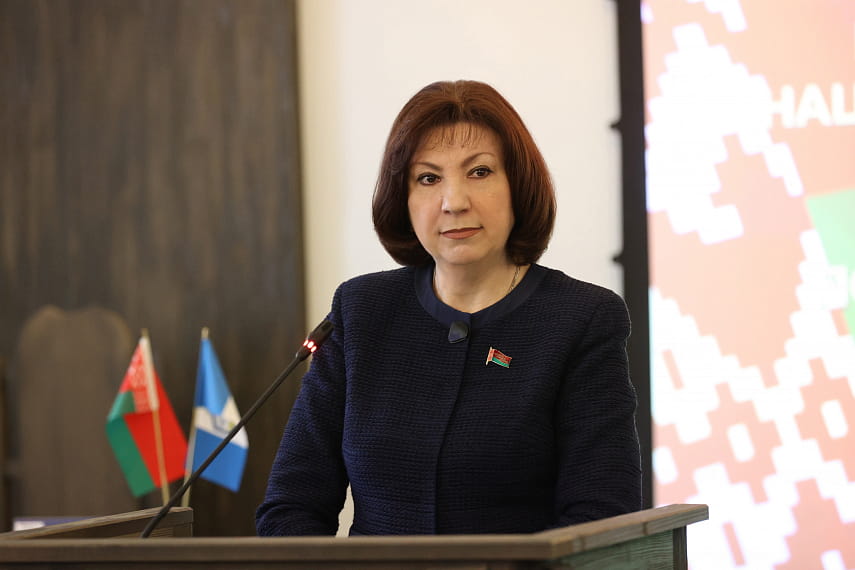 The event – organised by the Federation Council of the Federal Assembly of the Russian Federation and the Inter-Parliamentary Assembly of the Member States of the Commonwealth of Independent States (IPA CIS) – will focus on the Women: A Global Mission in a New Reality topic.

Held since 2015, the Eurasian Women's Forum is a high-status international platform for discussing topical issues on the international agenda and the role of women in its implementation.