During the work of the dialogue platform discussing the issues of introducing amendments and additions to the Constitution on the basis of MAZ JSC, the topic of the significance of the Belarusian People’s Congress was raised many times. In particular, the deputy of the House of Representatives of the National Assembly, Sergei Klishevich, noted that the Belarusian People’s Congress has a historical role – as reported by the official Telegram channel of the Minsk City Executive Committee (Minsk. Ofitsialno). 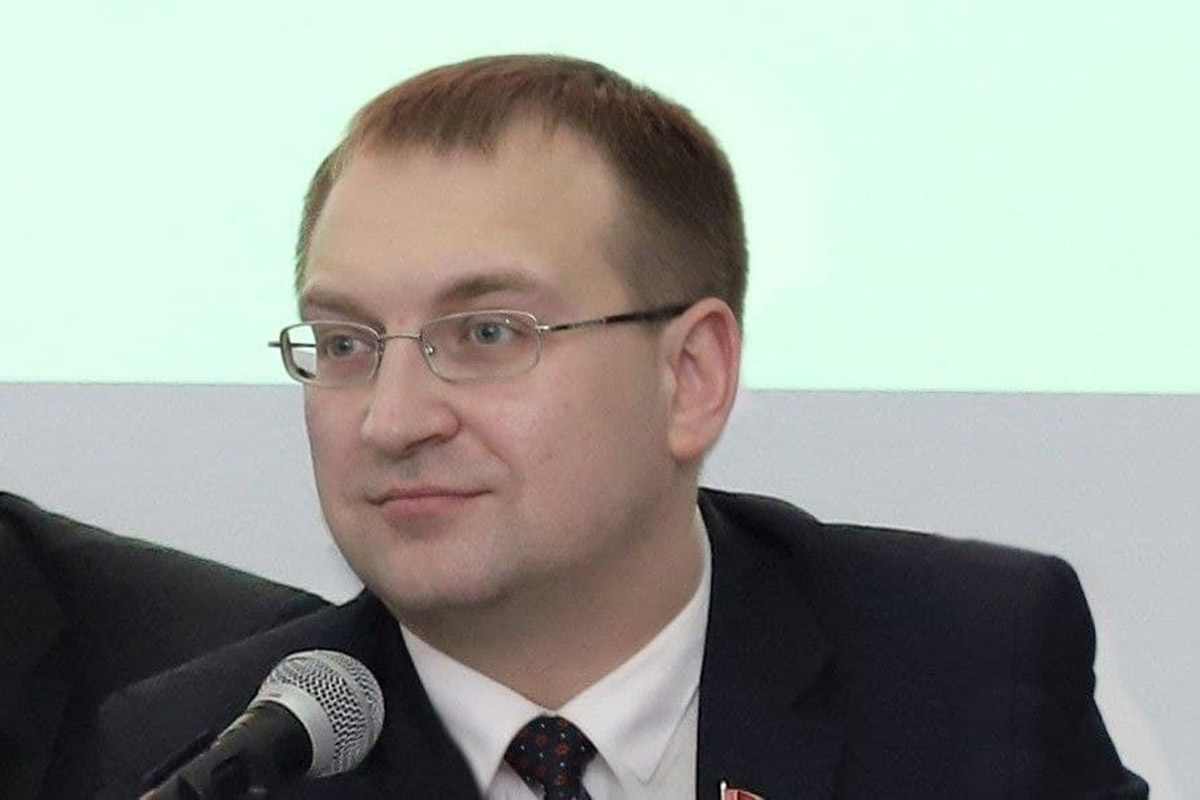 “The Belarusian People’s Congress plays a historical role in the political structure of our country. I’d like to remind you of the events of the 1996 political crisis, during which the first ‘veche’ [a popular assembly] was convened. The issues raised at the meeting were subsequently submitted to the national referendum on the amendments to the Constitution, the results of which largely determined the course of our country’s further development,” said the parliamentarian.

Moreover, Sergei Klishevich noted that now it is now proposed to transfer a number of powers of the Head of State to the Belarusian People’s Congress. It is also supposed to enshrine the binding nature of its decisions in the Constitution.