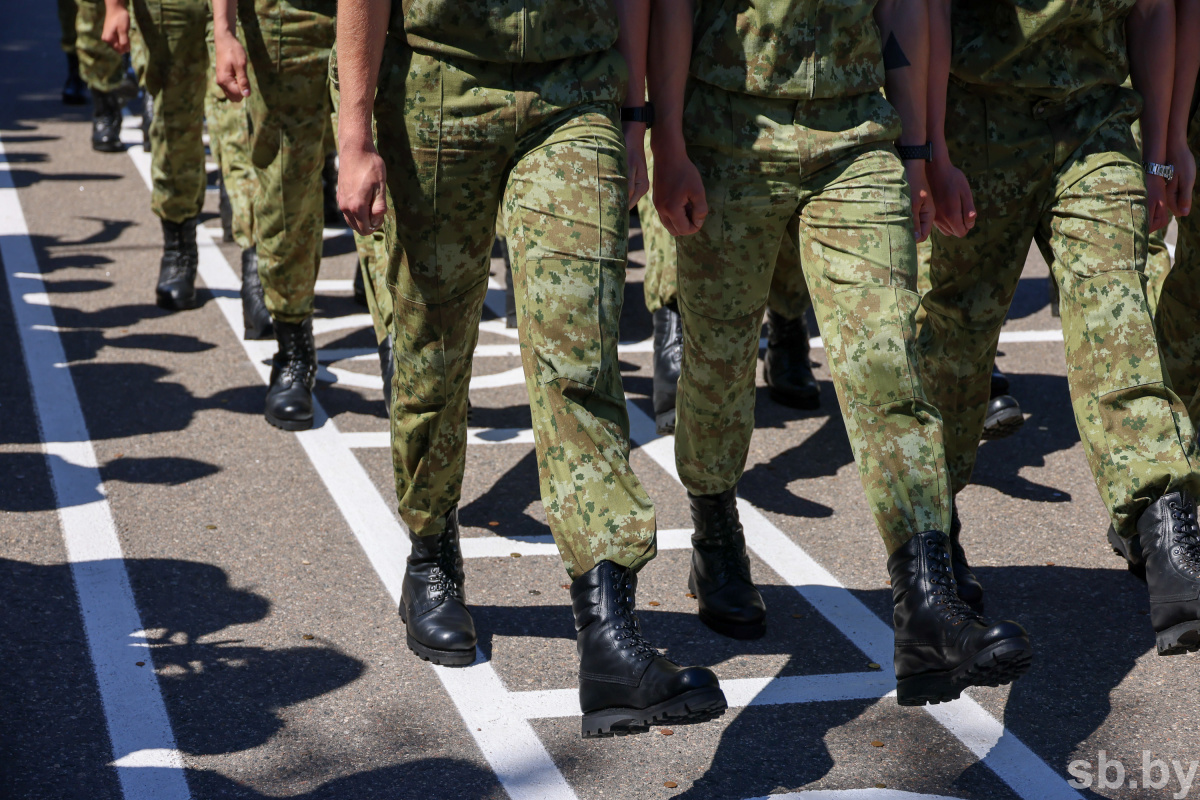 “The US is trying to weaken Russia and absorb the European Union. Roughly speaking, the US has brought the Ukrainian economy to its knees. This is the main beneficiary of the whole situation today” the Defence Minister underlined.

Being asked whether there will be any changes in the training of troops in connection with the new academic year that began today in the Armed Forces, Viktor Khrenin replied, “Definitely. This is one of our main tasks. The President once again stressed today that we must analyse, draw conclusions and learn from the experience that is happening in the south [in Ukraine]. We are making significant changes to the plans and programmes for the combat training of our servicemen. We have been doing this since the beginning of the special military operation in Ukraine.”