Belarus’ Defence Minister, Lieutenant-General Viktor Khrenin, stated this during the summing up of the preliminary results of the Allied Resolve 2022 joint exercises at the Central House of Officers in Minsk 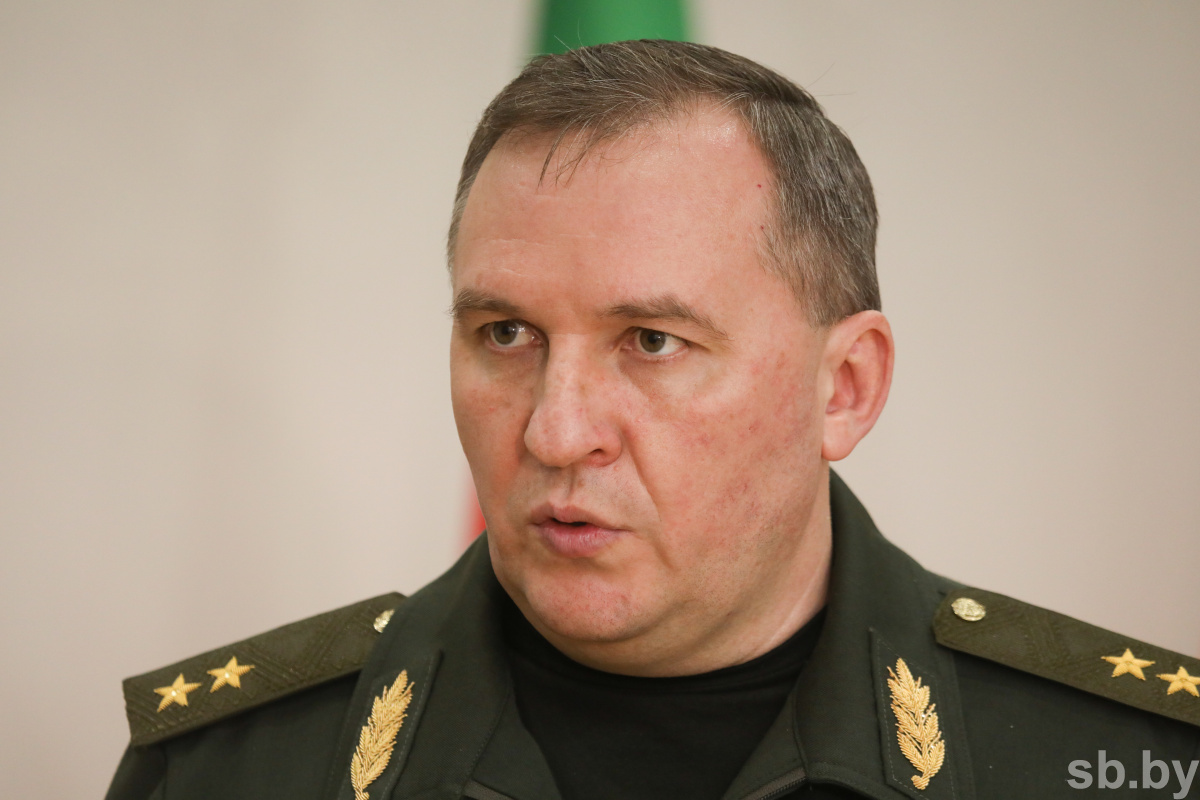 “The situation on the western borders with the Republic of Belarus remains difficult to predict. The Allied Resolve 2022 exercises exposed all the bad intentions and hidden cynicism that our opponents have. They are visible to the entire world community. Now, under the guise of an alleged threat from our exercises, our neighbouring countries are being ‘pumped up’ with the most modern weapons systems, including groups of troops from third countries. We see how the infrastructure is being improved, more than five airfields have already been prepared, military logistics, bases and arsenals are being created. We are told that all this is for protection, we try to believe, but we are well aware that we are being blatantly lied to. This cannot but worry, so we are forced to respond adequately,” said the Minister. “The heads of state of Belarus and Russia decided to continue the inspection of the Union State rapid response forces. The General Staffs of the Armed Forces of the Republic of Belarus and the Russian Federation will develop joint further steps that we will implement. These are primarily aimed at preventing war.”