Kazakhstan’s Deputy Prime Minister and Foreign Minister, Mukhtar Tileuberdi, said that – based on the evidence of witnesses, ambassadors and doctors – most of the armed riot gunmen spoke not Kazakh or Russian but other Asian languages, TASS reports 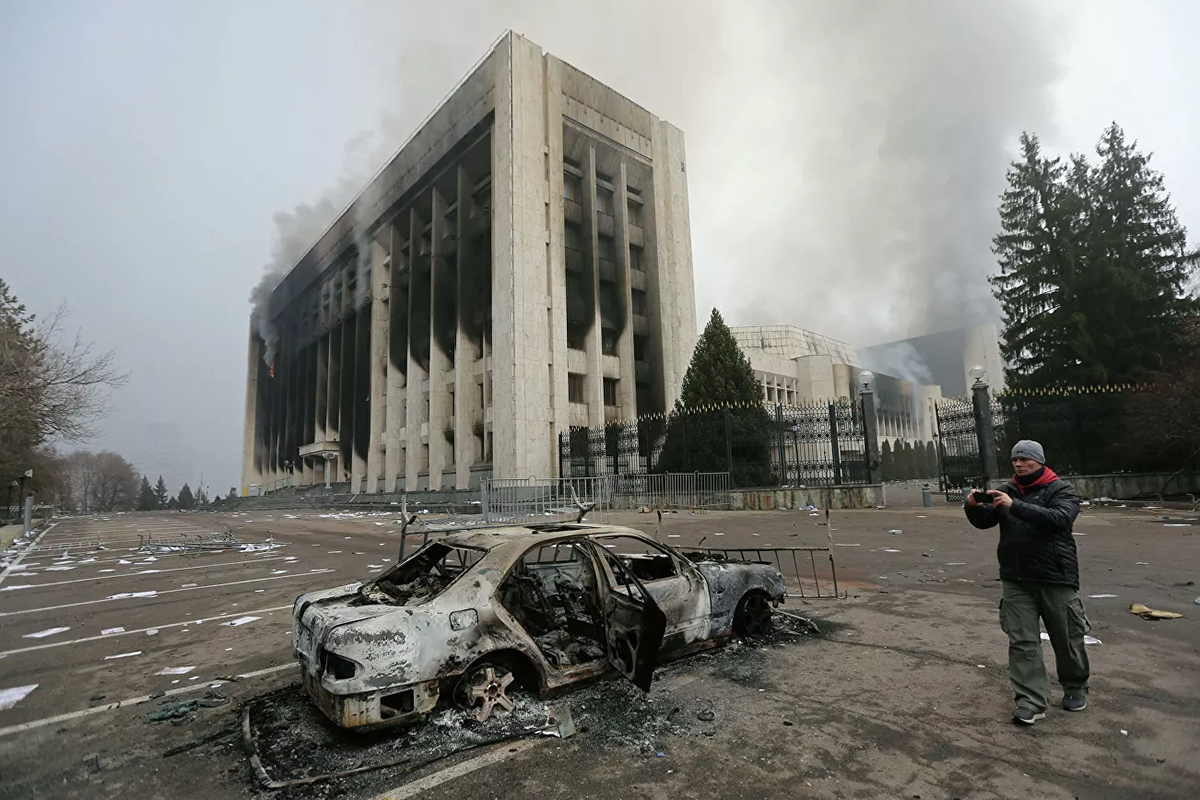 The Head of Kazakhstan, Kassym-Jomart Tokayev, ordered law enforcement agencies and the army to shoot to kill without warning on January 7th, in connection with mass protests in the country.

“As for terrorist organisations we, primarily, consider they belong to Islamist radical groups. Many of my friends who live in Almaty, as well as our ambassadors who became eyewitnesses there, called me to inform that many armed attackers spoke Kazakh with a strong accent – which indicated that they were not native speakers. Some of the wounded from among them were hospitalised and doctors said that they did not speak either Kazakh or Russian. That is, they spoke other Asian languages,” Mr. Tileuberdi said after meeting with his Austrian counterpart, Alexander Schallenberg, in Vienna. At the same time, he failed to name that Asian language.

According to Mr. Tileuberdi, the rioters acted as ‘Islamist radicals’ – beheading two law enforcement officers. “It shows that they acted like radical extremists. They did not want the bodies to be identified," he added.

The same information was voiced by the Head of the PR Department at Kazakhstan’s Ministry of Health, Assel Artakshinova. She said that the wounded failed to answer doctors' questions in Kazakh or Russian, while also leaving hospital without permission.