Igor Karpenko, the Chairman of the Central Commission of the Republic of Belarus on Elections and Holding Republican Referenda, told journalists about this at the National Press Centre 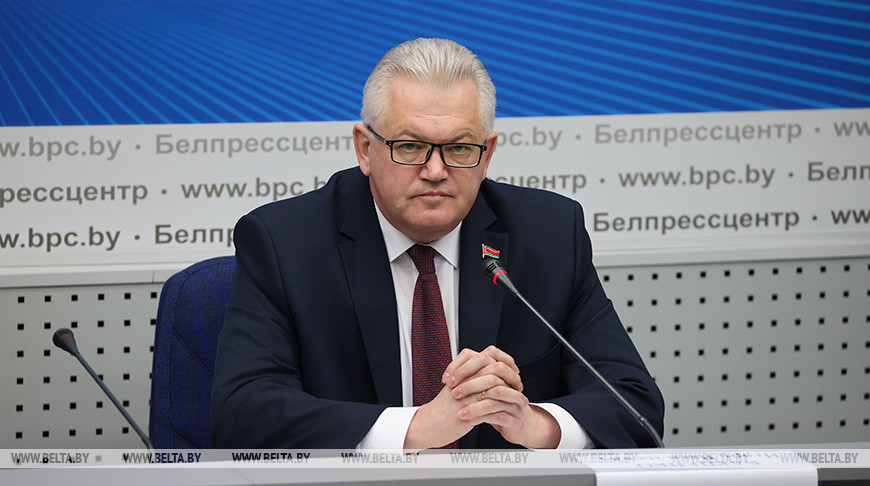 The CEC Head stressed that the citizens who supported the amendments and additions to the draft Constitution are in favour of the country’s progressive development, “We understand that all citizens who voted in favour of amendments and additions to the draft Constitution of the Republic of Belarus assume that the country should develop and the innovations – that have been introduced into our country’s Basic Law – require further development. In this regard, it is worth noting that after the referendum we have a lot of work to do, including work with legislation, such as the law on the Belarusian People’s Congress. Changes will be made to various legislative normative legal acts.”