In January-November, Belarus increased the export of goods and services to almost $45 billion 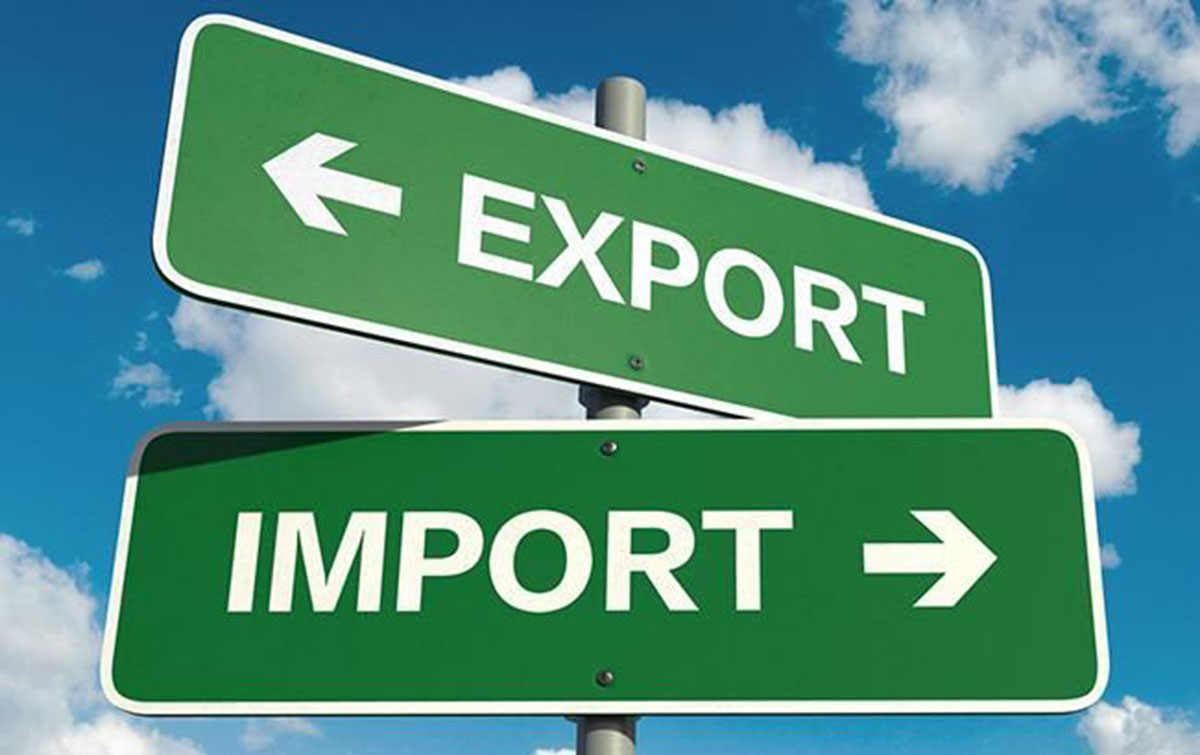 
The first transformer kindergarten was opened in Mogilev 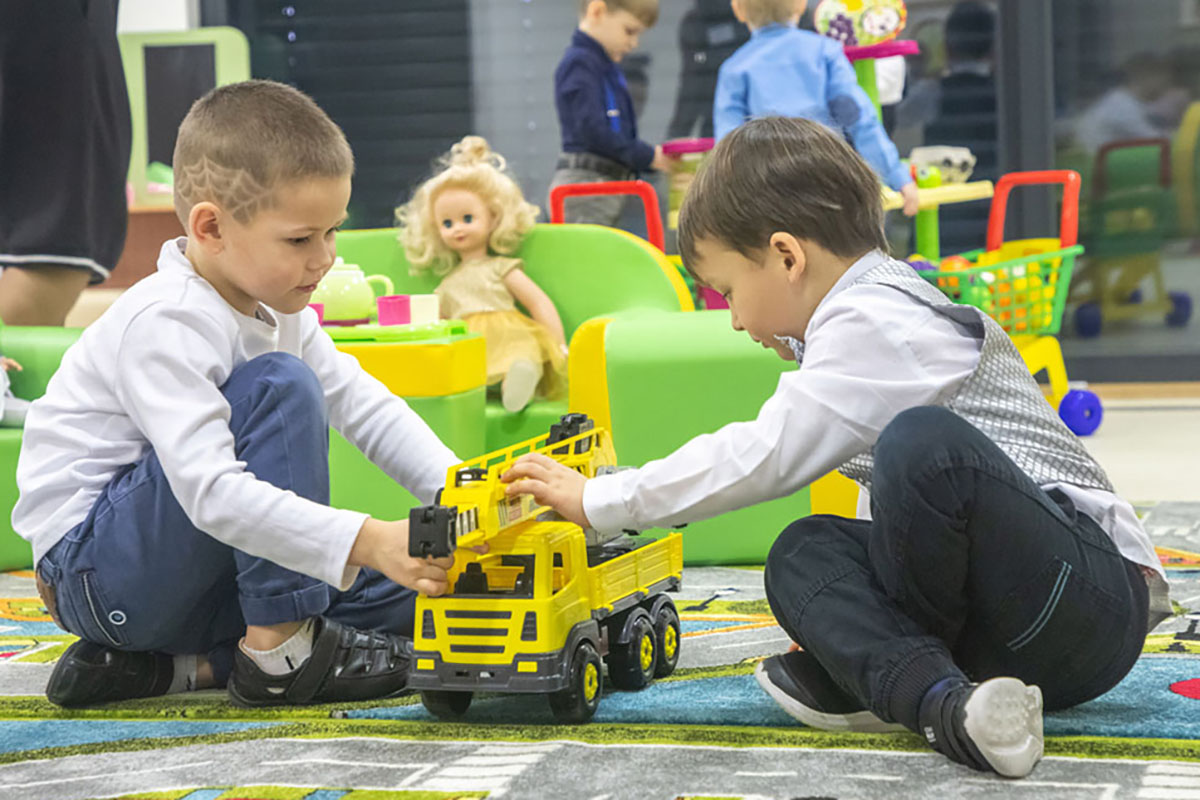 During the construction of a kindergarten with a swimming pool, designed for 200 places, advanced technologies were used. There is an indoor pool, sports and music halls, play areas for the harmonious physical and intellectual development of children, separate group covered terraces.
“The new kindergarten is unique, and is not at all like other preschool institutions,” said the Head of the school, Zhanna Sanarova. “There is no zoning here, there is no separate bedroom and a spacious dining room. It is for this reason that the groups are called transformers, because they easily turn from a playroom, where the kids study and have fun, into a bedroom: when it’s time for rest, the shutters are lowered and the beds are laid out.”

This was reported by the First Deputy Prime Minister Nikolai Snopkov.

“In 2021, although this year was affected by sanctions and COVID, we actually saw a record increase in residents — 21 residents registered in the park. Today there are 85 of them, of which 43 are from the People’s Republic of China with a total investment of $ 1.2 billion. Despite all the complexities of the world agenda and external aggressive influences on our country, we see that active relations with China. This will be the case in the future as well,” stressed Nikolai Snopkov.
He said that cooperation of Belarusian enterprises with large Chinese corporations continues and as an example he mentioned MAZ-Weichai, joint projects for the production of auto components and electronics are being implemented. In addition, the Great Stone Park will actively develop cooperation in the field of pharmaceuticals, in particular, through traditional Chinese medicine and the production of a vaccine against COVID-19.


In 2021, Gomselmash increased the volume of equipment production by 30% 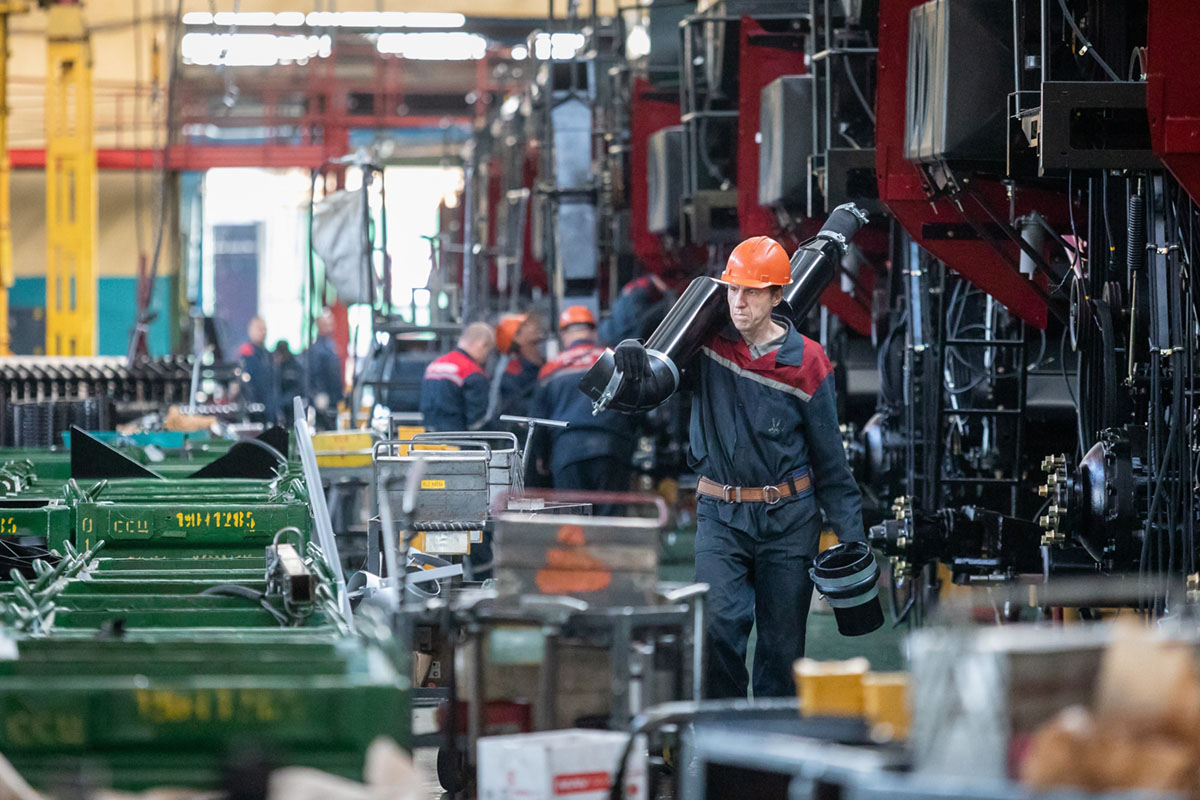 Machine builders have also increased the volume of exports. This figure has increased by 33% compared to 2020.
“Both GOMSELMASH combine harvesters and forage harvesters are in demand with buyers. Interest in leasing the equipment is growing. In 2021, the new line of GOMSELMASH GS812 PRO, GS812 PROFI, GS10 PRO, GS12A1 PRO and GS12A1 PROFI equipment was launched, equipped with a comfortable LUX CAB cabin. A batch of GOMSELMASH GS2124 premium combines equipped with a UNI CAB was also produced,” reported the company.
In winter, Gomselmash continues to produce agricultural machines, which will allow agriculture to prepare for the harvesting season. 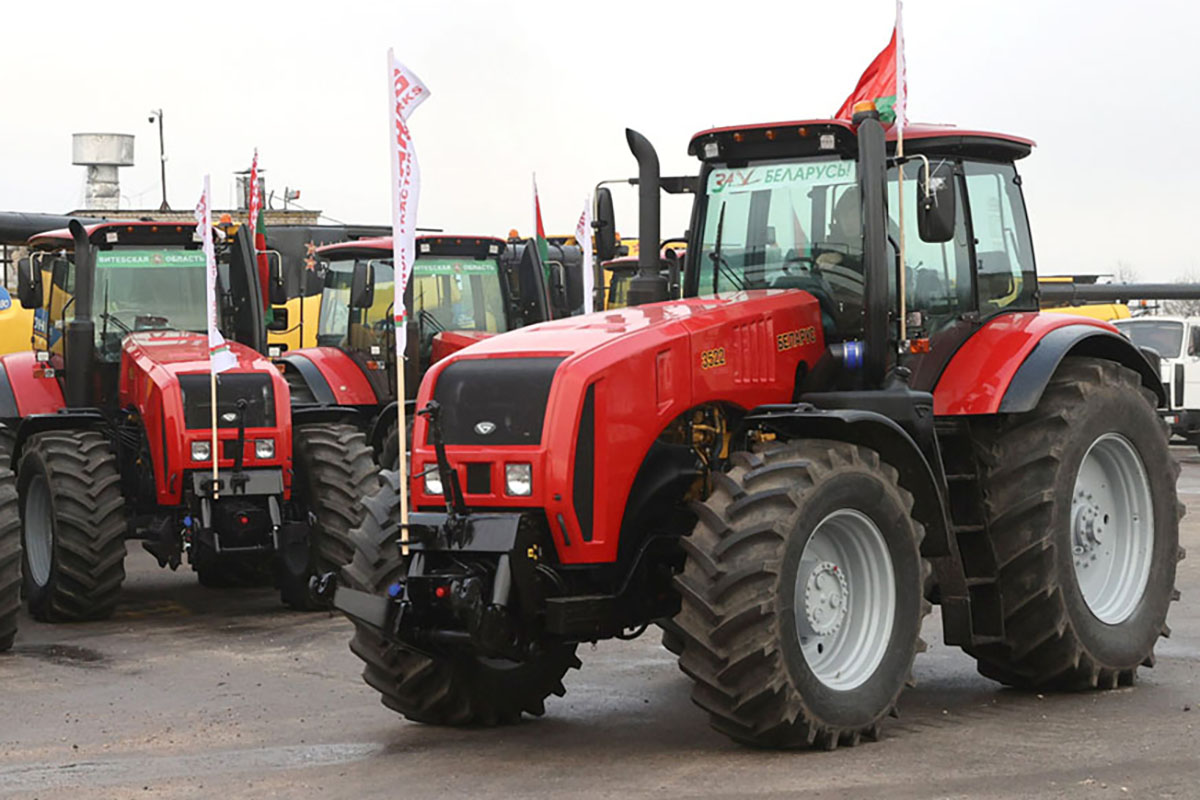 In 2021, the Minsk Tractor Works increased its exports by almost 25% compared to 2020. These preliminary data were reported in the marketing centre of Minsk Tractor Works OJSC.
In total, more than 36 thousand tractors and machines have been delivered abroad. At the same time, in 2021, the Minsk Tractor Works delivered products to non-CIS countries by almost 42% more than the year before. “Among the countries of the so-called long-range arc, I would especially like to note a significant increase in supplies to Pakistan and Egypt, as well as to Cuba. Despite the difficult relations with the European Union, the Minsk Tractor Works also managed to increase its presence in some markets, for example, in Hungary, Poland, and Romania. In general, the growth rate of exports to European countries exceeded 120%,” said the company.
Export deliveries of products to neighbouring countries increased by 20.4%. The leaders in terms of volume are traditionally Russia, Ukraine, Kazakhstan. 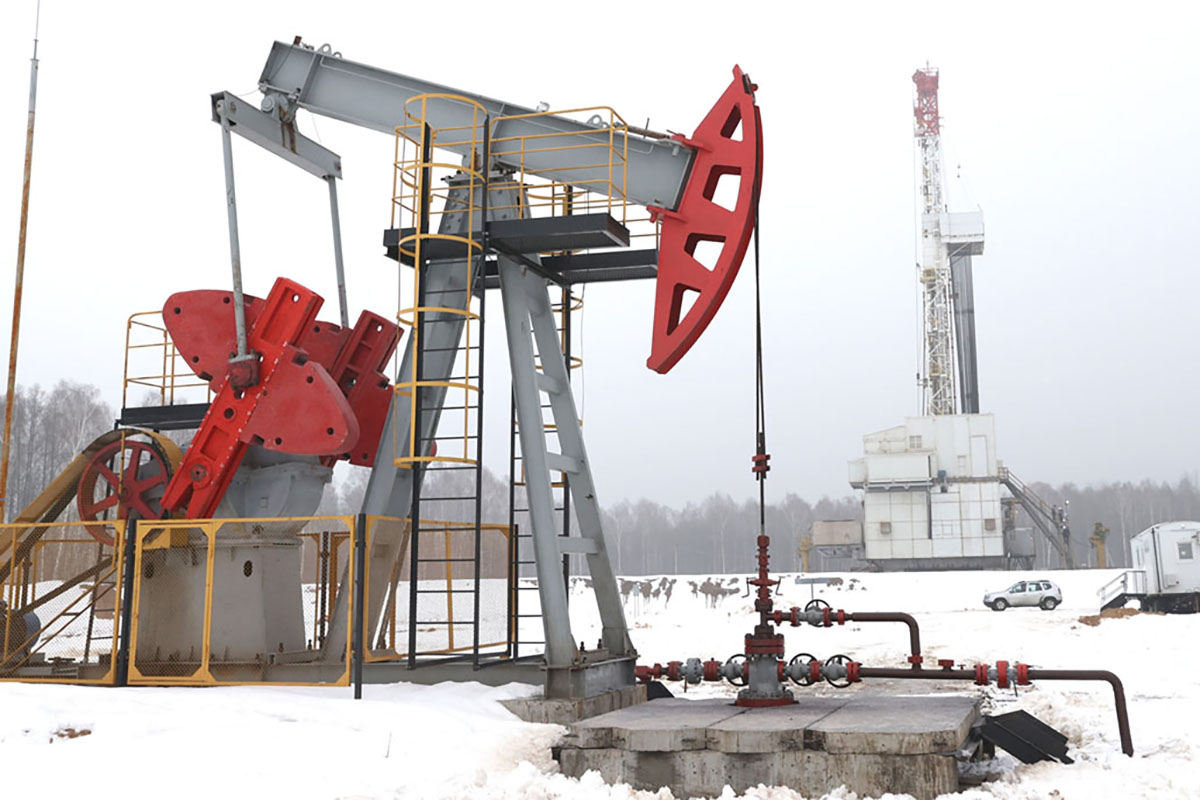 In 2021, Belorusneft set an absolute annual record for drilling — 213,412 m of rocks.
“This figure consists of the indicators of the Svetlogorsk Drilling Department, the sidetracking teams of the Enhanced Oil Recovery and Well Workover Department, as well as the Mozyr Deep Drilling Expedition, that is, the teams under the direct control of the Geological and Technological Support Centre for Drilling of the Oil and Gas Production Department of Rechitsaneft,” said the company.
The previous maximum of joint work was reached in 2019 and amounted to 199,595 m. Thus, the annual drilling rate has been improved by 13,817 m. 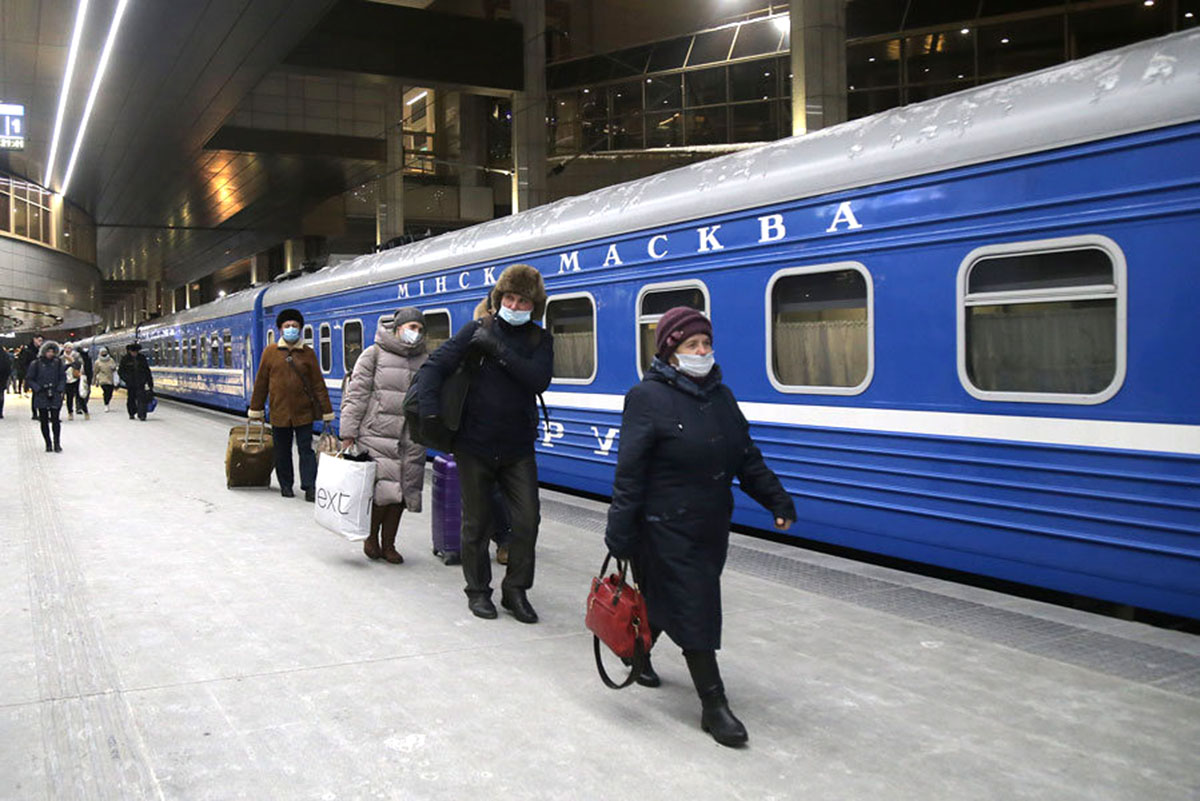 From December 24th, 2021 to January 10th, 2022, trains of the Belarusian Railway carried more than 2,466,000 passengers in all types of routes, which is almost 15% more than during the same period of the New Year and Christmas holidays in 2020-2021.
The greatest growth dynamics was shown by trains of urban lines, which transported almost 30% more compared to the same period of 2020-2021. There was a high demand for economy-class trains in regional traffic, but the transportation of passengers by regional business-class and interregional lines also increased by 21%.

Based on materials of belta.by
Photos by Ivan Yarivanovich, Andrey Sazonov, BELTA