UK Prime Minister Boris Johnson believes it is important to honour the memory of the USSR citizens who gave their lives for their Motherland during the Great Patriotic War against Nazi Germany and its collaborators, TASS reports 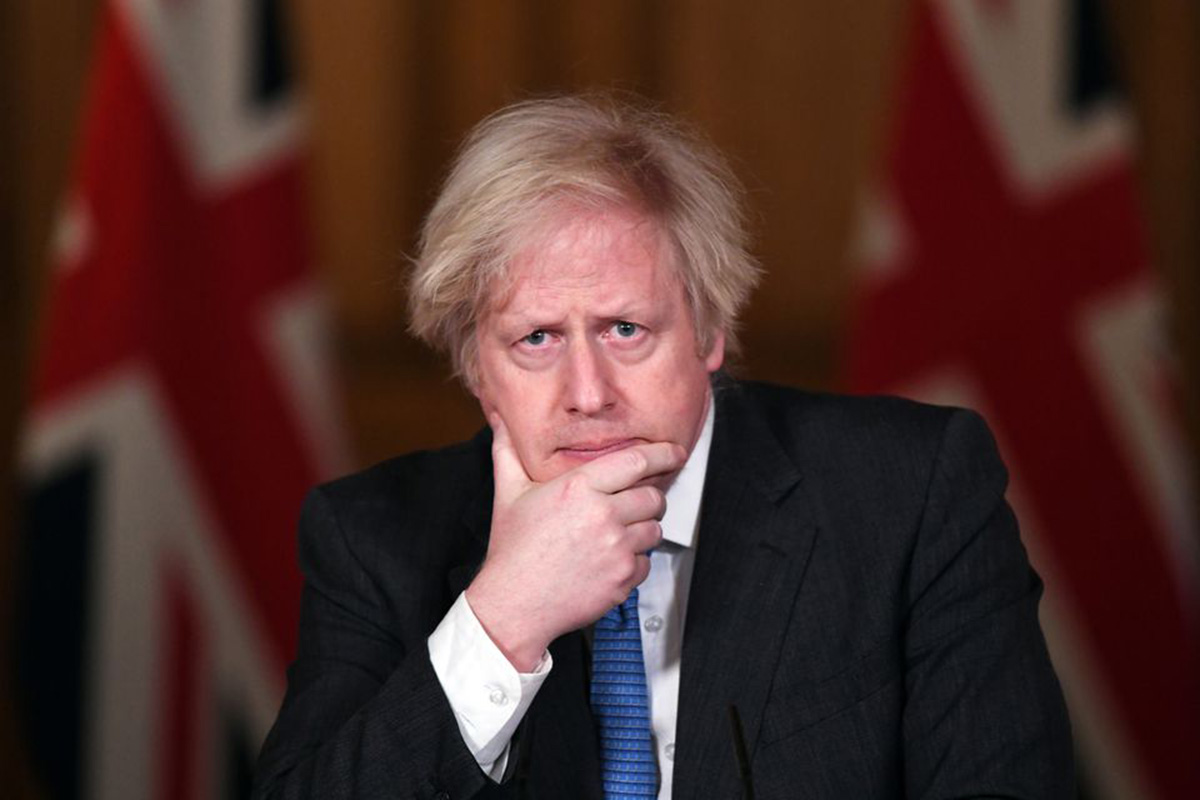 “Russians right to commemorate their heroic role in the defeat of Nazism,” Mr. Johnson said in his talk with The Evening Standard.

Speaking about the Ukrainian conflict, the UK Prime Minister noted that the Russian Federation has found itself in a situation from which ‘it is impossible to emerge victorious’.