British Prime Minister Boris Johnson apologised to British Parliament members for not following the measures introduced against COVID-19 during the first waves of the pandemic – but he decided not to resign despite the fine he paid, TASS reports 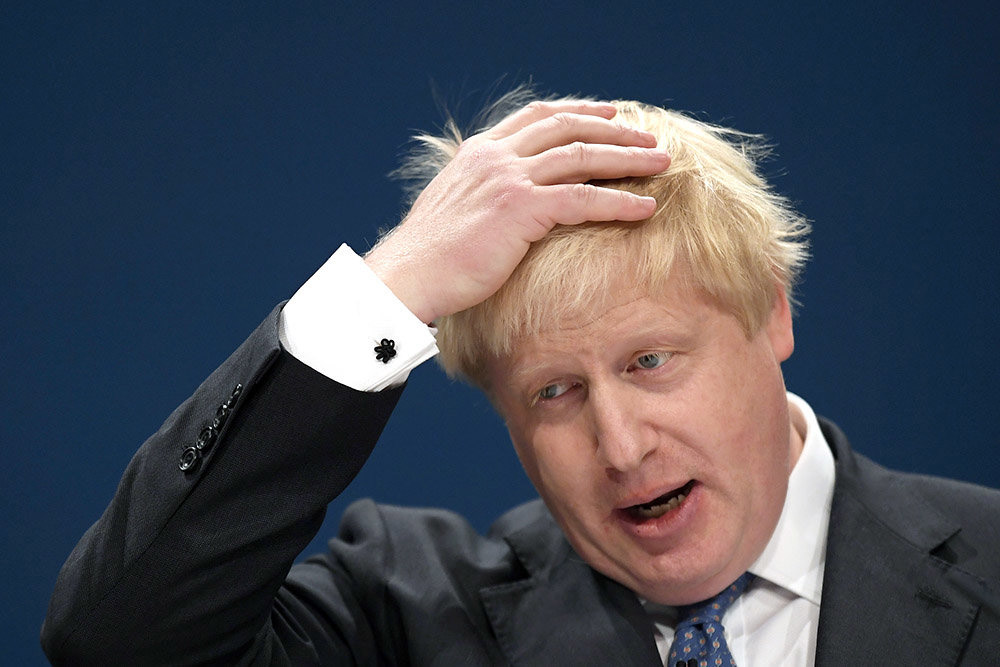 “On April 12th, I received a fixed penalty notice relating to an event in Downing Street on June 19th, 2020. I immediately paid the fine and apologised to the British. I want to apologise to the House of Commons," he said.

During the British Prime Minister’s speech in Parliament, some opposition-minded MPs insisted that Johnson leave office. However, he ignored such calls and pointed out that it is better for parliamentarians to pay attention to the situation in Ukraine now. “Answers should be given to some questions regarding the Ukrainian conflict. The events taking place in Ukraine have a negative impact on all residents of this country," Mr. Johnson stressed.

Last week, it became known that Boris Johnson, his wife Carrie and Finance Minister Rishi Sunak received a fixed penalty notice from the London police over COVID-19 lockdown breaches, as they spent time at parties in government offices during the first waves of the pandemic.