Boris Johnson has officially announced that he has decided to retire; however, he intends to fulfill his obligations until a new head of the Cabinet is elected, TASS reports 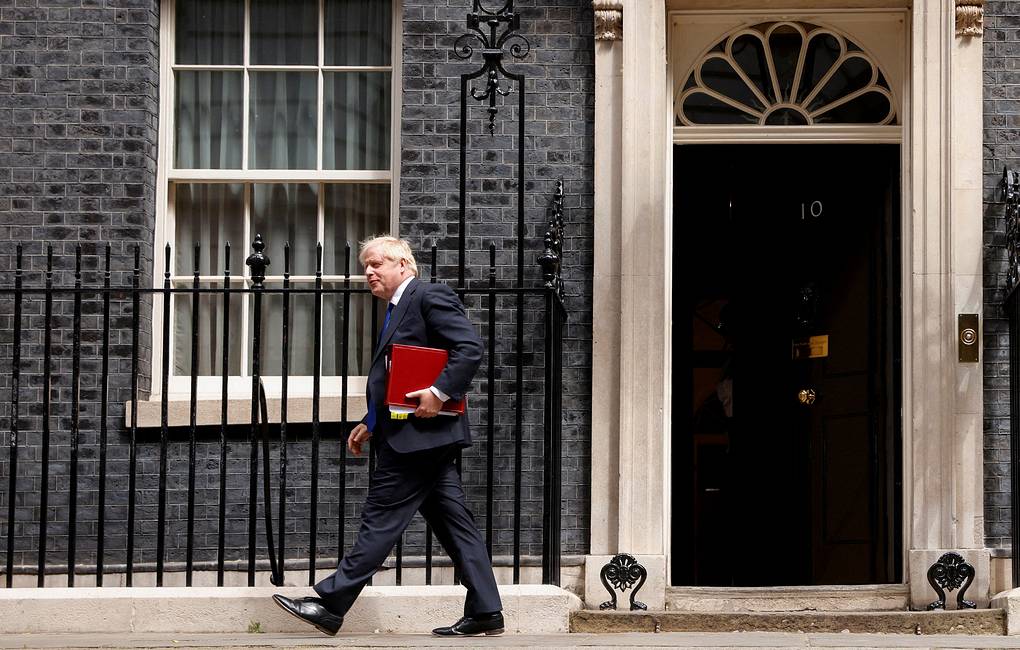 Having made such a statement, he added that he would lead the British government and the Conservative Party until new elections, and also promised to support the new leader. Mr. Johnson admitted that he was sad to leave ‘the best job in the world’.

The politician also noted that the British government will support Ukraine after his resignation ‘for as long as necessary’.

Over the past few days, a government crisis has erupted in the UK – over fifty government ministers quit the Cabinet of Ministers in two days, including Treasury chief and Health Secretary. They attributed their resignation to loss of trust in Johnson and disagreement with his methods of government.